Early in the year, Honma’s signing of Englishman Justin Rose made worldwide news. It was the Japanese brand’s first signing of an international player. Then in another show of intent, Honma shifted their office from Los Angeles to the capital of golf, Carlsbad.

To find out more on what has progressed since, Golf Asia spoke to Honma’s Senior Manager, Asia Sales Department, Takahiro Suzuki. 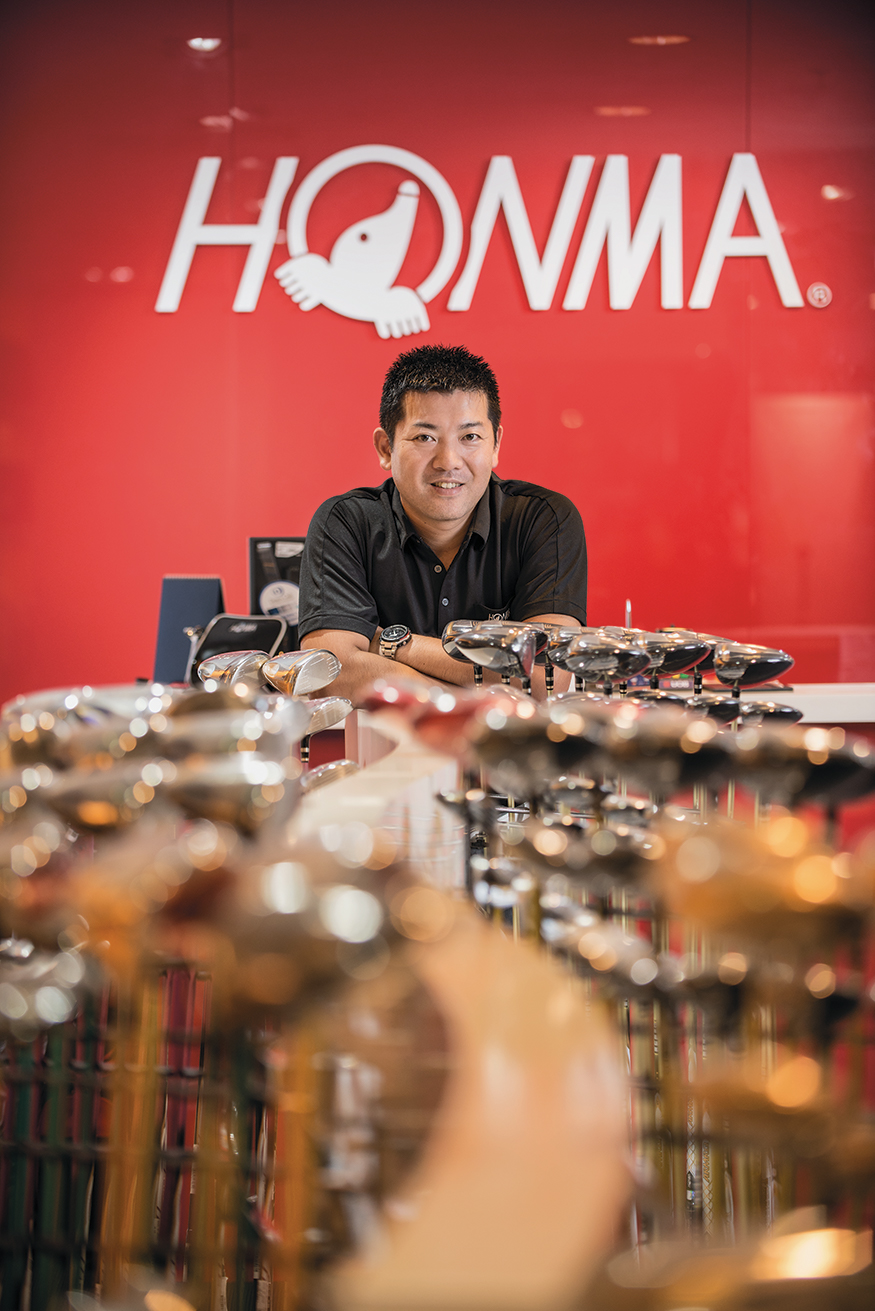 GA: Since Justin Rose’s signing, what’s the report card for Honma looking like so far on the world stage?

Takahiro: Honma’s image was one of a luxury golf brand from Japan, now more golfers worldwide know Honma also produces tour level golf clubs. It’s been good for sales, and the numbers have increased in the U.S. and especially in Europe. Honma has its own factory, and we design and engineer our own clubs and shafts with ‘Made in Japan’ quality. So, even though the sticker price is less expensive for our international range, customers still trust our products because they’re made in Sakata, Japan. 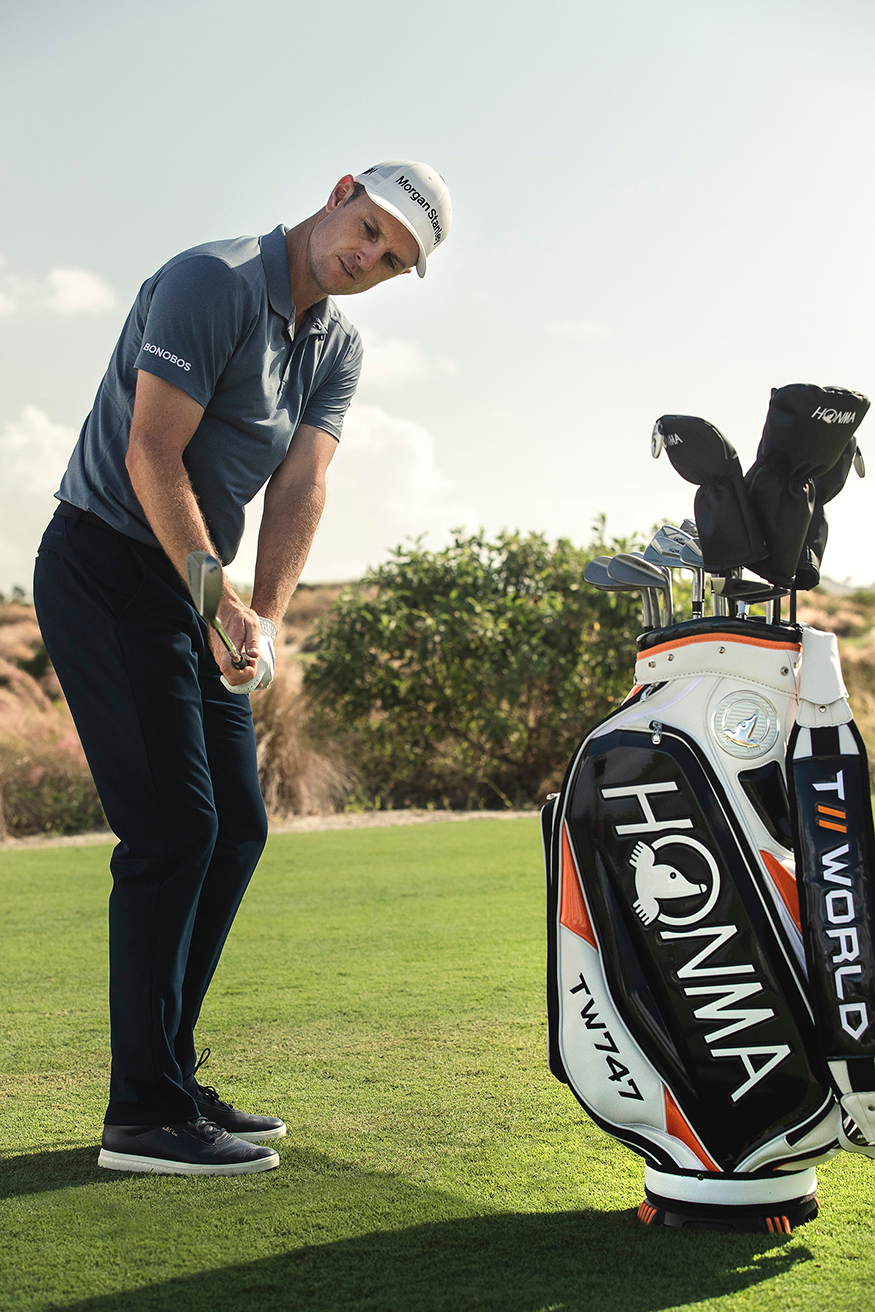 GA: What has Honma learned from Justin Rose, its first international brand ambassador?

Takahiro: Justin was not so much concerned with hitting longer, unlike Japanese golfers. He was more focused on the design and technical details like the club face and how the clubs look at address. We brought his ideas back to our Sakata factory and within two weeks, Justin got the clubs back with the design changes. 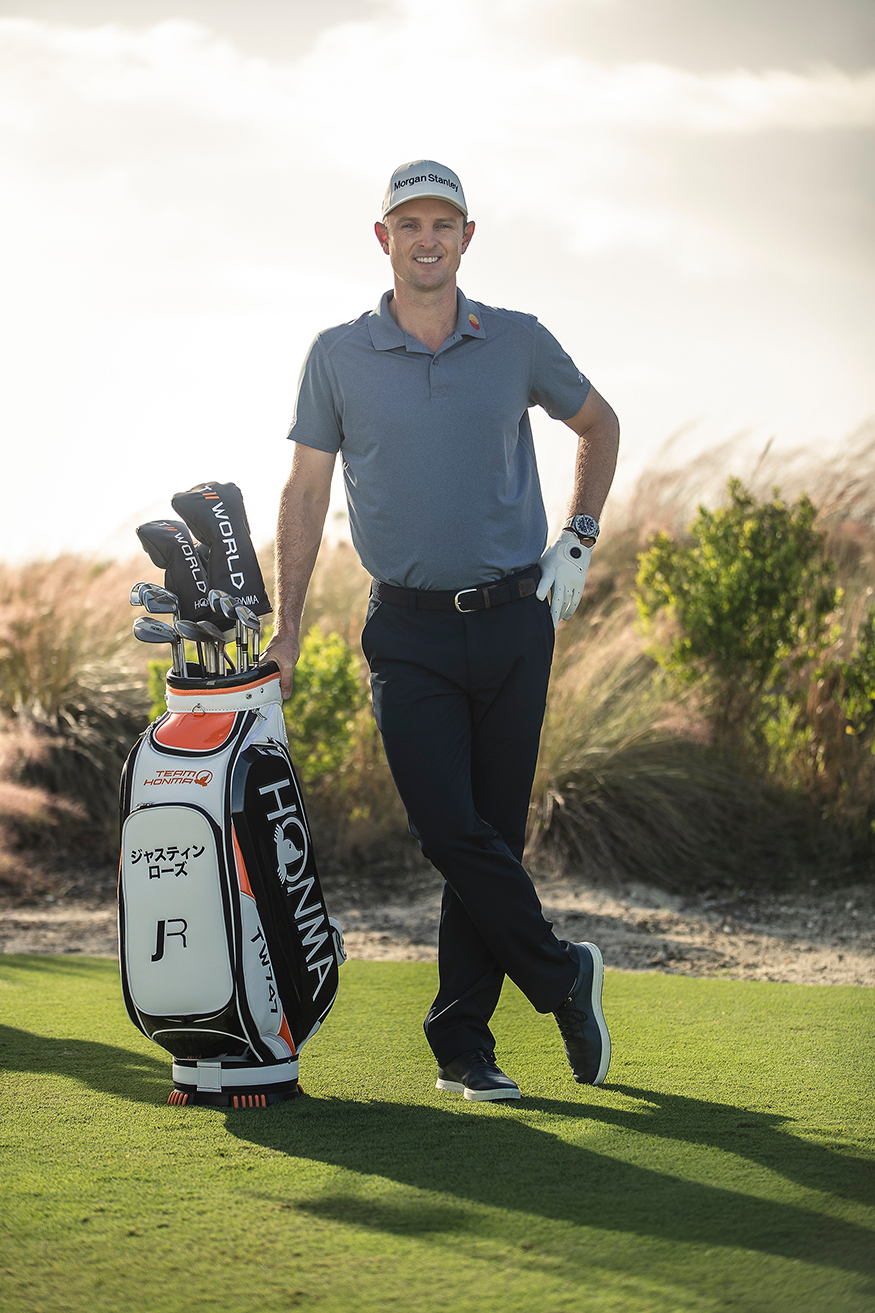 GA: Apart from the Farmers Insurance Open, is Honma concerned that Justin hasn’t yet had much success on tour this year?

Takahiro: We don’t want to give any extra pressure, conditions change daily depending on the tournament. Justin wants to be a better player, so we will keep trying to do our best to meet his requests. Hopefully, he manages to stay in the top 5 at each tournament. Form is like a wave; because he’s not a robot but human, there will be times when he’s better and times when he’s not so good.

GA: Are the Tour World series clubs only for tour level players?

Takahiro: People think that the ‘Tour ‘in Tour World means a club that’s difficult to play; but the 747P Iron or the 460 Driver for example, is designed to catch the ball with a high launch. So the Tour World series is for the middle handicap to better players. 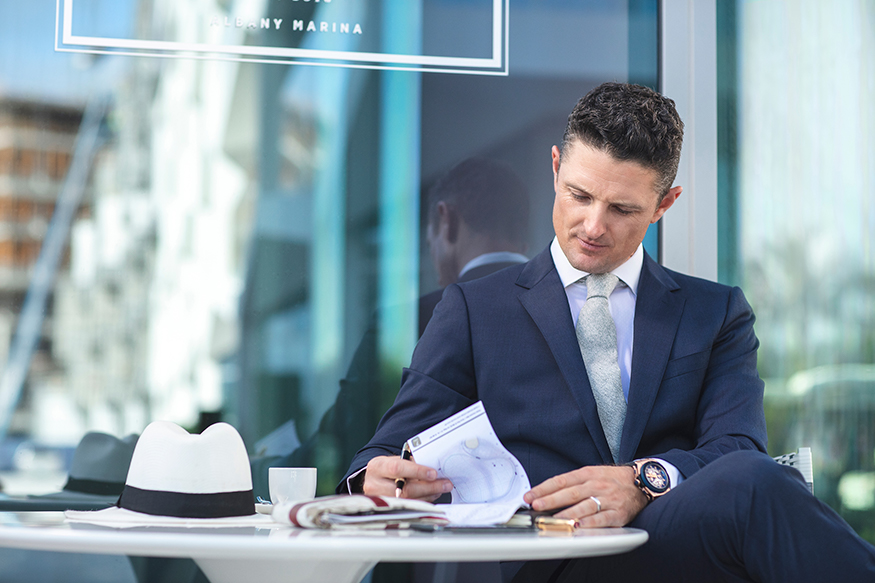 GA: After joining Honma, how did former TaylorMade CEO and President Mark King make a difference?

Takahiro: We were familiar with the Asian market, not so much the U.S. or Europe; we were able to learn how our competitors were successful. With the new knowledge, our international sales increased. Also, product meetings for upcoming models in the past involved only Japanese staff, and we gained a different perspective when we involved the Americans in design discussions. 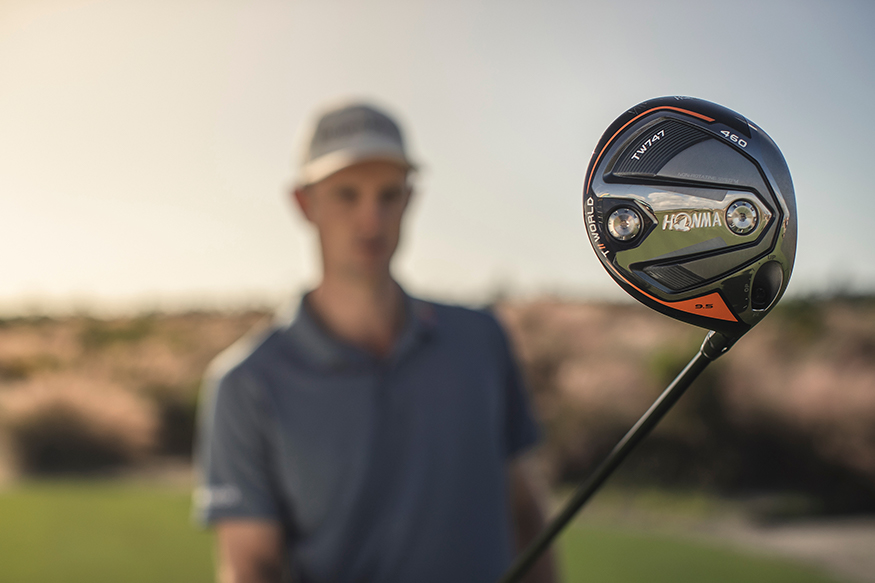 GA: Where does Honma go from here after signing Justin Rose?

Takahiro: Justin is already the ambassador for the Tour World 747 series, our idea is to also raise the profile of the Beres and the new XP-1 range internationally. We are also looking for other top players to sign. Players who will be a good fit for Honma in image and technically; like Justin who in looking to be a better player, gained more speed with our clubs and found the answer with Honma.