Victor Perez became the first French winner of the Alfred Dunhill Links Championship after one of the most exciting finishes in the history of the event, winning by one shot from England’s Matthew Southgate at St Andrews.

Perez said: “Obviously living in Dundee makes it more special. I think there were a number of reasons why I came here. I think that the culture of golf in Scotland should make almost every golfer want to come here, if you’re in Continental Europe. The people here love golf, it’s all about golf, it’s just the passion for the game.” 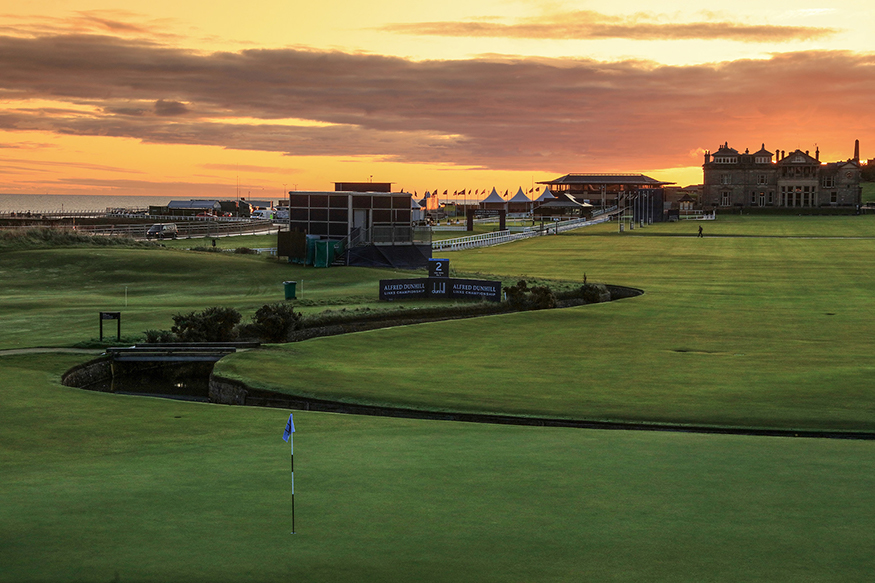 For 18 holes Southgate and Perez had slugged their way around the Old Course, but in the end, as so often in big championships at St Andrews, it came down to the 17th, the Road Hole, where Southgate had a bogey five to Perez’s four which opened up a decisive one-shot gap.

Earlier the par five 14th hole had been equally significant when Southgate had a bogey six to Perez’s birdie four for a two shot swing, which brought the Frenchman back into the contest. 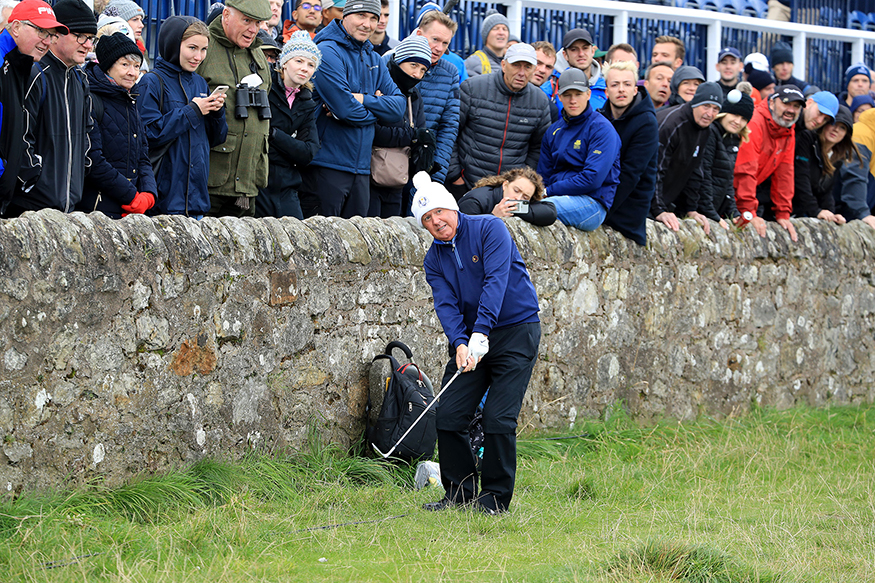 Perez eventually finished with 70 to Southgate’s 71 for a 22-under-par total for his first European Tour win. Perez added: “It wasn’t easy. Matt played amazingly. I was expecting some of the other guys to charge and we were fortunate it was a one-on-one battle with Matt on the back nine. Hats off to him. He gave me a hell of a fight. I felt like it could have gone either way. I was able to make that birdie on 14 that really pulled me back and then just held strong till the end.”

Many thought Tony Finau would be the biggest threat after an excellent year where he finished third in the Open Championship and fifth in The Masters, but he never seemed able to get his game going. 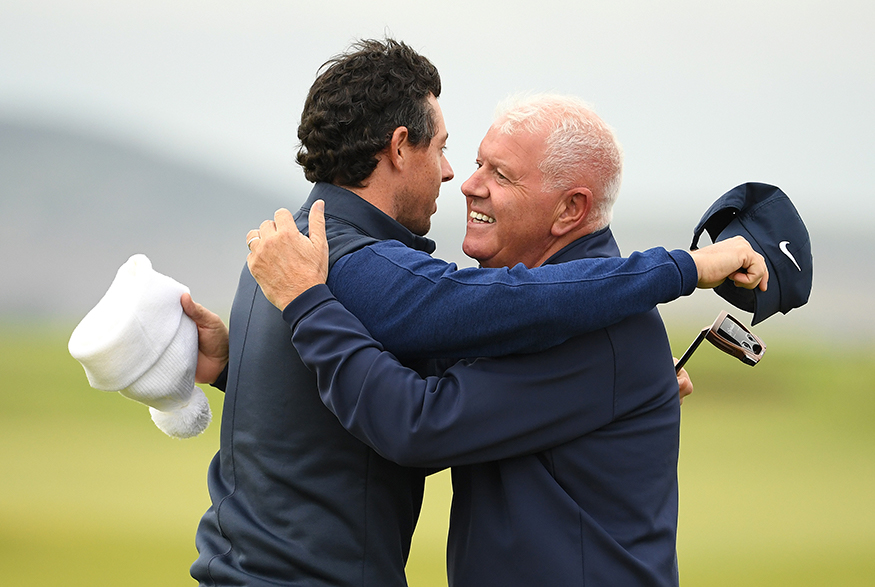 Hoping to become the first American to win the Alfred Dunhill Links, he started with a birdie at the 1st, but could only play out the rest of the front nine in par. It was a similar story on the back nine as he failed to make up ground on Southgate and Perez and eventually finished tied tenth on 18-under-par after a 71.

The Alfred Dunhill Links Championship celebrates links golf at its finest and is played over the Old Course St Andrews, Carnoustie and Kingsbarns. With a prize fund of US$5 million, it incorporates two separate competitions – an individual tournament for the leading professionals and a team championship in which the pro’s are paired with amateur golfers. 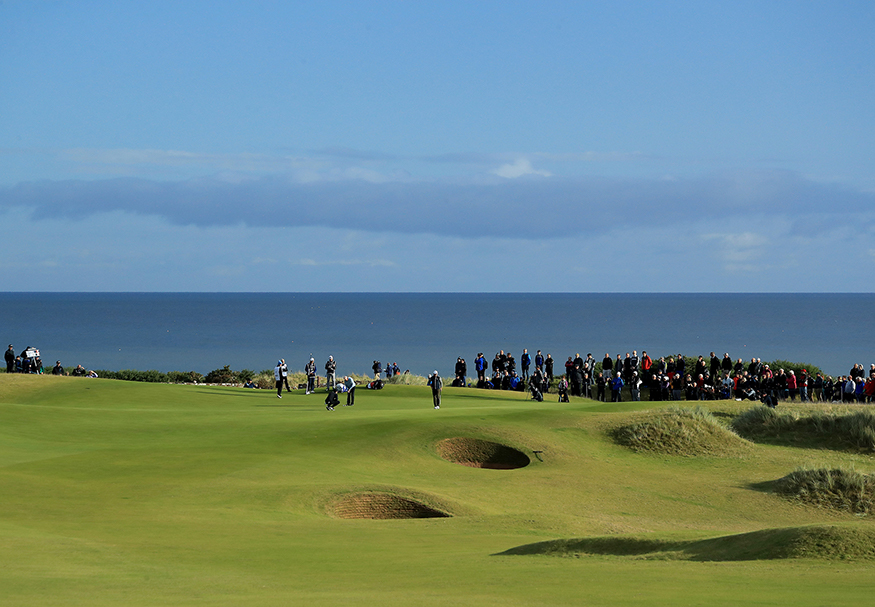 Tommy Fleetwood put together one of the best rounds of the day with a 64 to finish on 19-under-par, but he had left it too late to catch Perez. However he and amateur partner Ogden Phipps edged out Rory and Gerry McIlroy to claim the Team Championship.

With rounds of 62 and 61 respectively, both teams ended on 39-under-par for the tournament – meaning that Fleetwood’s brilliant individual score of 64 decided it ahead of McIlroy’s final round of 67. 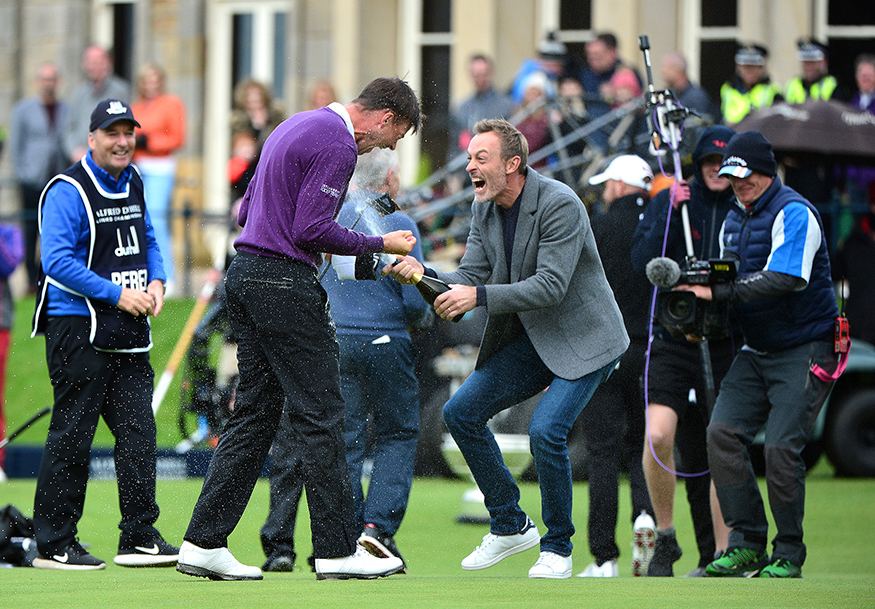 Playing two groups behind Fleetwood and American businessman Phipps, the McIlroys were matching their rivals shot for shot as, having teed off the 10th, they were making their runs for Team Championship glory downwind on the Old Course’s front nine.

And it all came down to whether either Rory or his dad Gerry could fashion an eagle two on the almost-driveable 352-yard par four 9th to get them to 40-under par. Hitting first, Rory came up ten yards short of the green and Gerry, who plays off a three handicap and was driving from the amateurs’ forward tee, almost made the putting surface with a terrific 300-yard blow.

Rory’s chip came up just short, for a tap-in birdie, while Gerry’s long putt was just an inch wide of the hole before coming to rest seven feet past the flag. 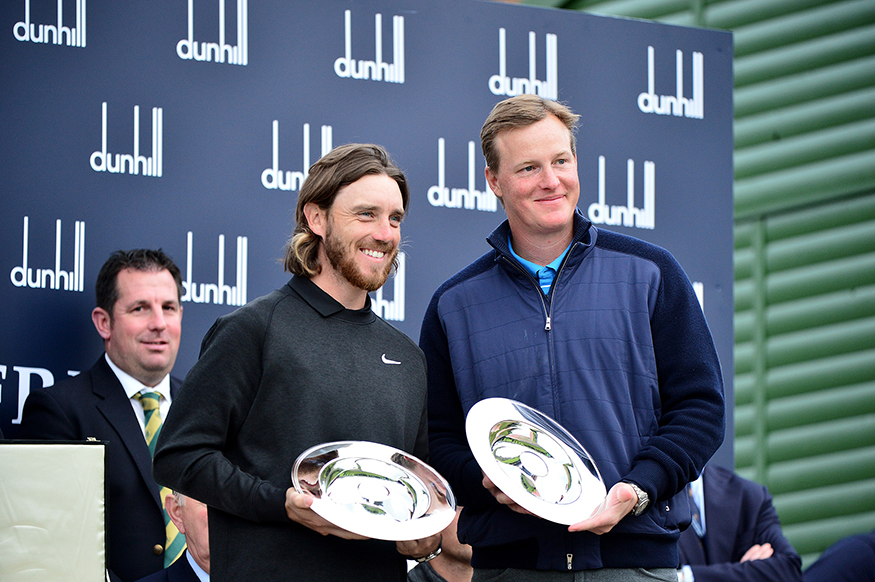 Fleetwood and Phipps, by now watching the drama on television, could start celebrating – knowing that their ten-under-par round had propelled them out of reach of every remaining team still out on the course.

Phipps said: “Wow – thank you Dunhill for this whole experience. I’ve known Tommy since he was 19 and we’ve played together in this event seven times now.”

McIlroy paid tribute to his father afterwards, who turns 60 next week, saying: “We shot 61, 62, 61 on the last three days. My dad played great, and we gave it a really good run. Dad’s golf has been incredible this week. He’s had four or five net eagles and he’s only been getting three strokes as an amateur. He shot three-under gross at Kingsbarns on Friday, and he must have shot two or three-under on his own ball on the back nine coming in yesterday and today it was the same sort of thing. He’s played really, really well.” 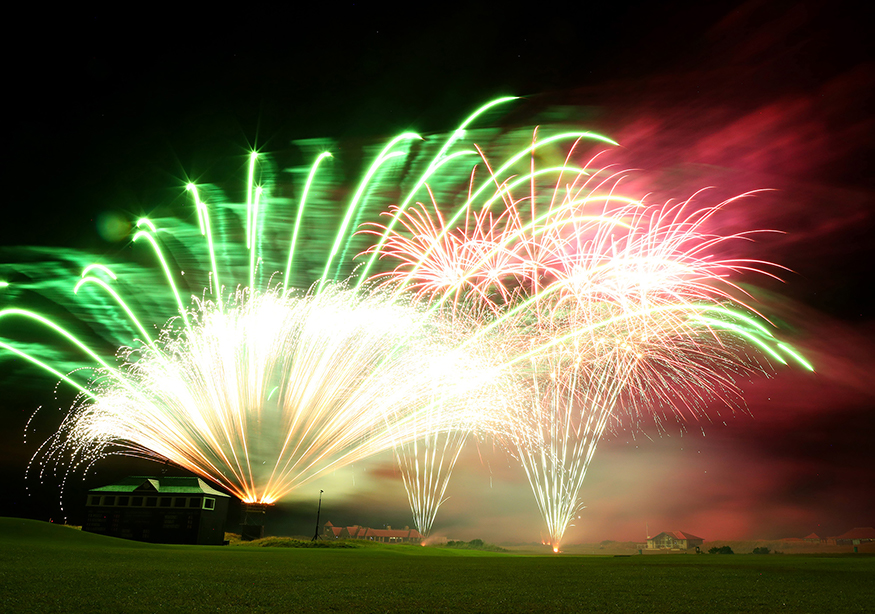