Thai star Kiradech Aphibarnrat clenched his fist after his last putt of the day disappeared into the ground at the World Golf Championships-Mexico Championship.

It was partly due to the fact that a string of birdies over the last three holes at Club de Golf Chapultepec scored Kiradech a third 3-under 68 of the week, good enough to finish tied third for a career best in a World Golf Championships event. 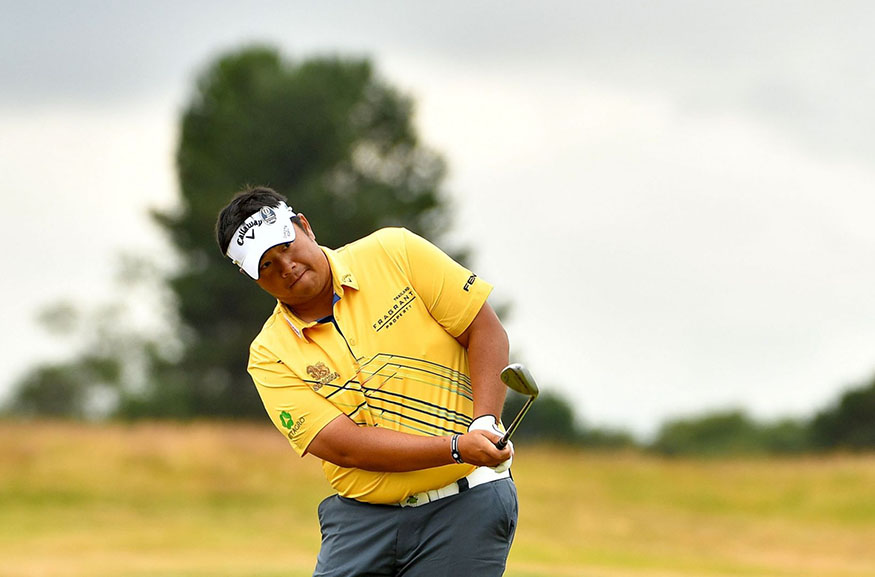 More importantly, the 29-year-old was also relieved to put behind a string of lacklustre performances that shook his confidence while competing in his first full season on the PGA TOUR.

“I’ve been playing really tight all day, just waiting until the time was coming. I was even par after 15 holes, which is a top day for me. I just put a lot of pressure on myself, I wanted to do well here. The last few birdies meant a lot to me,” said Kiradech.

Tied for 7th position at the start of the day, Kiradech began his final round with a three-putt bogey on the third hole but gained the shot back on five with a seven-footer for birdie. He parred the next 10 holes before finishing in a flourish with three closing birdies. 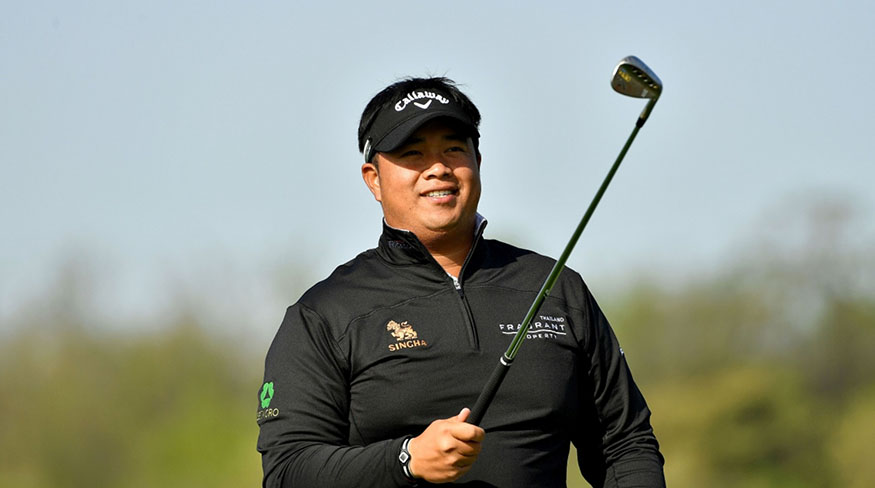 The on-form Thai knocked it to 18 inches on 16 and then wedged it to four feet on 17 and 18 to close out the week on 11-under 273, 10 shots behind winner Dustin Johnson who cruised to a five-shot triumph over Rory McIlroy for his sixth WGC win and 20th PGA TOUR career victory.

“The greens are really difficult. If you’re not careful, it can hurt. I stayed patient all day. I’m still thinking off the tee that I can make a couple of birdies at the end and then, I finally got it done,” said Kiradech, the first Thai to hold a PGA TOUR card.

He arrived in Mexico low on confidence after missing the cut in three of his last four starts including the Genesis Open in Los Angeles where he bogeyed three out of the last four holes to miss the playing the weekend by one shot. He didn’t do himself any favours with the poor finish, especially when it was done in the company of Presidents Cup International Team captain Ernie Els. 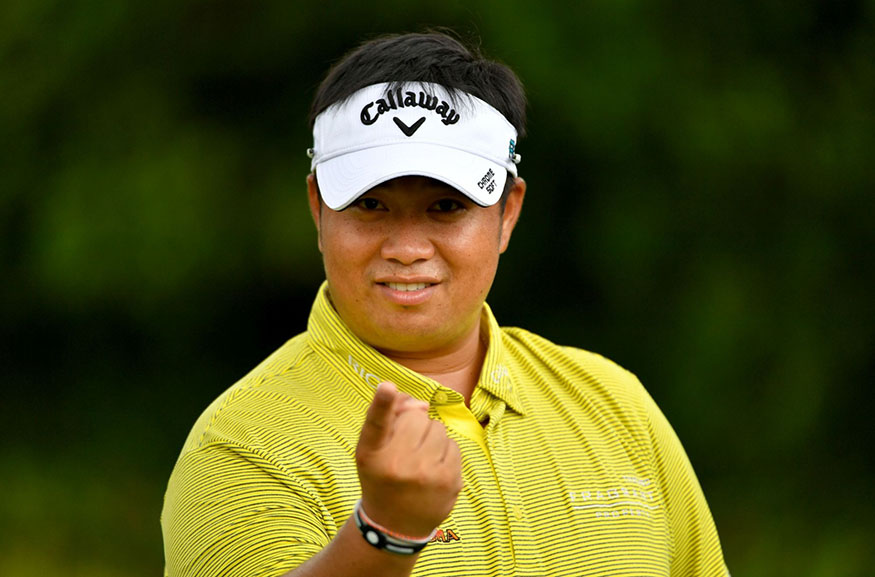 Kiradech’s career best WGC outing was worth 151.66 FedExCup points, which lifted him to 52nd position on the latest standing as he fights to make the FedExCup Playoffs in August. He earned US$472,000 in Mexico City, rose nine rungs to 36th on the Official World Golf Ranking and should vault up to the top-15 position or better on the International Team standings for the Presidents Cup after the starting the week in 31st place. The top-8 players earn automatic selection with Els having four captain’s picks.

“I say the last three birdies are a big thing for me. It gives me a lift and shows I should just go and play my own game. It’s been a great week,” said Kiradech.

China’s Haotong Li closed with his week’s best of 67 to share 19th position with amongst others, Japanese star Hideki Matsuyama, who is the lone Asian thus far to win a WGC title.