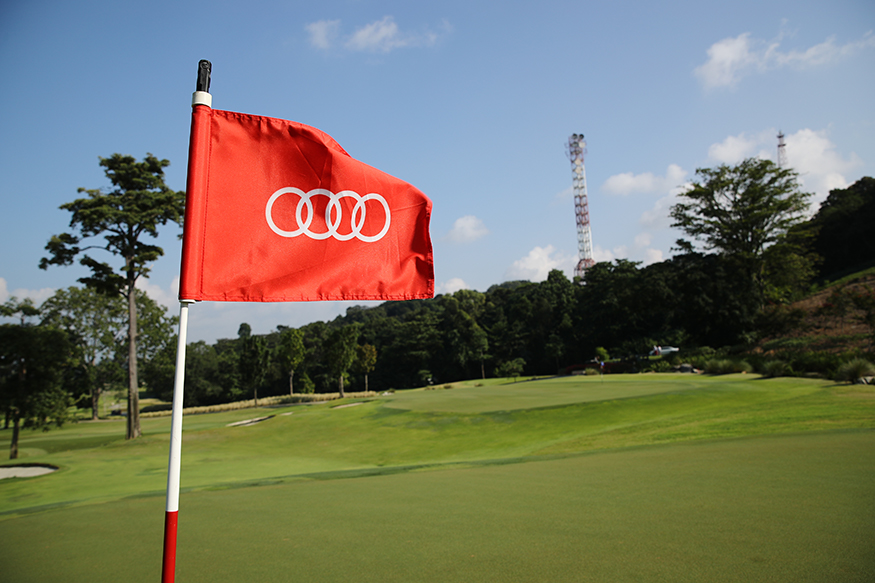 Held at the New Tanjong Course in Sentosa Golf Club, the competition played host to more than 70 teams competing for the top spot. Audi owners brought their A-game to the competition, revealing elements of precision and sportsmanship throughout the tournament, echoing the Audi spirit.

The prestigious event featured three very much coveted hole-in-one prizes in the Audi A6, A7 Sportback and A8 L, three of the latest models from the brand. 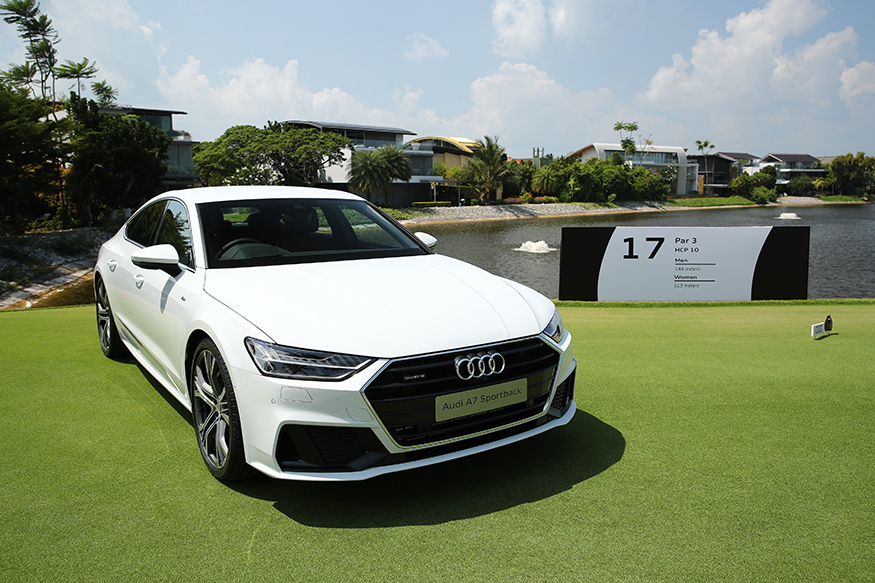 Globally, over 100,000 golfers compete in more than 700 tournaments in the Audi quattro Cup annually. The winning teams from these regional tournaments move on to the World Final to fight for the title.

Always held at award-winning golfing destinations, the 2019 edition of the Audi quattro Cup World Final will be back again in picturesque Kitzbühel, Austria at Golf Club Schwarzsee. Play will follow the Stableford scoring system at the Tyrolean golf course, nestled in a hilly landscape between the Hahnenkamm mountain, Schwarzsee lake and the Wilder Kaiser range. Opened in 1989, Golf Club Schwarzsee is located at the heart of the Kitzbühel Alps and offers breathtaking views of the surrounding peaks, with Schwarzsee lake for relaxing and unwinding after the intense tournament.

Having previously won the 2014 edition of Audi quattro Cup, Arivazagan said of their repeat triumph, “We are excited to once again represent Singapore at the World Final. It was a great day on the course and I’m happy we came out on top. We will definitely do our best to bring home the win! Thank you to Audi Singapore for organising yet another great competition!” 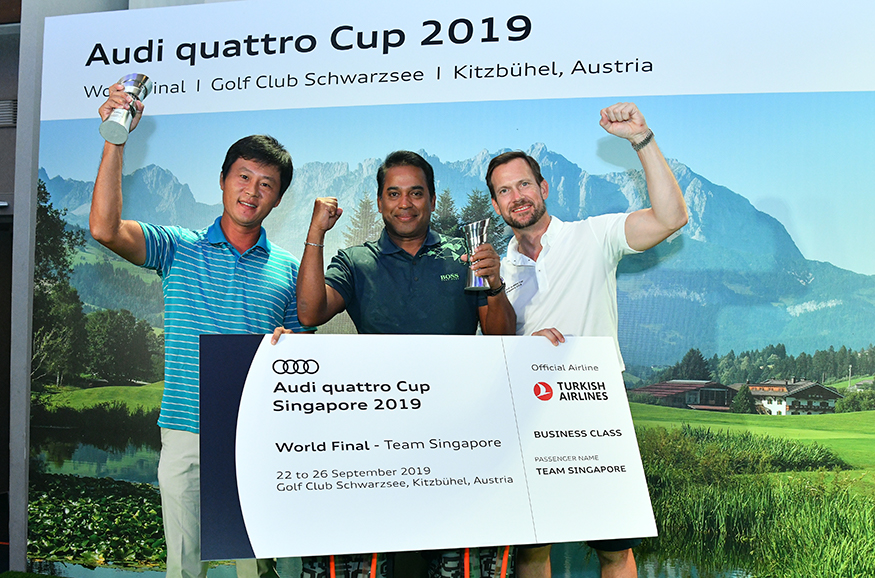 Lim added, “It is always a fun time at the Audi quattro Cup, meeting and playing amongst so many seasoned golfers, at a very well-organised event. Our last trip to the World Final in Dubai was such an eye-opener and I’m thrilled that we now have the opportunity to do Singapore proud in Austria!”

“The players really brought their best to the competition this year. It was great to see so much talent, camaraderie and sportsmanship on the green today! Congratulations to the winners. Playing at the World Final in Austria will be an amazing experience. Here’s wishing them success to bring home the win!” said Audi ambassador and Singaporean pro-golfer Quincy Quek.