The pair have previously triumphed in the 2014 edition, Golf Asia caught up with Raju and Joo Seng to find out what makes them tick. 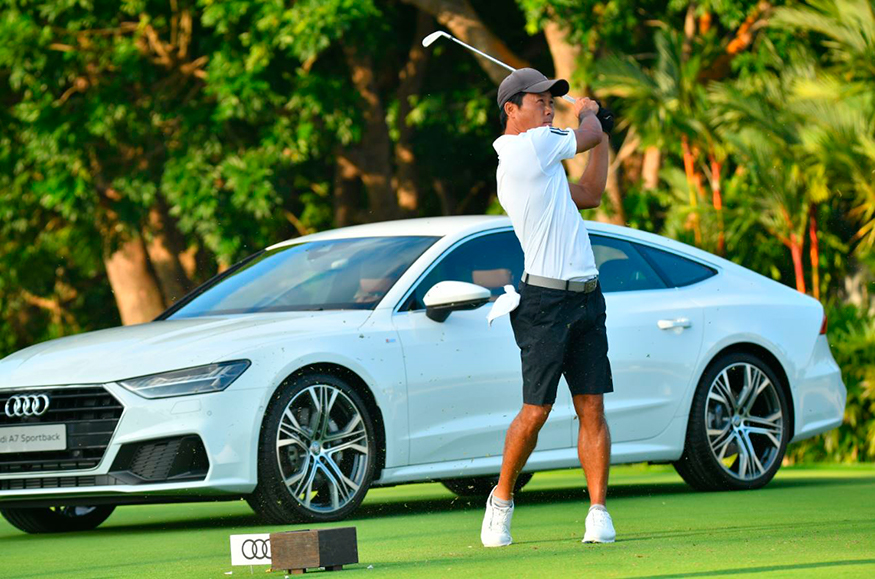 GA: Was there a winning strategy when you won as a team in the 2014 Audi Quattro Cup?

Raju: We actually did not plan to win. We just wanted to partner each other and have fun, but we unexpectedly won the game.

Joo Seng: We played to our own individual strengths, which were complementary to each other, as I am better at long shots and Raju is adept at hitting the ball on the green, and hits straight shots.

GA: In a nutshell, describe the entire experience as champions representing Singapore in the World Finals.

Raju: I think Audi treats every team as if they are winners already so by the time we reach the World Finals, there is less pressure to win. There is equal emphasis to also enjoy the experience.

Joo Seng: It’s a dream come true again for us! We really enjoyed the once-in-a-lifetime opportunity back in 2014. It’s all thanks to Audi who gave us the rare chance to experience what life is like as a professional golfer.

GA: Is it any surprise that you’ve won yet again this year?

Raju: Yes it was! Towards the end of the game, our VPAR was not showing the results on the leaderboard for us. However, we felt that we were playing well and decided to continue to focus in order to have a winning shot.

In the last two Audi quattro Cups, we were quite aware early on that our game was not good enough, so we decided to party early and get started on our beers. This year, we did not have any till the game was over!

Joo Seng: It definitely was a surprise to us! The Audi quattro Cup is increasingly harder each year as the standards of our fellow golfers are improving each year.

Raju and I just wanted to have fun and not put any pressure on ourselves this year, and it worked! 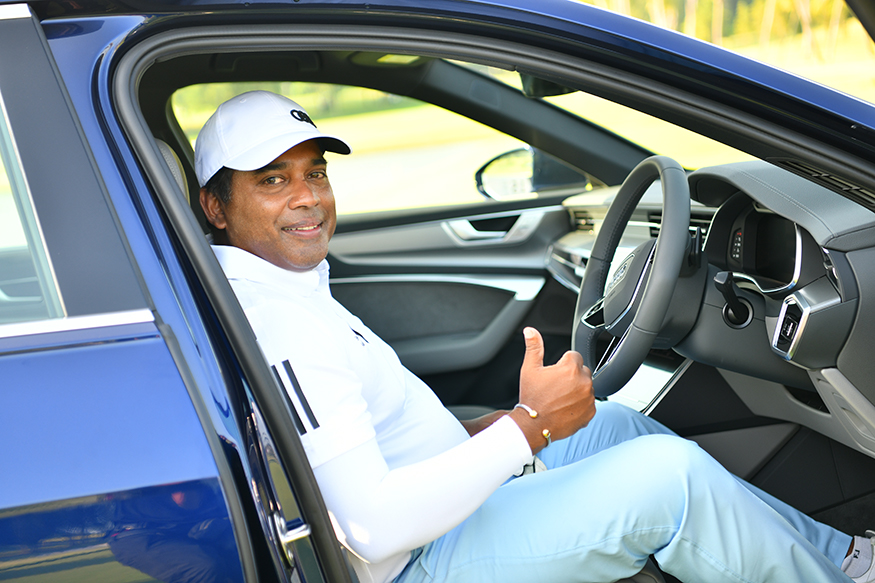 GA: And what excites you about representing Singapore once more on the world stage?

Raju: Just the whole atmosphere of the Grand Finals and meeting new friends from across the globe. It’s going to be fun!

Joo Seng: When we won the 2014 Audi quattro Cup, we had the chance to visit Dubai and compete there. It will be yet another different experience in Austria where the Grand Finals are held this year! We look forward to playing in a beautifully scenic course and play amongst the best amateur golfers from the international golf scene.

GA: Are there any expectations, and what pitfalls are you aiming to avoid on the road to victory?

Raju: We will just feel the game and if it’s not clicking for us, we will know. No matter what happens, we will give it our best shot for sure and aim to better ourselves.

Joo Seng: I hope to be more patient with the game, and just relax; to do better than at the 2014 Grand Finals where we finished mid-table. We’ll not put too much pressure on ourselves, and just let our game speak for itself.