One of the relatively recent entrants into the very lucrative golf ball market is TaylorMade, who’ve never shied away from product innovation and technology. You can thank them for the invention of the metalwood driver, now an industry-wide norm.

The company first entered the golf ball market back in 1999 when it debuted the InerGel Pro ball. The urethane Tour Preferred TP Red and Black followed after, making its mark as the longest tour balls at the time according to an extensive ball test.

Then came the Penta TP, the first five-piece tour ball in golf ball history, which evolved into the Lethal, notable for its remarkable tee-to-green performance and record sales numbers.

The advent of the TP5 and TP5x stamped further inroads for TaylorMade’s ball brand, and today in 2019, the balls’ latest iterations are poised to break new ground with announced milestone performance improvements. 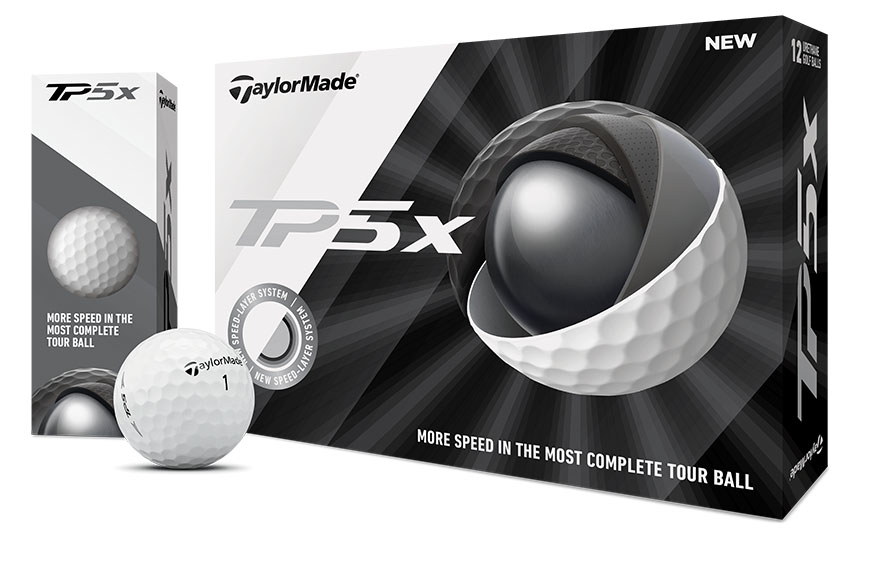 According to Eric Loper, Director of Golf Ball R&D, “With the new TP5 and TP5x golf balls, we knew there was an opportunity to make them even faster. Our research into the driver and ball interaction at the moment of impact along with the development of HFM has given us the ability to more efficiently convert compression into speed, at any swing speed. The new Speed-Layer System controls spin rates critical for driver, iron and wedge performance.”

Achieving enhanced speed without impacting other areas of performance came down to weaving the new High-Flex Material (HFM) within TaylorMade’s proprietary 5-layer ball construction. TaylorMade discovered that traditional golf balls with 3 or 4 layers are unable to utilise a soft core and yet maintain high ball velocities. 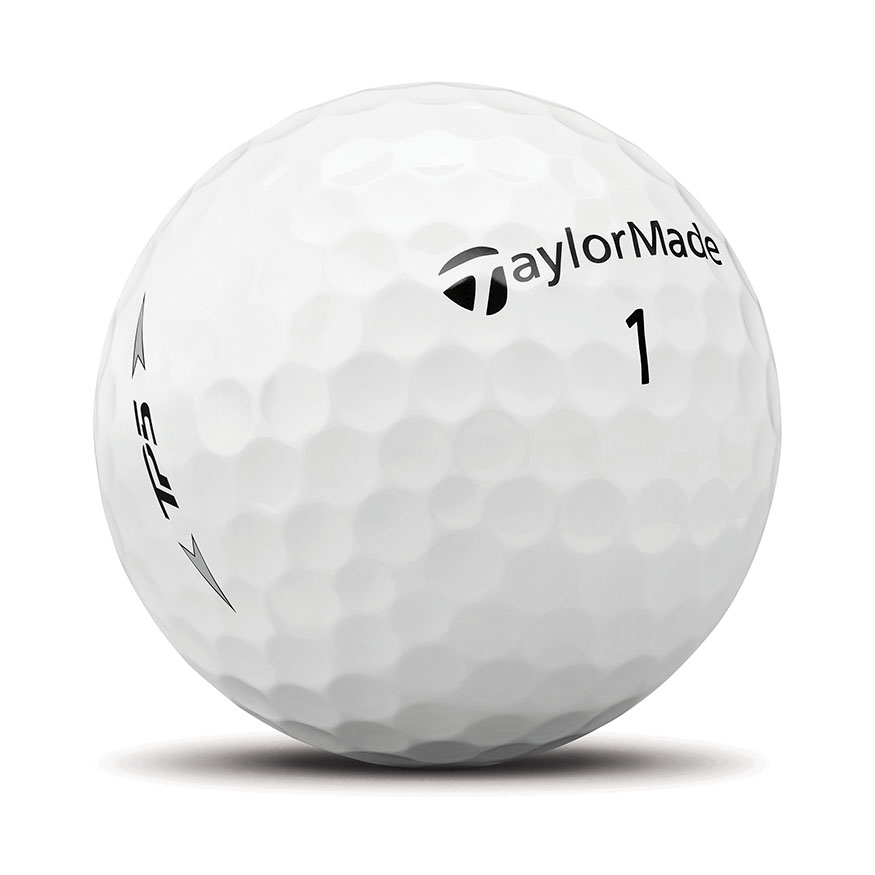 With the 2019 TP5 and TP5x, speed and spin are effectively decoupled, enabling an incredibly soft core to be “wrapped” by increasingly stiff materials, creating a Speed-Layer System with each outer layer getting progressively faster.

In player testing, TaylorMade staff professionals experienced noticeable gains in ballspeed across high, mid and lower swing speeds. Jon Rahm who averages 177 mph ball speed with the driver, was seeing numbers upward of 186 mph with an average of 182.5 mph. 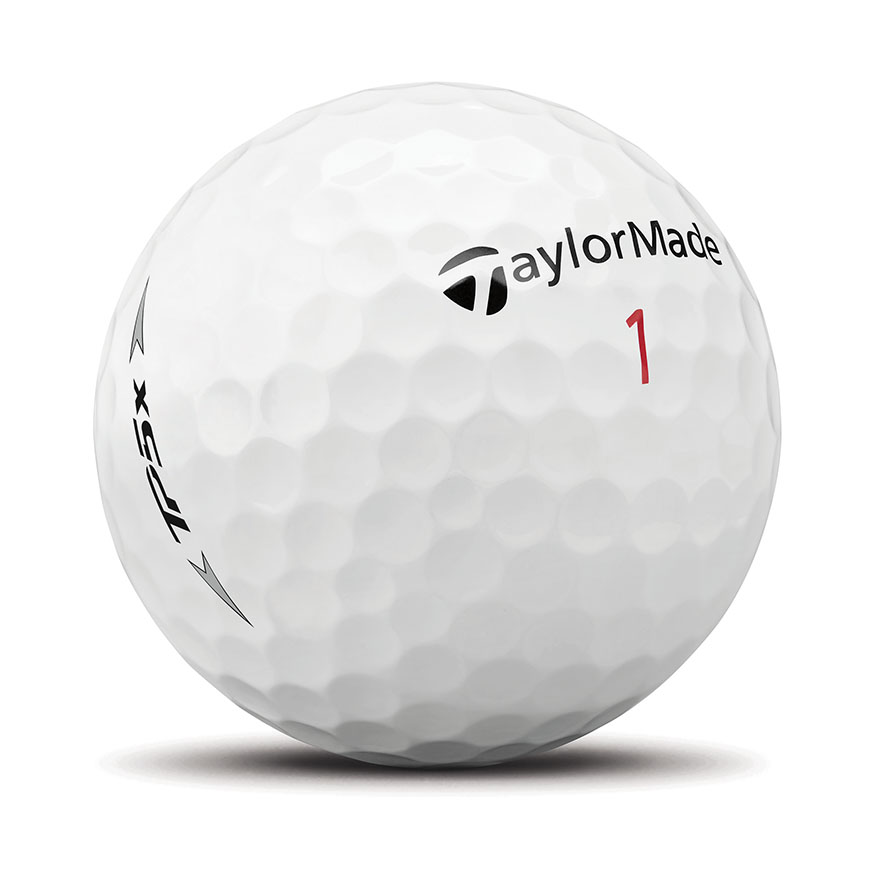 The new Speed-Layer System is comprised of four increasingly stiff layers, featuring the new HFM. This is the fastest material TaylorMade has ever used and is essentially a tightly wound spring that when compressed, generates more rebound energy for increased ball speed.

Choosing Between The TP5 and TP5x

The 2019 TP5 and TP5x with patented 5-layer construction offer complete tee-to-green performance. While both deliver significant distance off the tee, the TP5 has a softer feel, launches lower on iron shots and has more spin around the greens while the TP5x has a firmer feel and will generate higher launching iron shots.