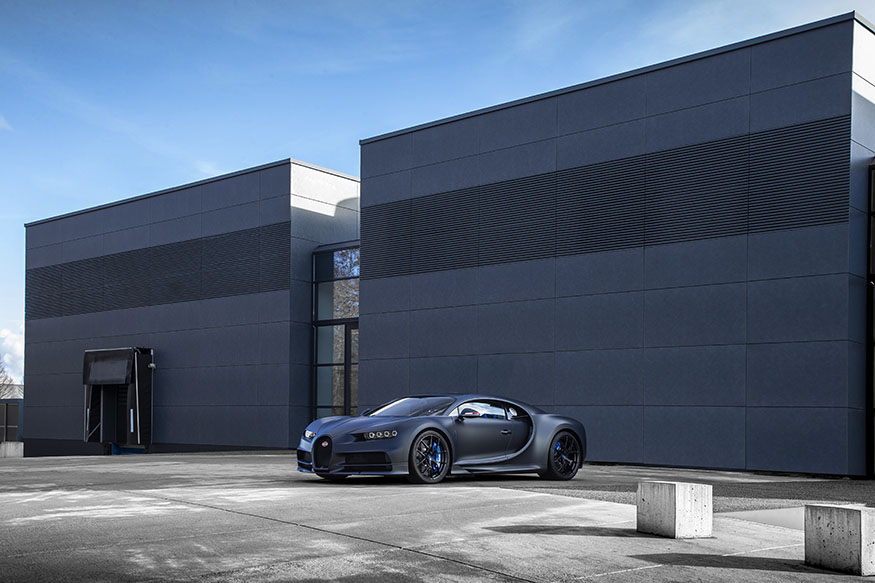 110 years. Scarcely any other luxury car brand can look back on as long a tradition as Bugatti, who celebrates with an extremely exclusive edition of the Chiron Sport limited to 20 cars, which also pays tribute to France.

The Chiron Sport “110 ans Bugatti” bears the famous symbol of the French tricolour “Le Bleu-Blanc-Rouge”, with its colours of blue, white and red decorating the body and interiors at several points and harmonising perfectly with the the hyper car. Taking a first look at the Chiron, the colours of the French flag are shown as a mirror image on the right-hand side of the vehicle, the same arrangement adopted on French official vehicles. 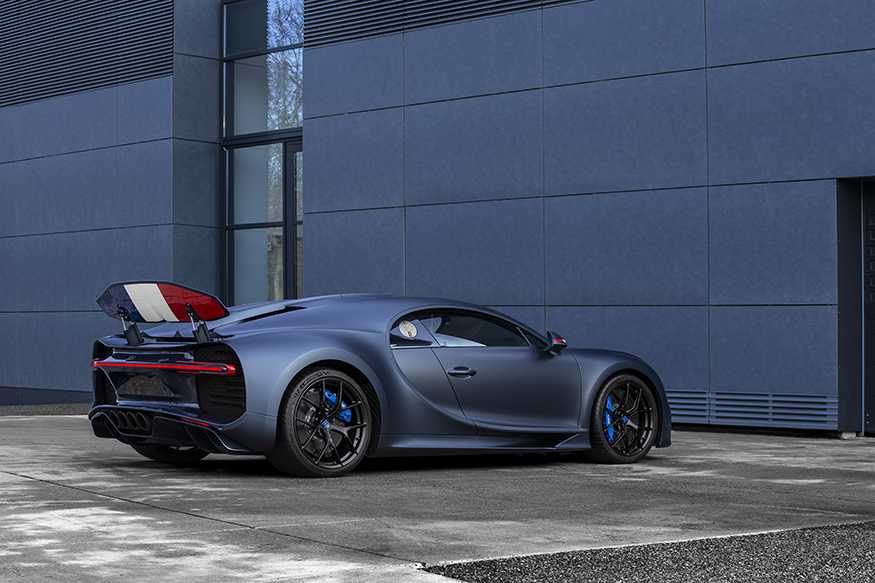 The body and the front end are made from carbon fibre and the Bugatti line and the typical Bugatti radiator from aluminium. The two-tone colour scheme is reminiscent of historic models, in the 1920s, this type of paintwork was a sign of luxury and exclusiveness, while it now signals a sporting character and high technological competence. The rear end is dominated by the diffuser and bumper in glossy Steel Blue Carbon with the contrasting matt black exhaust system. The underside of the rear spoiler boasts the French flag over its entire width. 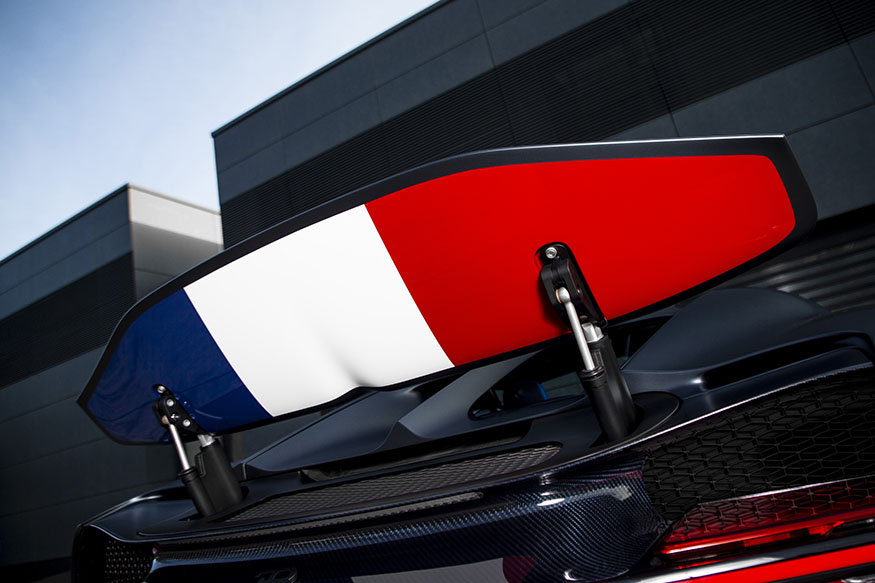 The French tricolour also features in the interior, the two headrests and the back rests of the sports seats are decorated by high-quality embroidery with the French flag, and on the sports steering wheel which combines matt carbon fibre with a blue leather cover. Also bearing witness to the high level of craftsmanship is a specially crafted medallion in the central console stowage space, made of solid silver with enamel inserts, positioned on a carbon fibre plate. 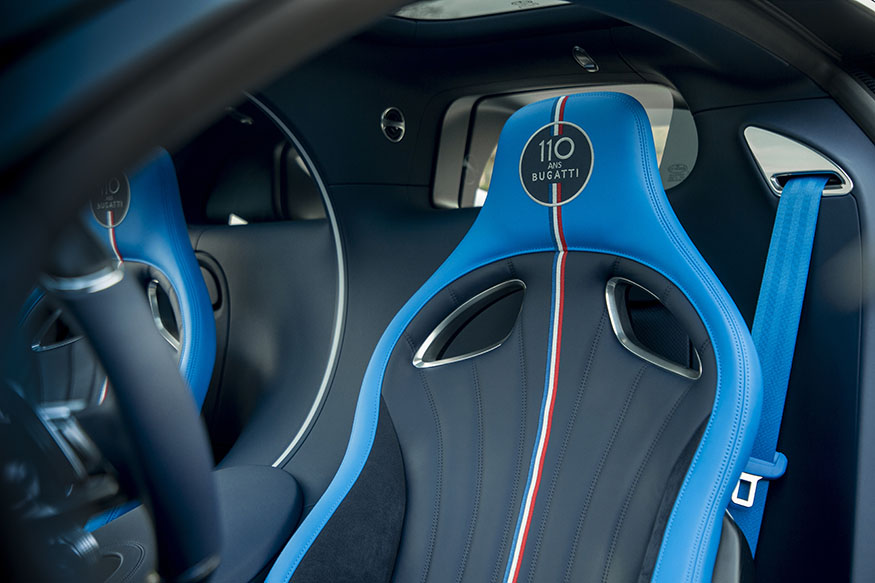 Hyper sports cars have been a Bugatti tradition. When Ettore Bugatti designed his first model in 1909, the Type 10, he broke new ground in terms of design. The Type 10 was light, small and nimble, an agile racing car with function following form. A new approach at the beginning of the 20th century, it has defined the mission of Ettore Bugatti’s successors to the present day. 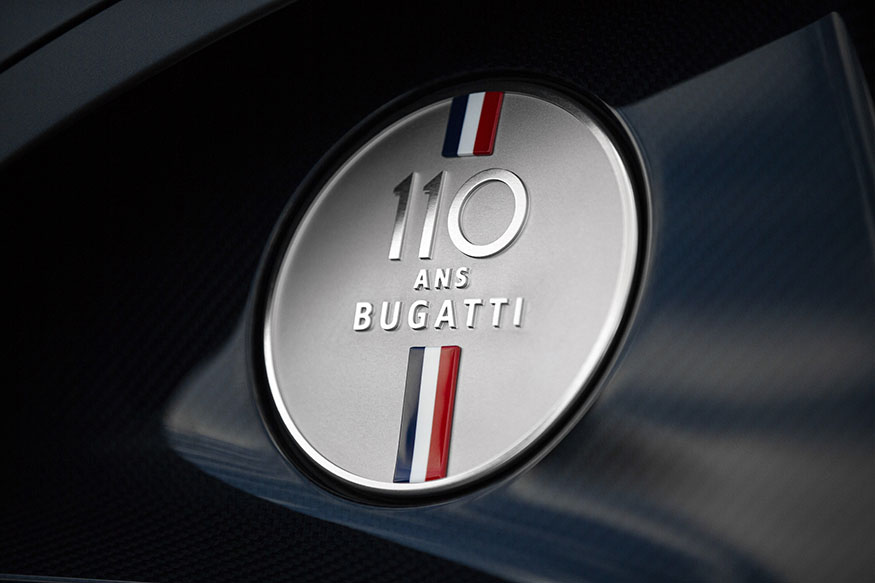 Representative of the modern Bugatti era, the Chiron, made since 2016 in weeks of hand crafting, is a modern luxury hyper sports car that fits seamlessly into the Bugatti family tree. It combines the technical excellence, style and iconic character of the historic vehicles, reinterpreting them as the renaissance of legendary cars. 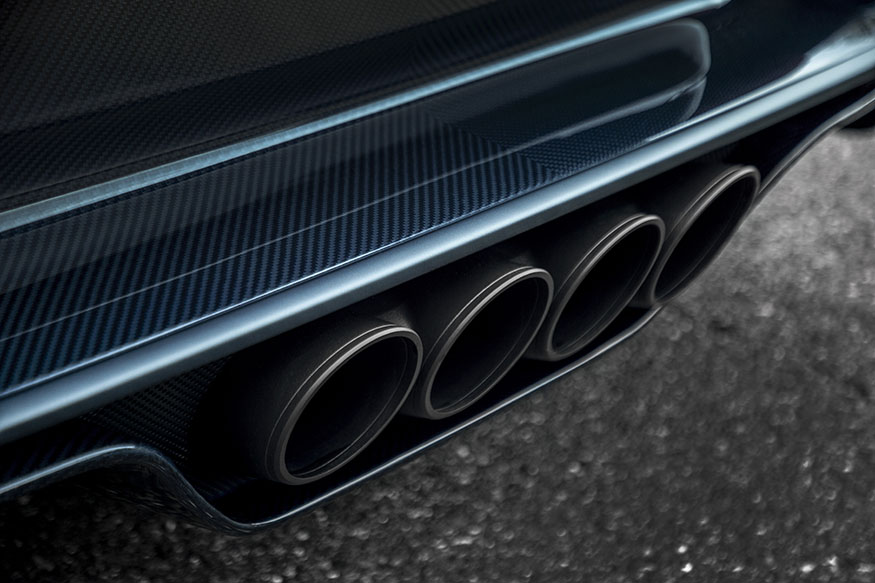 “The ultimate hyper sports car from France is still the most powerful, highest-quality, fastest and most comfortable gran turismo in existence, a blend of elegance, quality, unique character and power,” says Stephan Winkelmann, President of Bugatti Automobiles S.A.S. 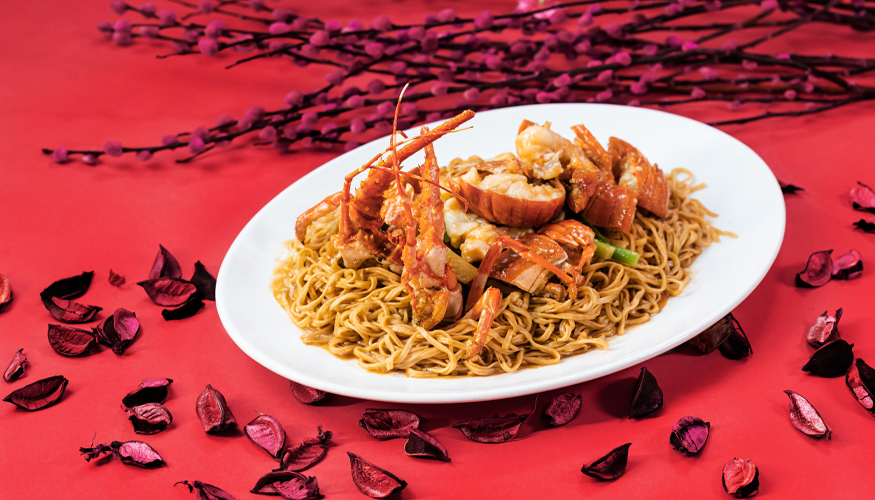 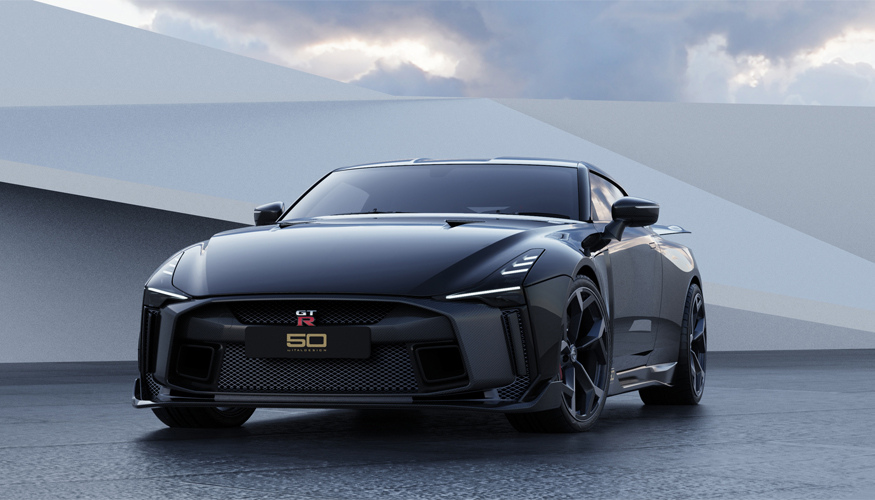 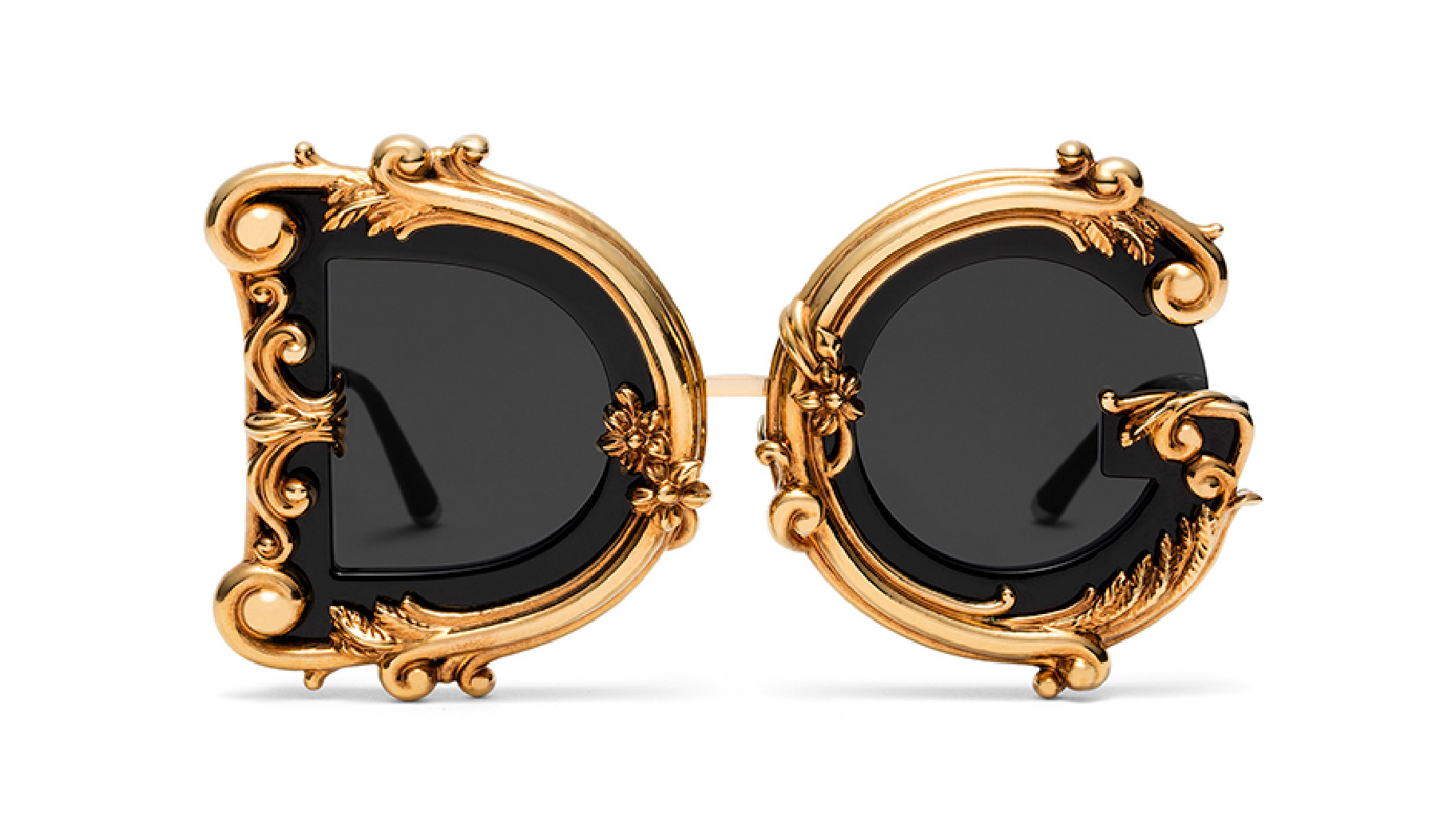 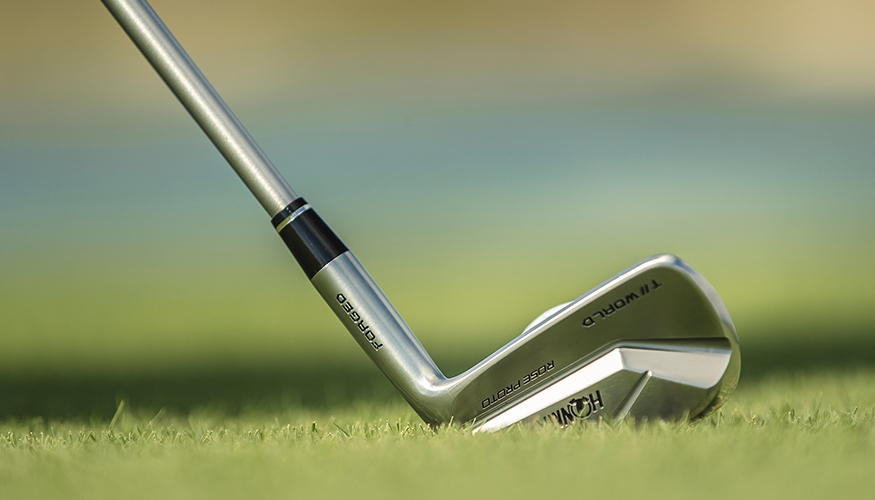