Rolex testimonee Jon Rahm became the first Spaniard after the legendary Seve Ballesteros to become the European No1 by winning the DP World Tour Championship, the final Rolex Series event of the year, and the Race to Dubai, presented by Rolex.

At the Earth course of Jumeirah Golf Estates, the 25-year-old started the day with five birdies in his first seven holes to pull clear of the field, then prevailed in a dramatic finish after he overcame a ferocious late charge by England’s Tommy Fleetwood, who made five birdies in the last seven holes. 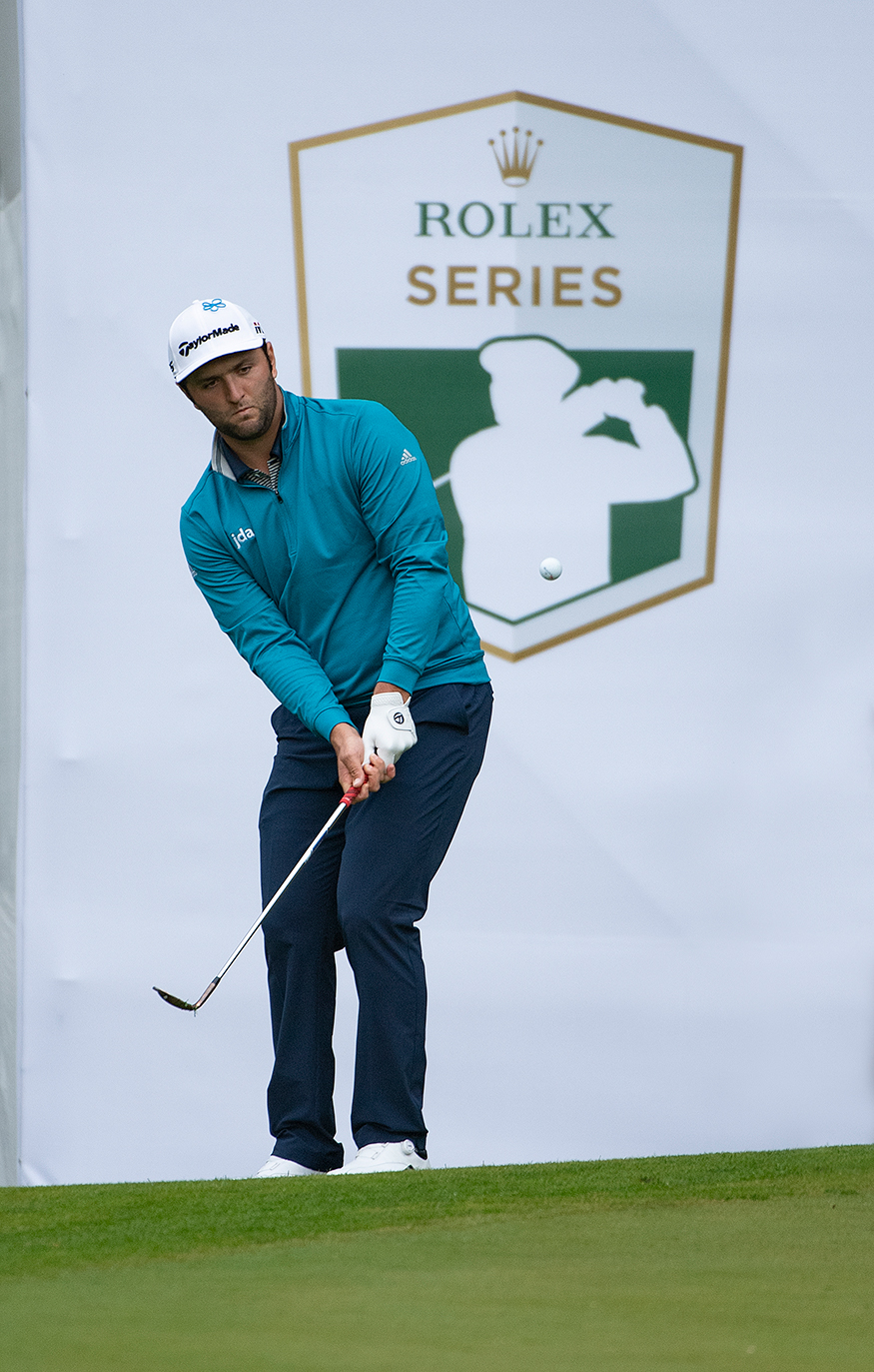 Rahm secured the double victory with rounds of 66, 69, 66 and an epic final round of 68 including eight birdies, marking the second occasion the 25-year-old has won the DP World Tour Championship, having done so in 2017, when he was also named European Tour Rookie of the Year. 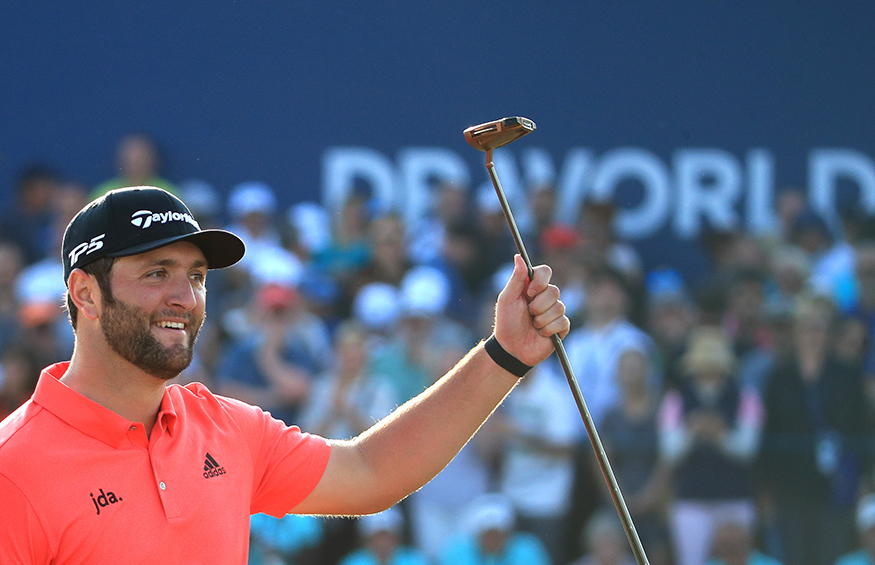 The win fetched him a cheque of $3 million, the biggest ever in the history of competitive golf, while the Race to Dubai win meant he also secured the $2 million from the Bonus Pool.

Reflecting on his win, Rahm said: “It’s incredible. So much has been accomplished in just one week – it’s the second time I’ve won the DP World [Tour Championship], my fourth Rolex Series win, the second of this year, and then Race to Dubai champion. There’s so many great things, I can’t really put them into perspective yet. 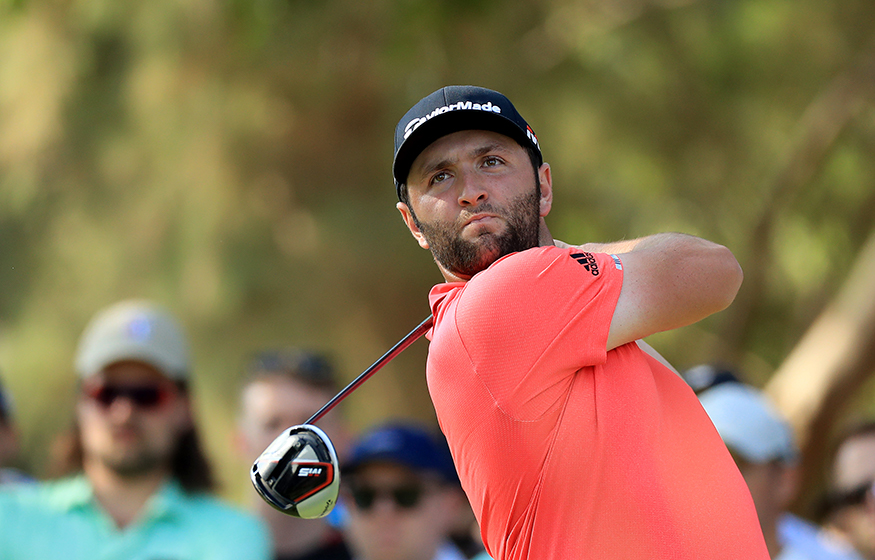 “It’s an unbelievable feeling. It’s great that Rolex is partnering with the European Tour to create this event and to create this highlight in the season.”

On becoming only the second Spaniard to be crowned European No1, Rahm said he was having trouble believing it.

“It’s really so hard to believe that some of the greatest champions in European golf and Spanish golf haven’t been able to accomplish what I have in just three years. That’s what I can’t really put my mind into. 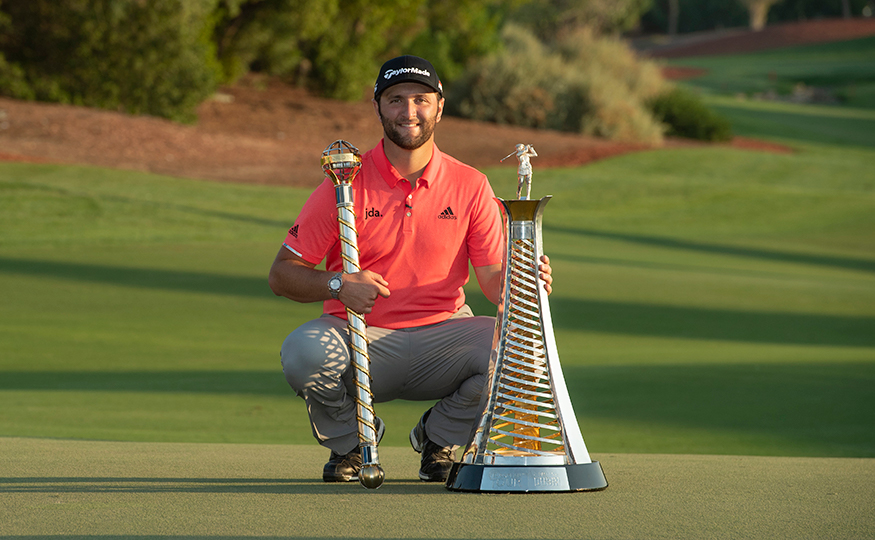 “So many great players throughout the history of Spain like Sergio (Garcia) and Ollie (Jose Maria Olazabal) have had a chance and they didn’t get it done. It’s just hard to put that in perspective to know that since Seve, I’m the next one to get it done.”