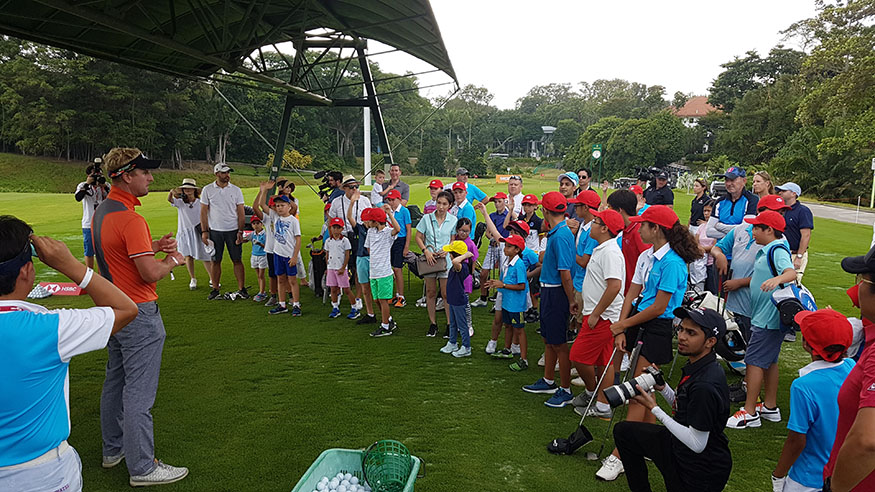 Leading the clinic were Sentosa Golf Club’s head professional Skye Neal, who along with teaching professionals Trent Turner, guided the excited and at times shy little ones through out the afternoon of learning and fun competition. 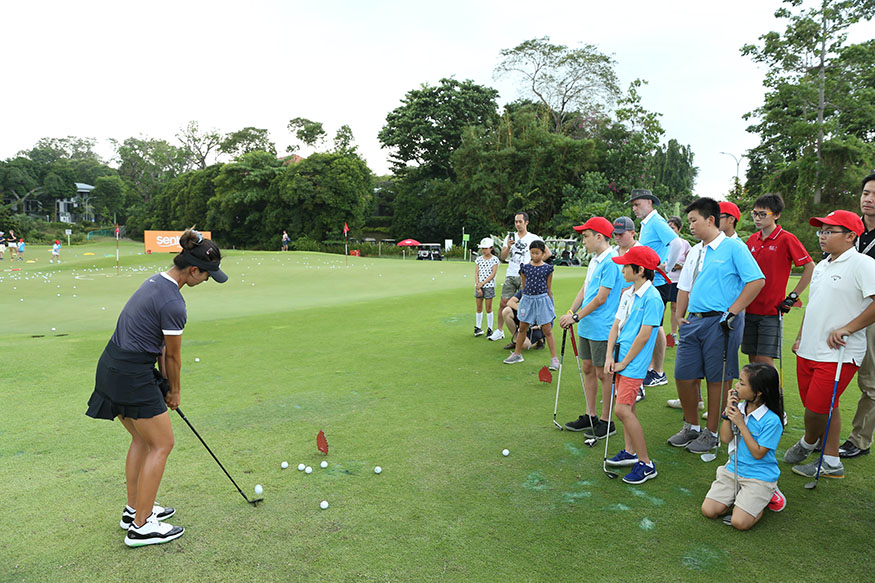 On the driving range, British Women’s champion and the current Solheim Cup Captain, Catriona Matthew demonstrated the way to dynamite driving distance and shared her tips and tricks on going long. There were a few lucky juniors who even got some personal coaching time with Catriona, before the opportunity to show off what they learnt in the mini long drive competition. 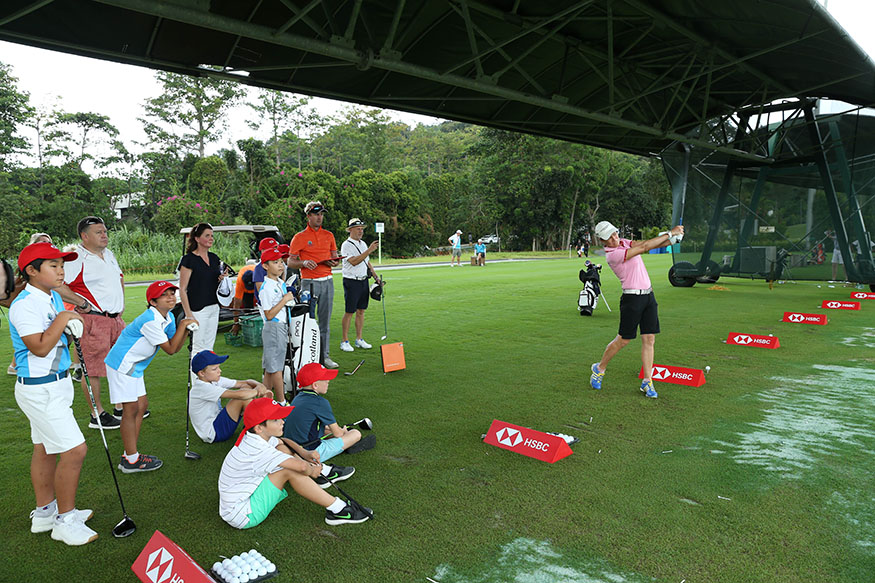 At the same time, the second group of juniors and parents, were starstruck by the diminutive and glamorous LPGA rookie Muni He, who at a young 19 years of age, kept the session fun and interactive while imparting her big-sisterly advice on how to chip creatively and close to the hole, in-between a stream of requests for autographs and wefie’s. 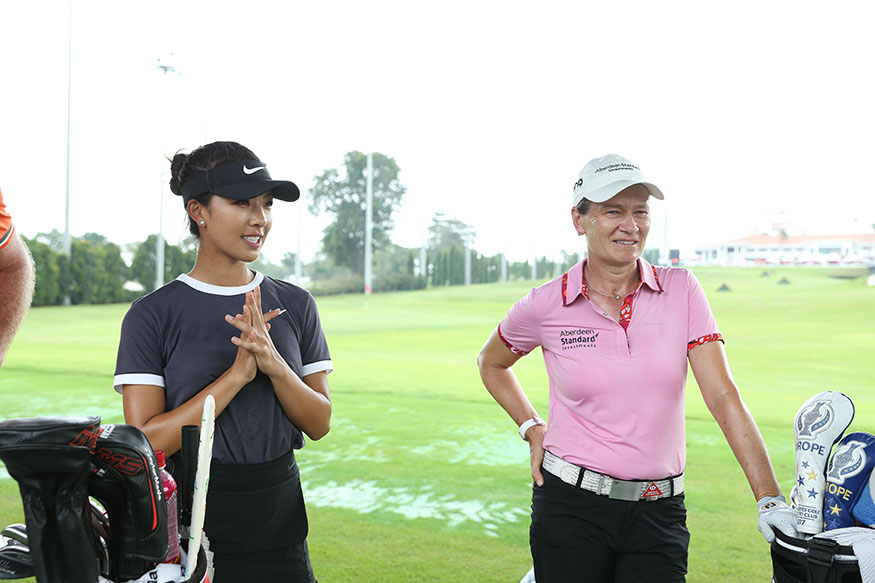 After both groups of juniors received professional advice and hands-on practice, it was time for each little boy and girl to show off their newly gained prowess in the the skills challenge for a chance at the attractive prizes. 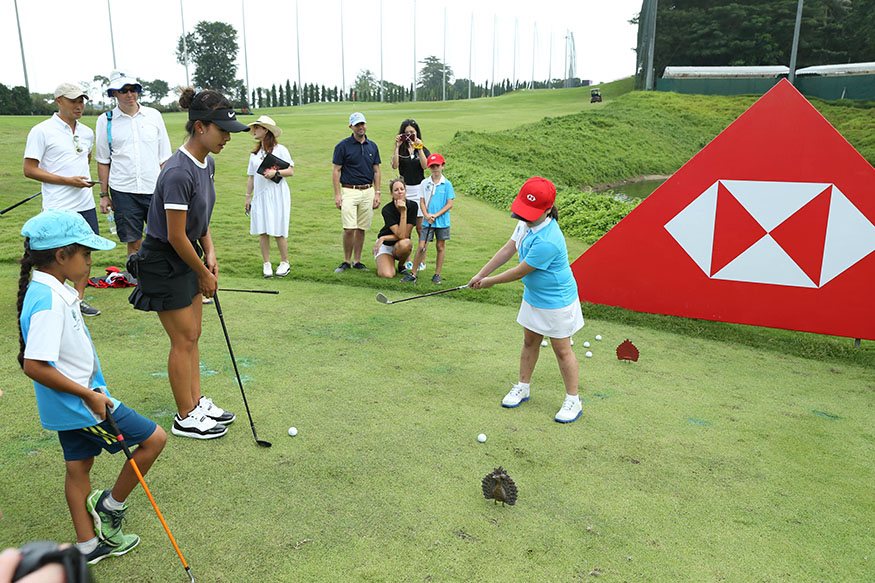 Impressed as the young golfers were by the Veteran champion golfer Matthew and the newly minted Chinese LPGA rookie He, the biggest prize was perhaps the inspiration each junior golfer received to grow up to become the next generation of champion golfer themselves. 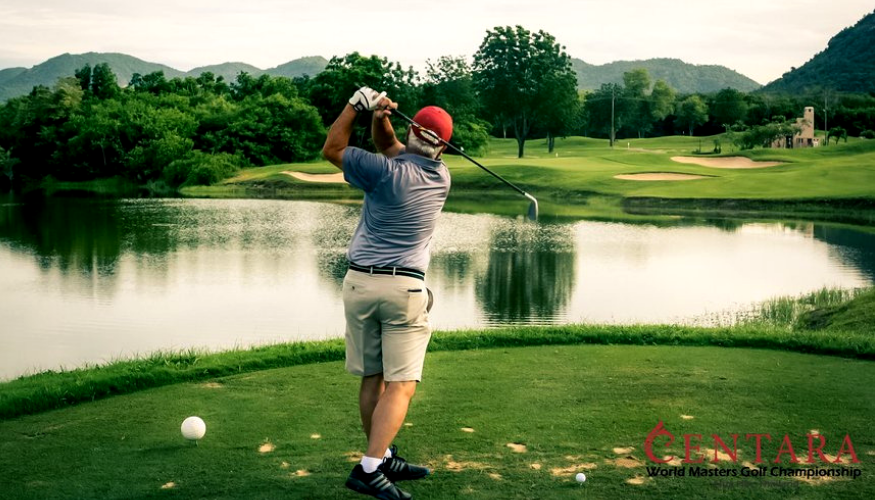 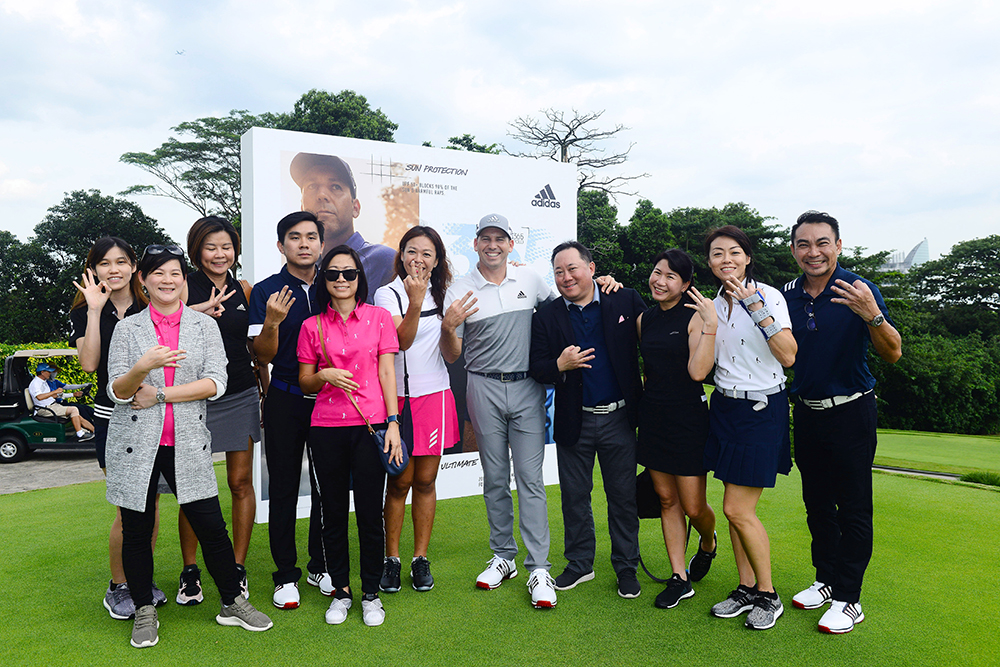 Sergio Was Here… To Create 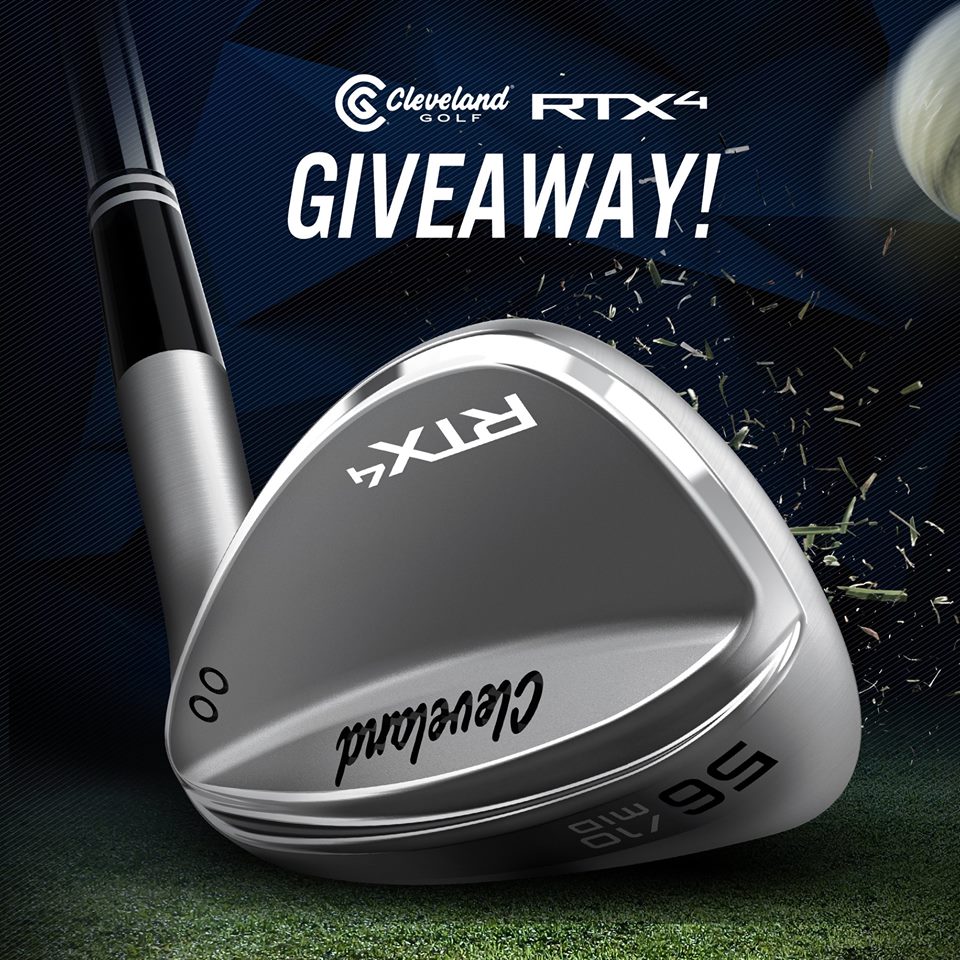 WIN! The New Cleveland RTX-4 Wedge Worth $179 Each 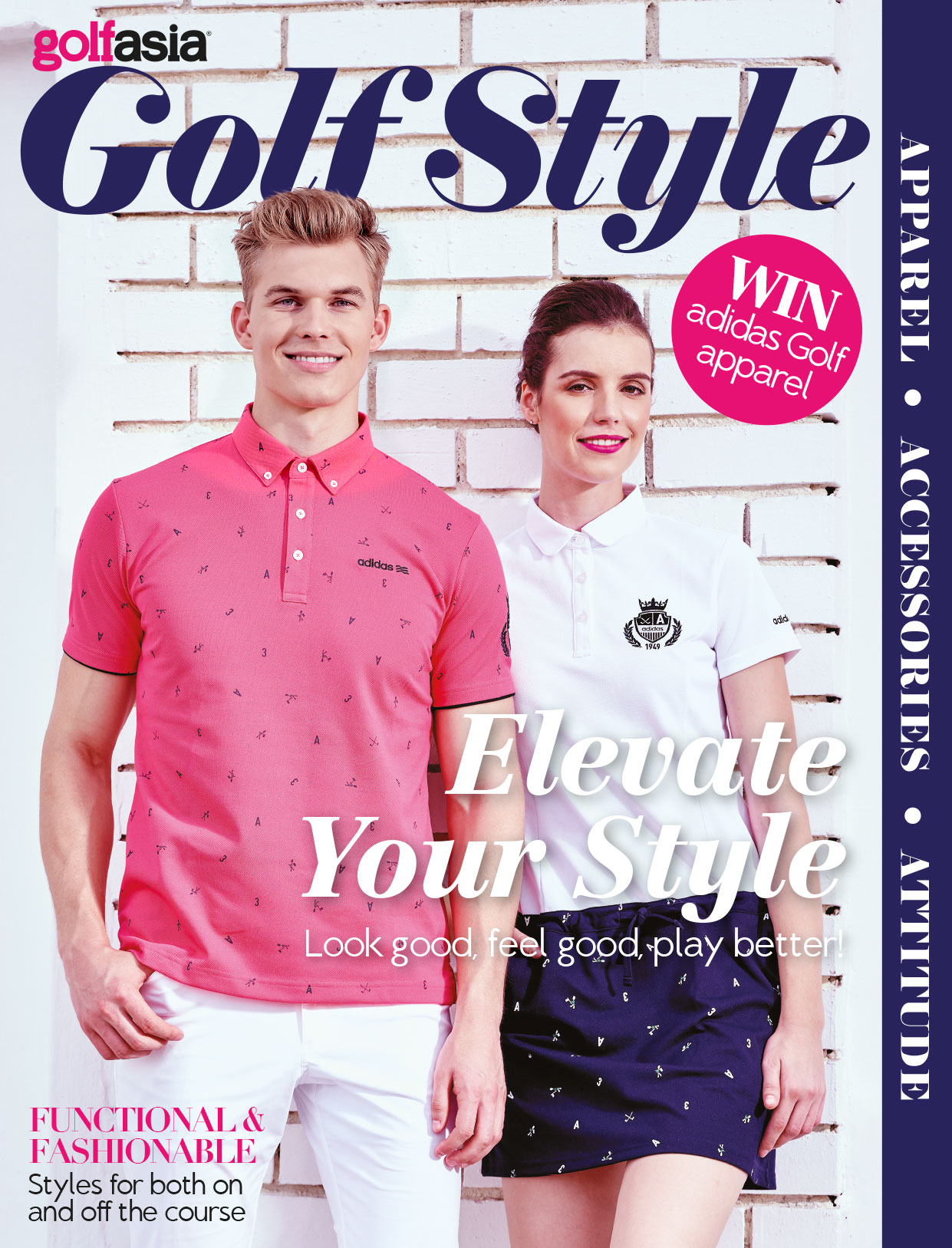