After laying off from the game for three weeks to rest an injured right knee, the big-hitting Kiradech brilliantly closed with his season’s lowest round of 7-under 64 at Trinity Forest Golf Club to finish T5 on the PGA TOUR.

His 17-under 267 aggregate, which was also his best total score all year, moved him up to 61st position on the latest FedExCup points list and should bump him up by a few rungs from his present 18th position on the International Team rankings for the Presidents Cup against the United States at Royal Melbourne Golf Club, Australia later this year. 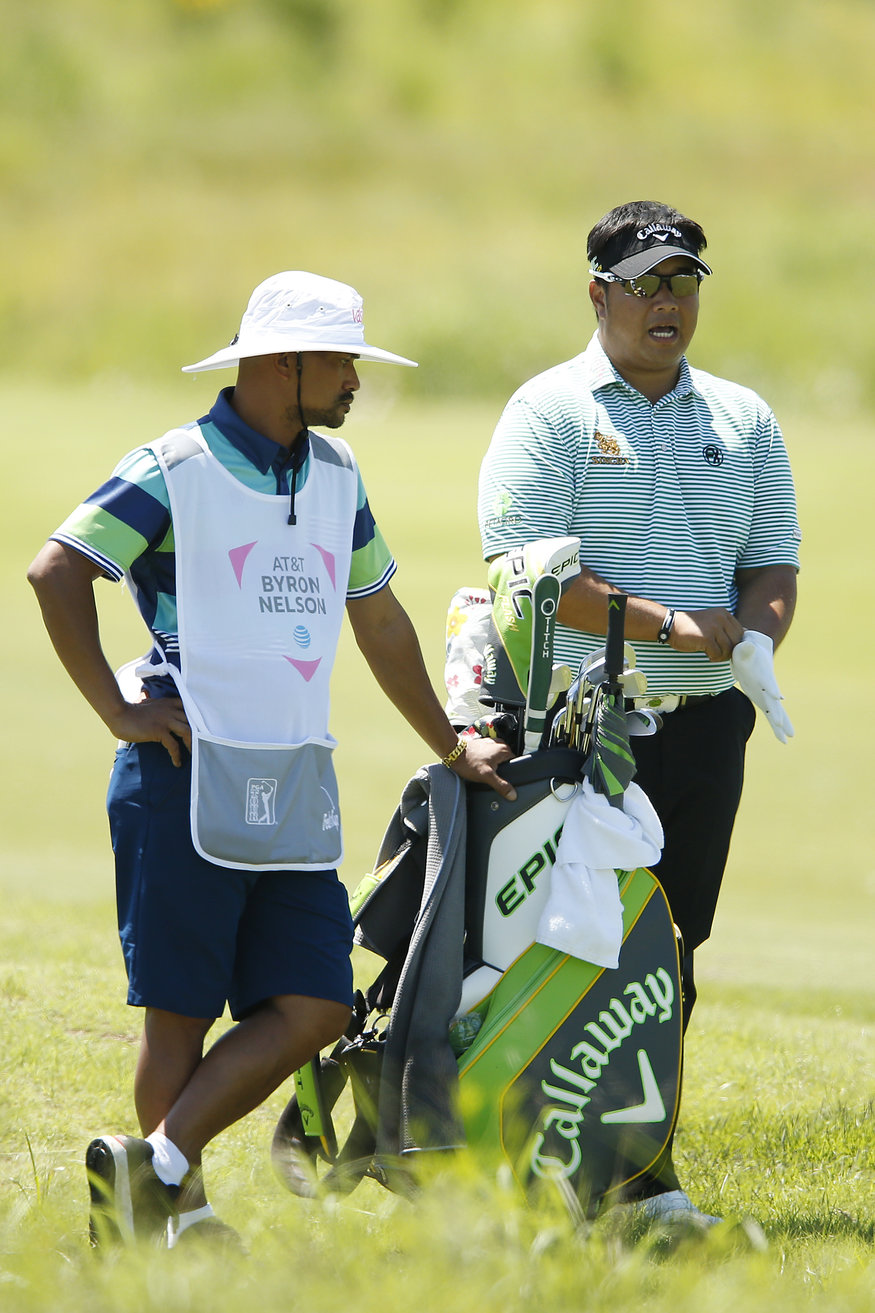 Kiradech, the first Thai to hold a PGA TOUR card, led the Strokes Gained: Putting stats category during a weather-disrupted week where he sank seven birdies in the final round without dropping a bogey.

“I’m rolling the ball quite well this week. If you look at the stats, I was very consistent and I had good speed and rolled the ball on line,” said a delighted Kiradech, whose previous two top-5s were at the World Golf Championships-HSBC Champions in China and WGC-Mexico Championship.

Kiradech’s high finish following his short break to nurse a sprained knee suffered at the Masters Tournament has set him up nicely ahead of the year’s second major, the PGA Championship at Bethpage Black this week. 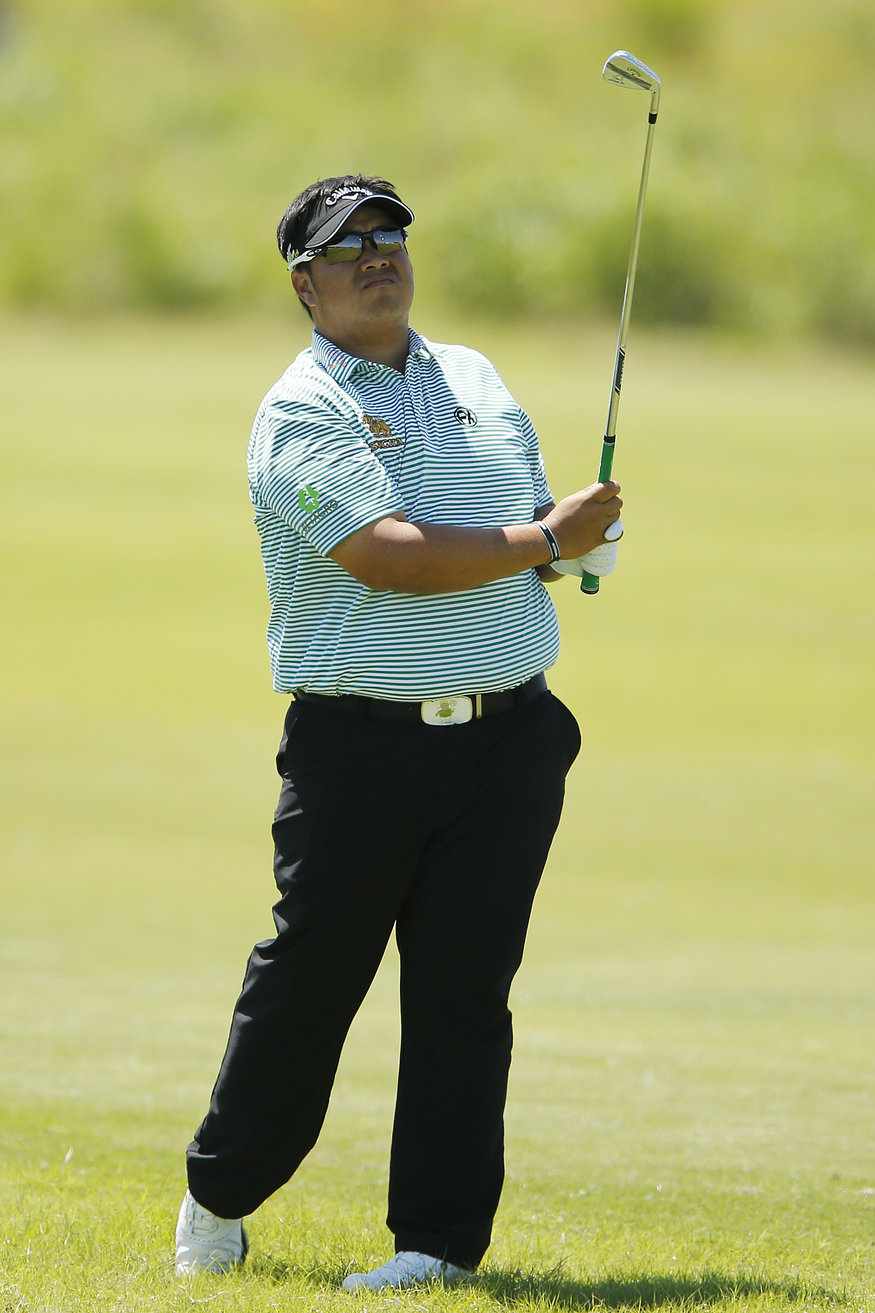 The jovial Thai said he kept his expectations low as he didn’t know what to expect aftertaking time off from the game. “This week, I just came out to enjoy the game, get a feel of the ball,” he said.

“I’m quite surprised with the result as I had three weeks off without hitting a golf ball. When you play with freedom, it helps. Sometimes you don’t know what will happen after you don’t hit the ball for a while.

“I kept seeing the ball roll on line and I could imagine the speed. Keep doing what I’m doing right now and hopefully it will carry on next week,” added Kiradech.

This week’s appearance at the PGA Championship will be his sixth, with a T25 in 2013 being his best result. Kiradech finished T49 at the Masters last month.