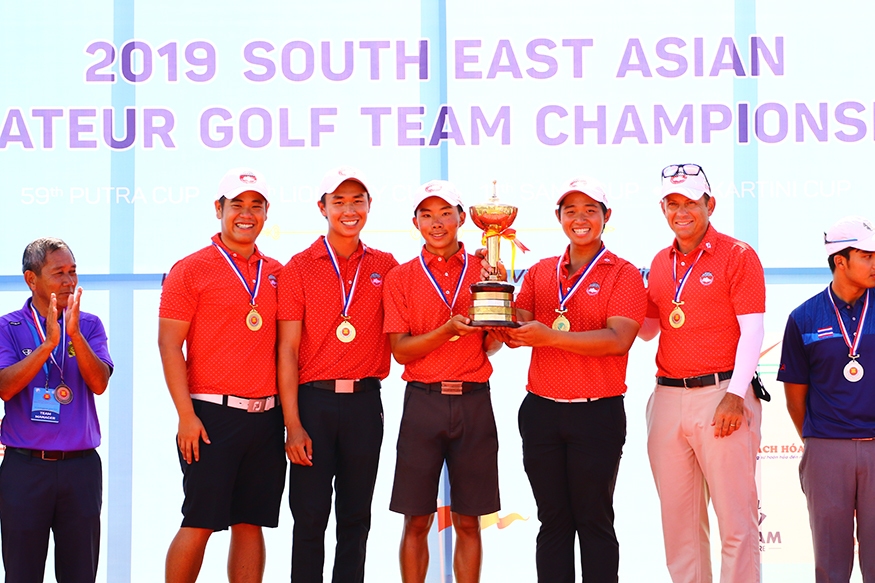 Hosted at the Heron Lake Golf Course in Hanoi, Vietnam, the quartet’s combined score of 12-under 852 clinched the cup, two strokes ahead of Thailand on 854, while Malaysia’s 863 was good enough to claim third position.

Singapore first won the Putra Cup team event in 1967, with the most recent win in 2011, eight years ago in Hong Kong. The last individual winner was Gregory Foo who managed to clinch the individual title in 2015 played in Thailand.

This time around, Nicklaus Chiam led the individual event throughout the week and managed a wire-to-wire victory. He claimed individual honours with an even-par final round for a total of 13-under 275, six clear of Thai Denwit David Boriboonsub, the recent Singapore Open Amateur champion.

Chiam’s stellar performance helped Team Singapore position themselves at the top of the leaderboard beating Thailand by only a 2-shot margin for the double victory. 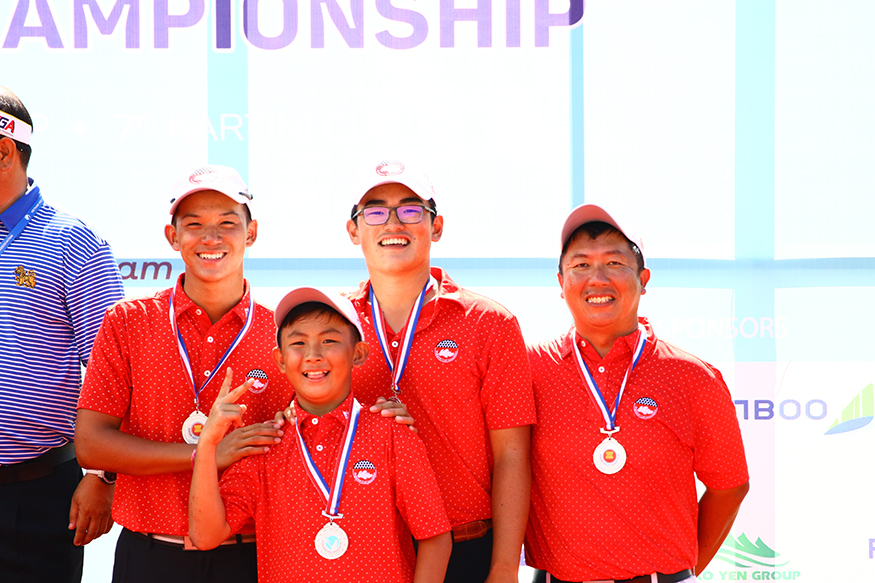 Singapore had a slim lead of only a single stroke after three days, and the lead was exchanged repeatedly throughout the final round. Finally, it was down to Low Wee Jin who made a clutch eight-footer par putt on the last to secure Team Singapore’s 6th Putra Cup victory in its 59 years history.

Team Singapore’s double win at the Putra Cup will be a much welcomed shot in the arm going into the upcoming year-end SEA Games to be played at Luisita Golf Club, Philippines, where they will be defending their team gold. Team Singapore golfers clinched the gold medal at the last Games in Kuala Lumpur, historically significant as this hasn’t happened for for the Republic since 1989.