The First Woman To Win At Augusta

Forget such magical Augusta National moments as the Tiger Woods miracle putt, Phil Mickelson off the pine straw or Bubba Watson from deep in the trees to win the Masters.

For a generation of young women golfers who never before had an idol to emulate, it’s going to be about Jennifer Kupcho’s epic eagle in Amen Corner to win Saturday’s inaugural Augusta National Women’s Amateur.

“That’s one of the best shots I’ve ever hit,” Kupcho said of her approach at the par-5 13th to set up the only eagle of the tournament. “I knew I needed to make a big move. I never thought about laying up. That’s pretty cool to be the only person who did that.” 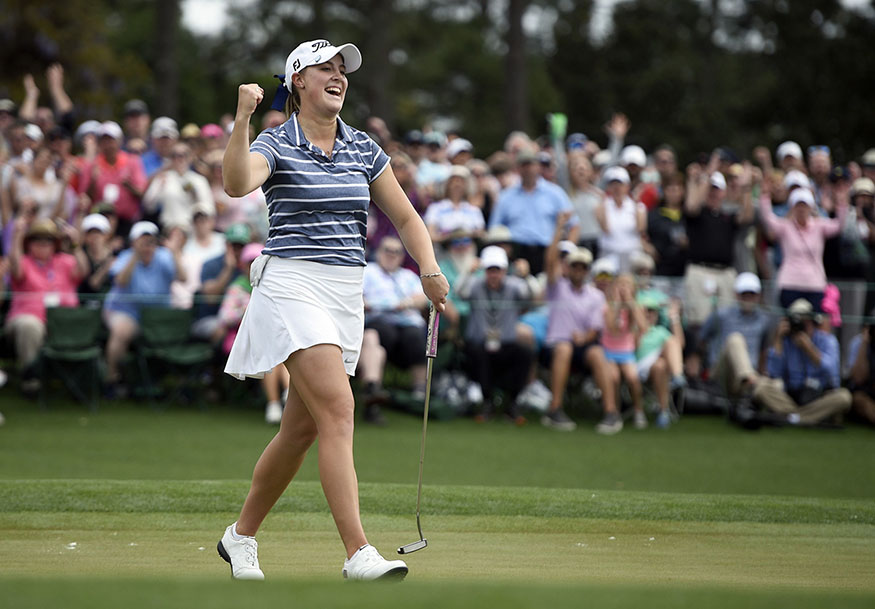 The 21-year-old world women’s amateur number one went five-under on the last six holes in a five-under-par 67 final round to win by four strokes over Mexico’s Maria Fassi. Ignoring any greater message about women’s empowerment, Kupcho said that she and good pal Fassi only wanted to inspire viewers, male or female, to play golf. “Both of us wanted to send the message that golf is about being friends,” she said. “I hope it encourages people to pick up a club and go play.”

Kupcho, the reigning US college champion, won the historic first title for women at the once all-male Augusta National, which didn’t have women members from its 1933 founding until 2012. “This tournament shows how good we are and what younger girls have to look forward to,” Kupcho said. “To start a movement where we’re going to start getting followed, I think that’s a big moment.” 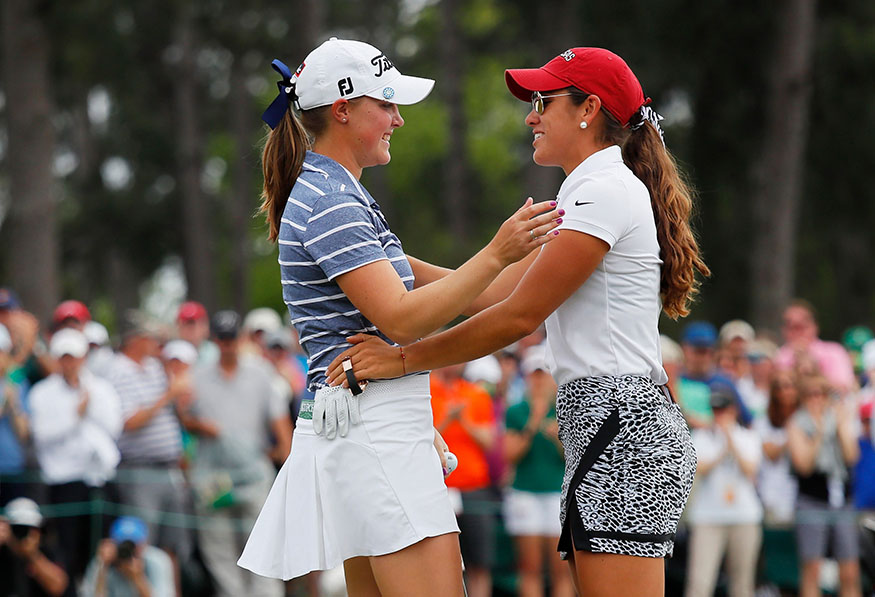 Crowds enjoyed a final-pair duel for the title that went down to the last of 54 holes, the first two rounds having been played at nearby Champions Retreat before the closer at Augusta. “It probably won’t set in for a little while,” Kupcho said. “There were just so many people. Just to get to walk the fairways and walk up 18 with all of those fans, it was an experience unlike any other.”

Two shots down with six holes to play, Kupcho hit an impressive approach at the par-5 13th hole to six feet and sank a tense eagle putt to equalise, then birdied the par-5 15th, par-3 16th and par-4 18th to seal the milestone victory. 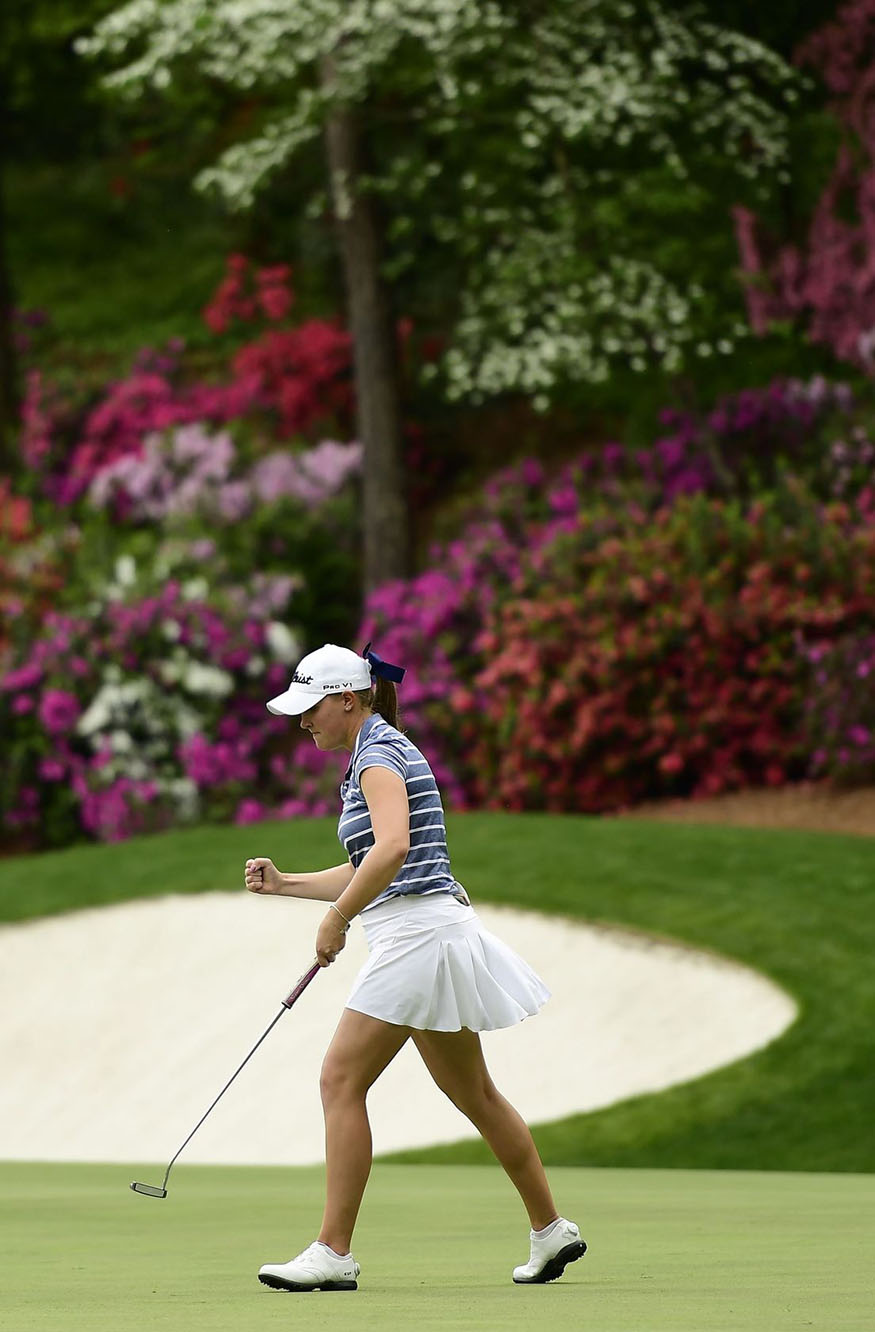 “To do it on this big a stage is probably one of the biggest things I’ve ever been able to do,” she said. “It was quite a day. It’s an amazing feeling.” 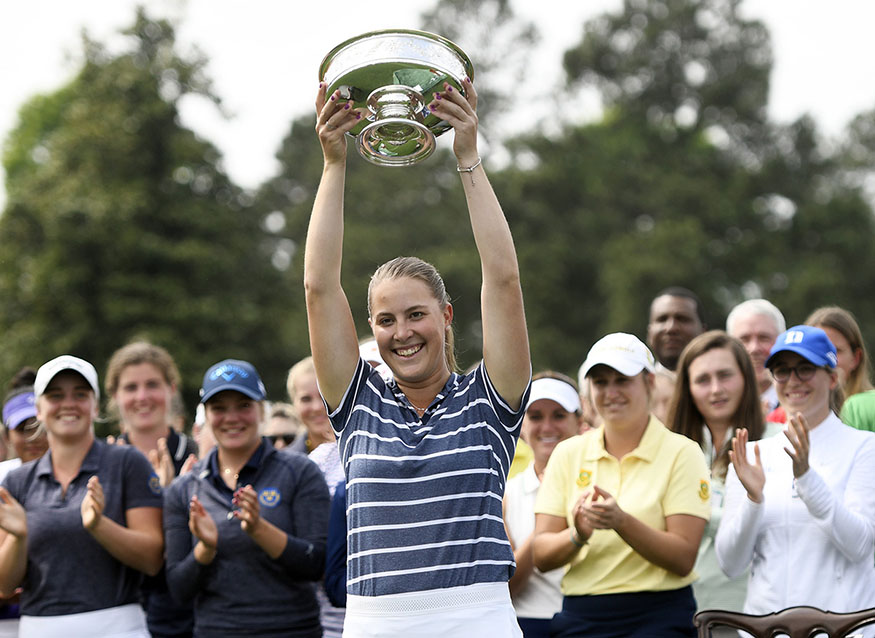 She and Fassi will now have greater attention when they make their LPGA debuts. “I know we’re going to have a great time out there next year in the LPGA,” Kupcho said. “That’s something everyone is going to look forward to watching.”