One of the greatest golfers of all time, and Rolex Testimonee, Tiger Woods has made an historic return to the Major-winners circle with a momentous victory at Augusta National Golf Club in the 83rd Masters Tournament.

The 43-year-old, who made history and inspired a generation with his first Major win at the Masters in 1997, has made one of the most remarkable comebacks the game has ever witnessed. Demonstrating the spirit of perpetual excellence, championed by Rolex, Woods began to show the extent of his extraordinary return to elite golf first in 2018, coming close to victory in two Majors before winning the Tour Championship. 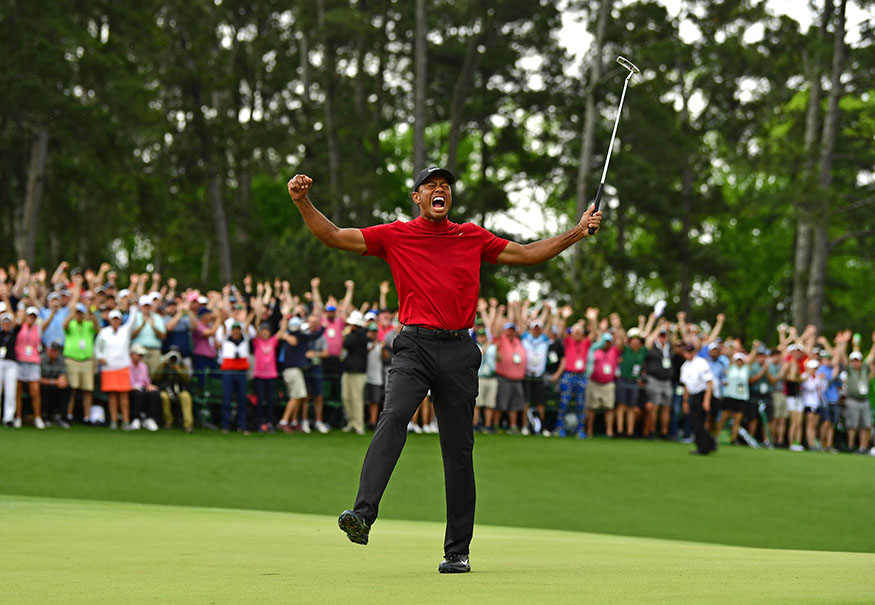 Now, 11 years since his last Major victory, and on the famed fairways of Augusta National where the Californian has won four times previously, the legendary golfer has been rewarded for his exceptional perseverance. Woods held off fierce competition from fellow multiple Major-winner and Rolex Testimonee Brooks Koepka to earn the revered Green Jacket for a fifth time, taking his tally of Major wins to 15, and PGA TOUR victories to an extraordinary 81. With this significant win Woods closes the gap on two longstanding records currently held by fellow Rolex Testimonee Jack Nicklaus, who stands head and shoulders above all with his 18 career Major wins and 6 Masters victories. 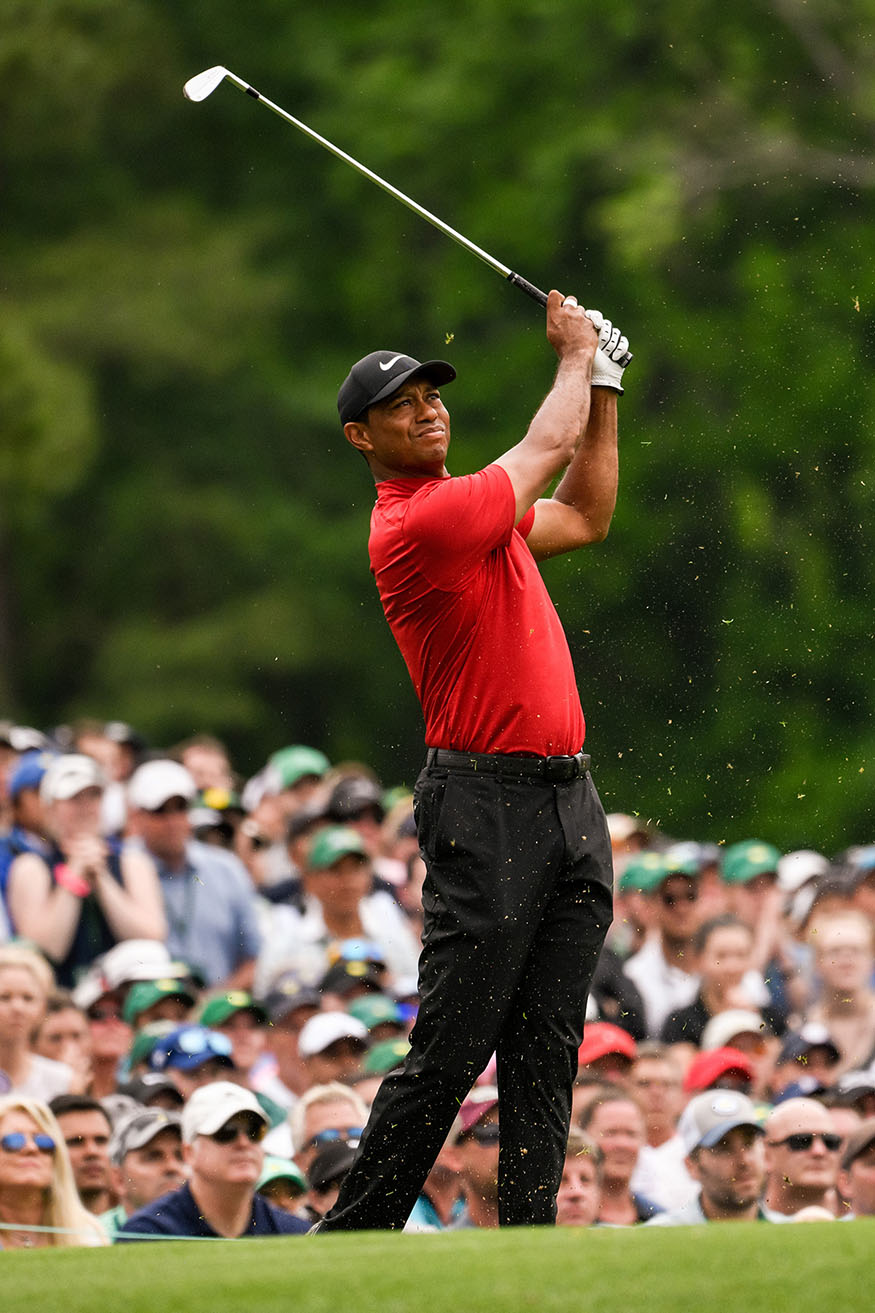 Exemplary rounds of 70, 68, 67 and 70, put Woods atop the prestigious field of 87 of the world’s leading golfers and past Masters champions. Joining Woods in the top 10 from the Rolex family were Australian Jason Day, USA’s Rickie Fowler and Brooks Koepka, and Spaniard Jon Rahm.

Acknowledging the magnitude of his win after putting on the Green Jacket, Tiger Woods said: “It’s overwhelming.To now be the champion 22 years between wins is a long time. It’s unreal for me to experience this. My mom was here, and she was there in 1997 as well and so I just couldn’t be more happy and more excited. 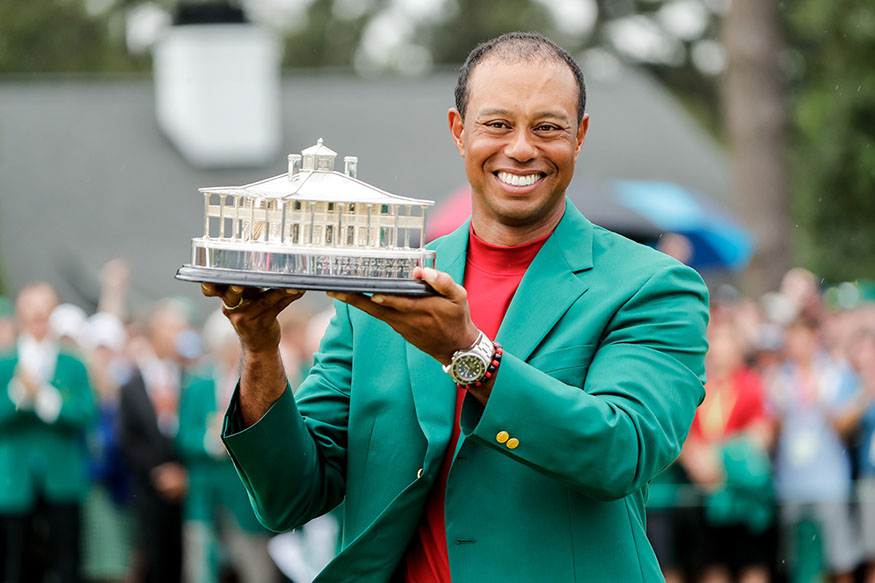 “It’s one of the hardest I’ve ever had to win, just because of what has transpired over the last couple of years of trying to come back and play. I was close last year a couple of times with the chance in the last two Major championships; I applied what I learnt from those two and was able to seal the deal today.”

2019 is already a poignant year for Rolex, which this year celebrates a 20-year relationship with this inimitable Tournament, but with Woods’ win, the 83rd edition of the Masters Tournament will live long in the memory as a cause for double celebration.