Sentosa Golf Club has been the setting for some great battles through the years, and so it was with the 12th edition of the Causeway Cup, a team matchplay event in the style of the Ryder Cup between media from both sides of the Causeway, hence the name. 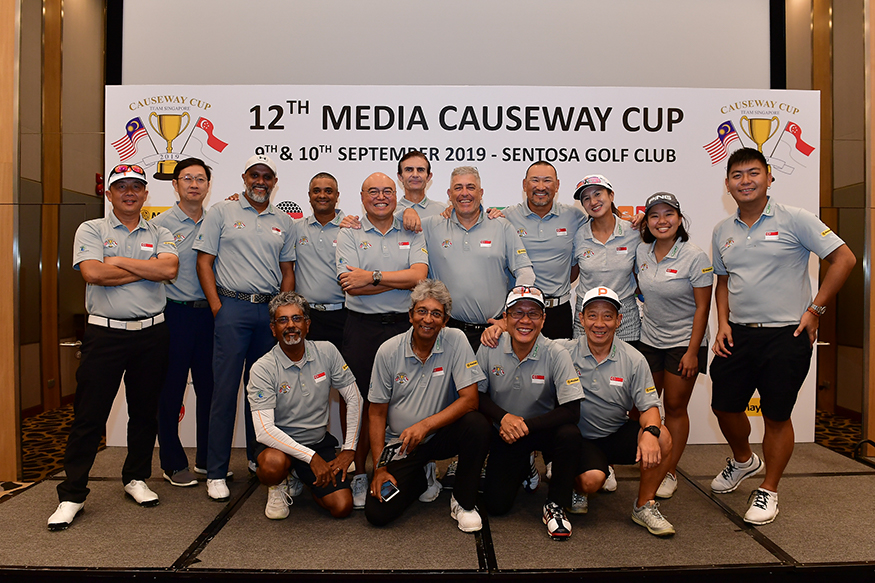 Hosts Singapore fought hard to retake the trophy, but the 14-all final points tally meant the visiting Malaysians did enough to retain the cup after two days of matchplay golf that had each side trying to outplay the other down to a man.

The morning of the first day saw the foursomes being played out at the New Tanjong Course, venue for the HSBC Women’s World Championship, and it was neck and neck at 3½ points heading into lunch. By day’s end, Team Malaysia had edged ahead with an 8-6 lead, adding another 4½ points out of the afternoon fourballs matches. 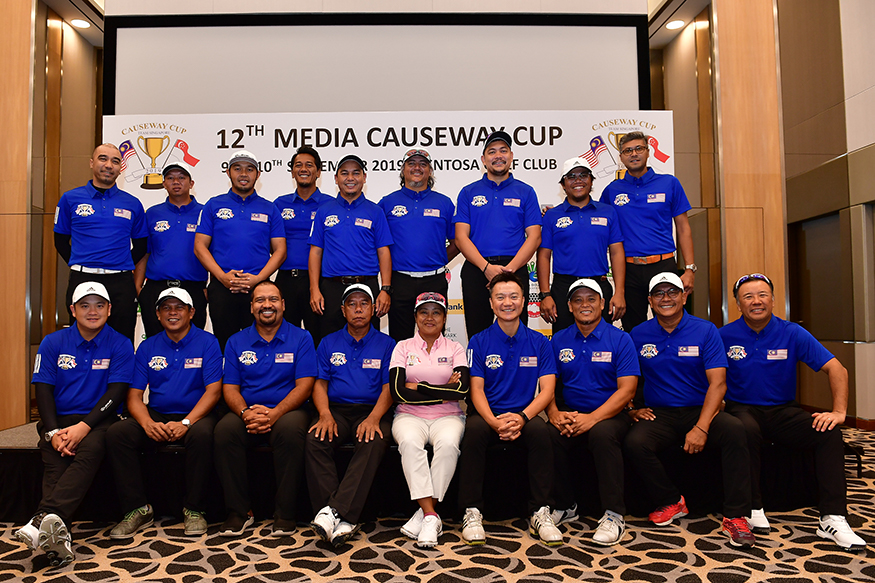 Day two saw a determined Team Singapore work their way back into the game by winning in the singles matches 8-6, almost turning the tables on the Malaysian guests at the championship Serapong Course where the SMBC Singapore Open has been traditionally played. 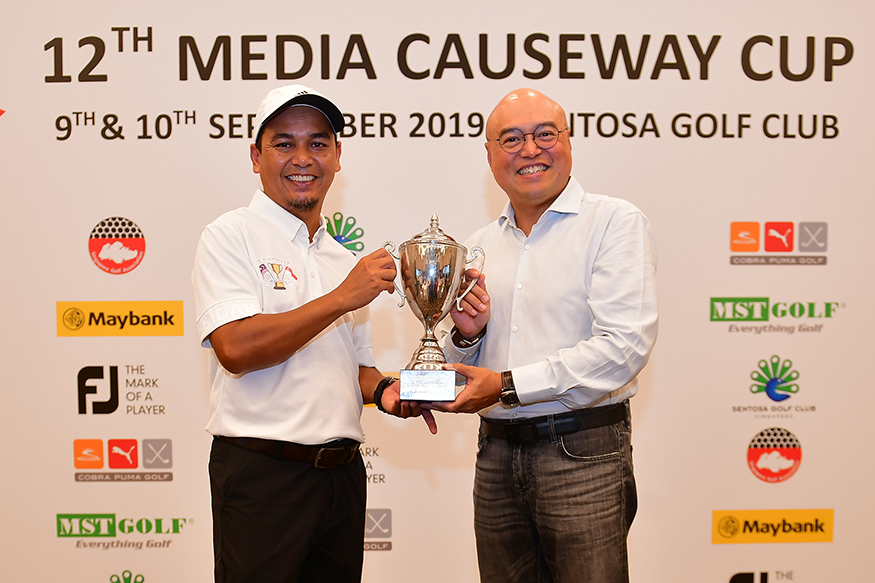 The Malaysians though, had done enough early work to stonewall the hosts, the eventual overall 14-14 tie means defending champion Team Malaysia holds on to the Causeway Cup for another year.

Both Singapore Captain Darryl Wee and Malaysian Captain Arep Kulal acknowledged their teams for their spirit and heart, and in turn Causeway Cup team members spontaneously responded with three cheers for each captain’s great leadership. 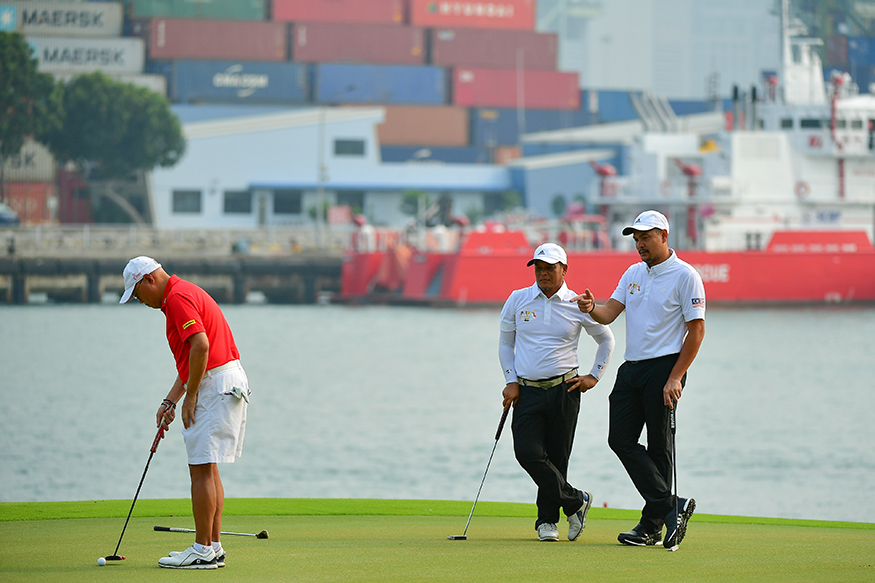 As host Captain, Darryl Wee added, “We are grateful to Andy Johnston and his team at Sentosa Golf Club for allowing us to play their two outstanding courses. Special thanks also to Maybank, Cobra Puma Golf, FootJoy and MST Golf for their generous support for what has become a highlight on the golfing calendar for media representatives in both Singapore and Malaysia,” 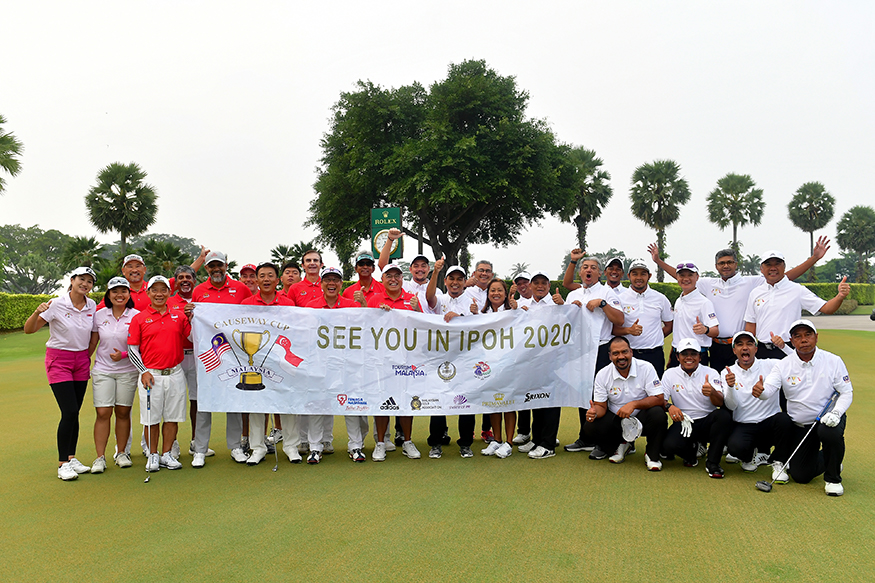 After 12 editions, the tally now stands at seven wins for Malaysia, four for Singapore and one tie. The 13th Causeway Cup will be held in Ipoh when the annual event returns to Malaysia next year. 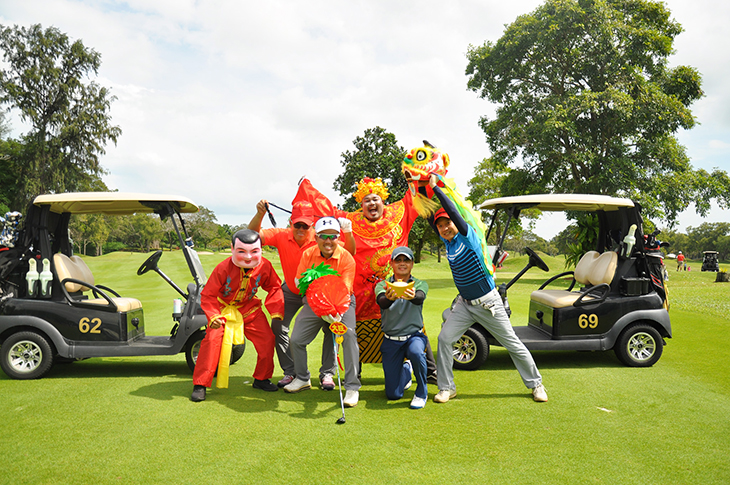 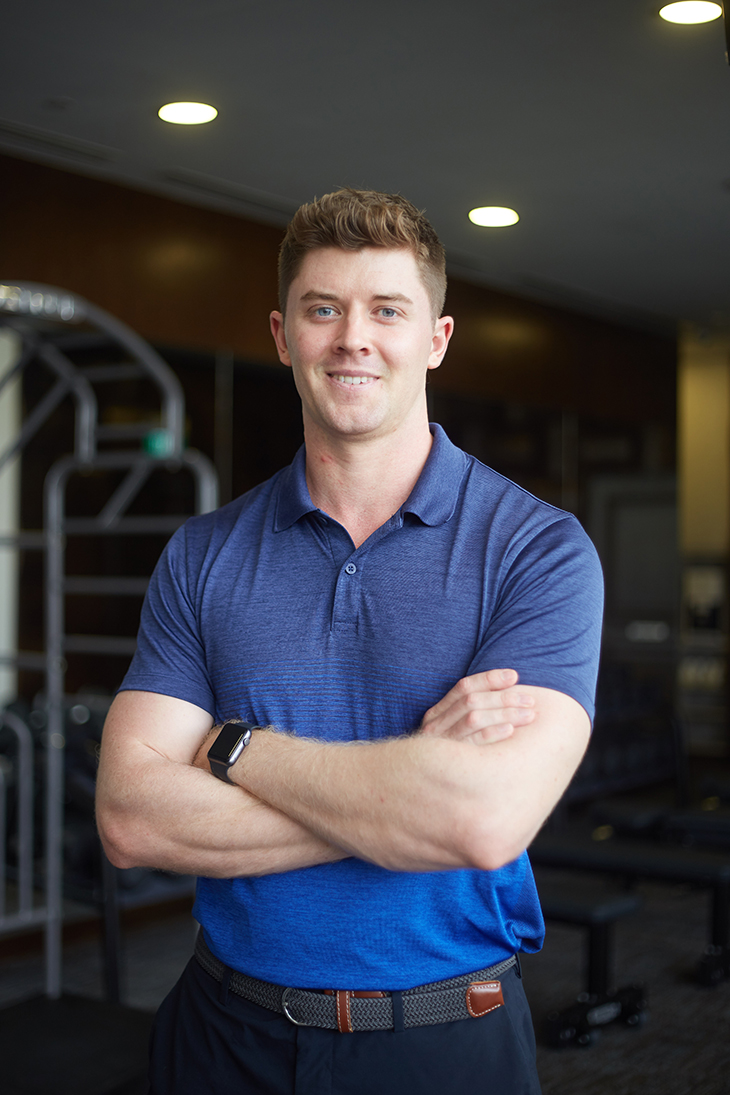 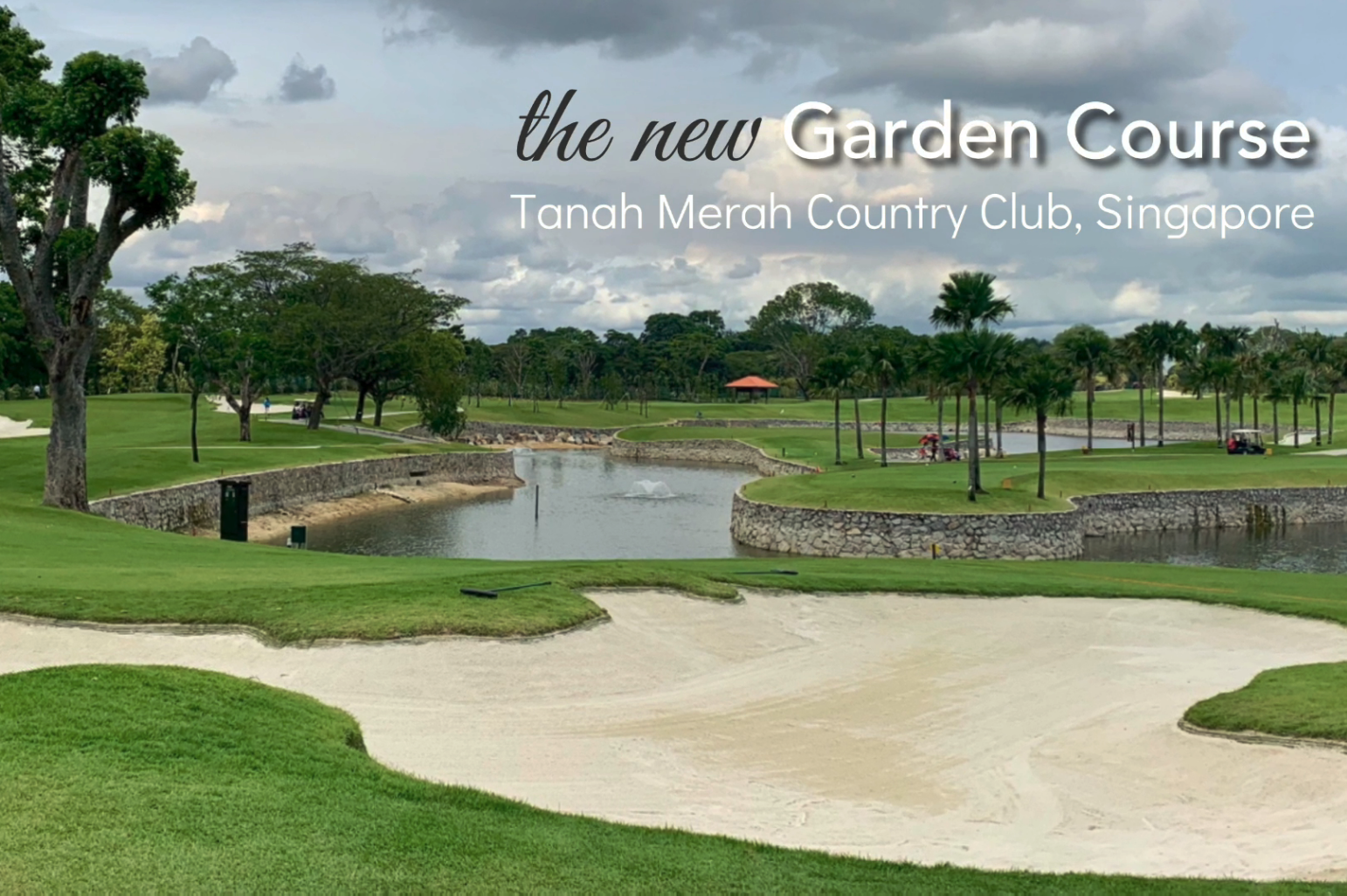 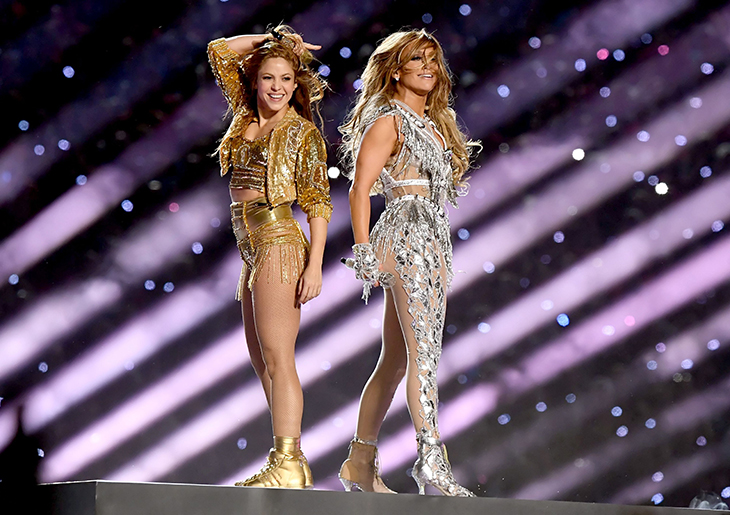