A Round Of 18 With The New TaylorMade M Family

“Same letter. Better everything” is TaylorMade’s latest catch line for their new 2017 M family. Based on combined 2016 wins and usage on the PGA, European, Japan Golf, Web.com, Champions and LPGA Tours, as reported by the Darrell Survey Company and Sports Marketing Surveys, TaylorMade is the number 1 driver in golf and with the most wins on the PGA Tour. So how will TaylorMade hang on to such an accolade in 2017?

Well this year, their M line was reintroduced with enhanced features to bring more speed and forgiveness to your game. But is it really “Same letter. Better everything?” GolfAsia turned up one misty morning at Orchid Country Club to find out from six golfers, four gentlemen and two ladies chosen from varying handicaps, who would be taking the M family out for a round of 18 holes. Prior to their round, they were given a quick fitting for their M clubs by TaylorMade’s fitter, Jef Goh.

To read the reviews from the testers, get your copy of Golf Asia magazine, Vol 23 Issue 6. 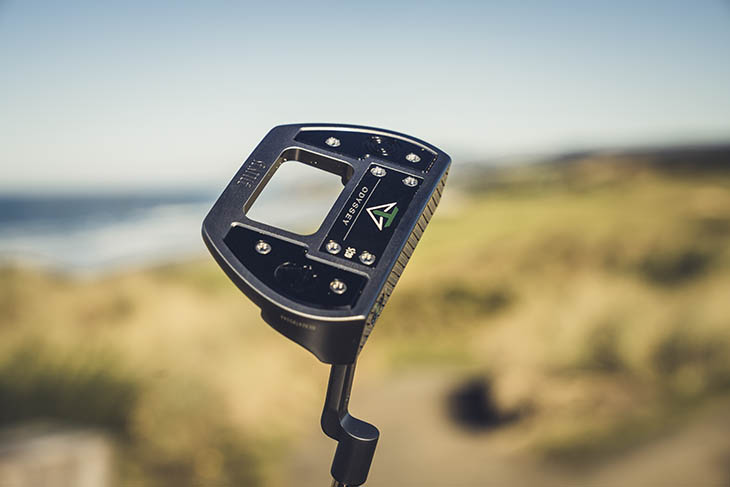 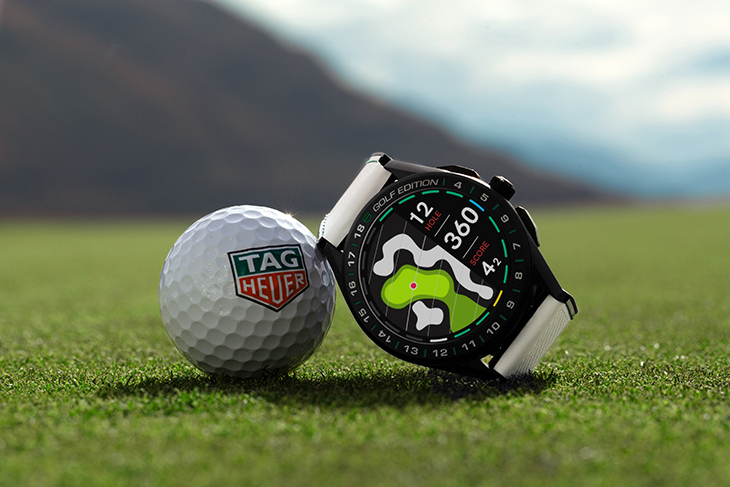 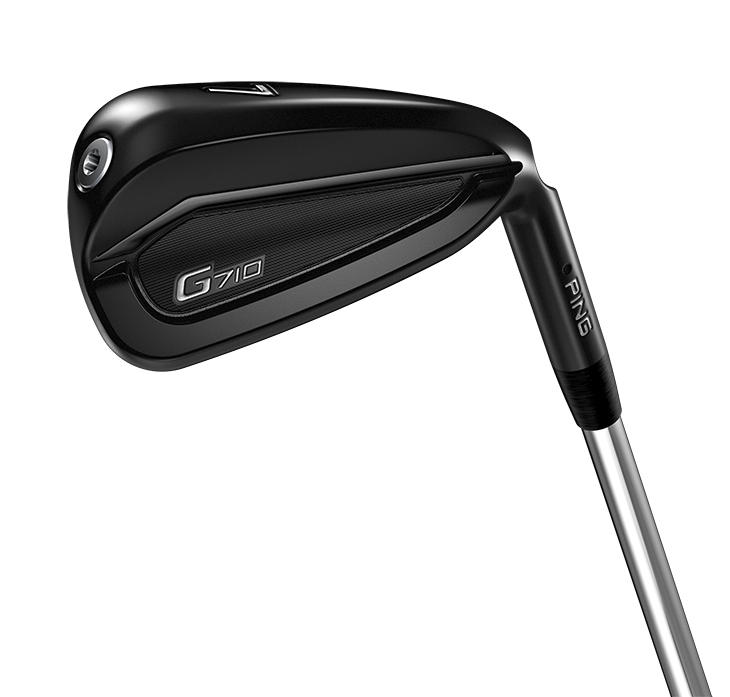 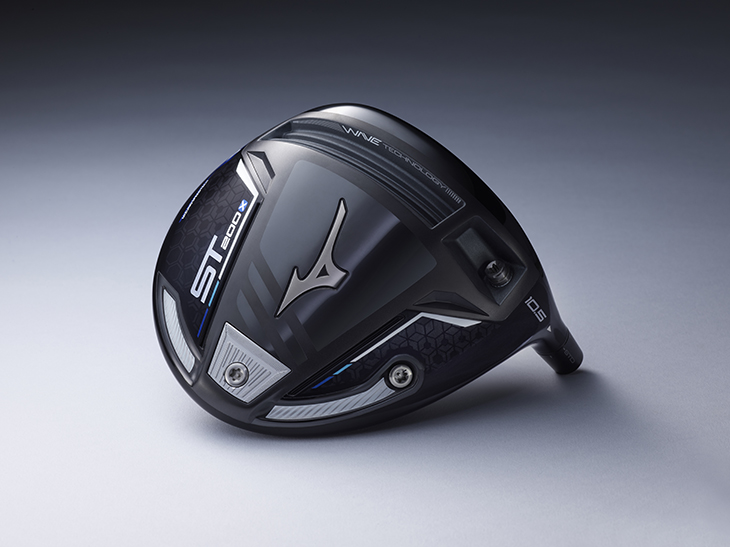