Distance And Playability Forged As One

Successful from the get-go, the Apex series of irons are into its third generation looking to top the previous two with a forged iron in multi-piece construction. Callaway decided to keep the look, precision, feel and forging that golfers loved, and go for the one thing they wanted more of – distance. “If you want to hit the ball far, you still want predictable distance, and that was our challenge with this iron” added head of R&D at Callaway, Alan Hocknell. 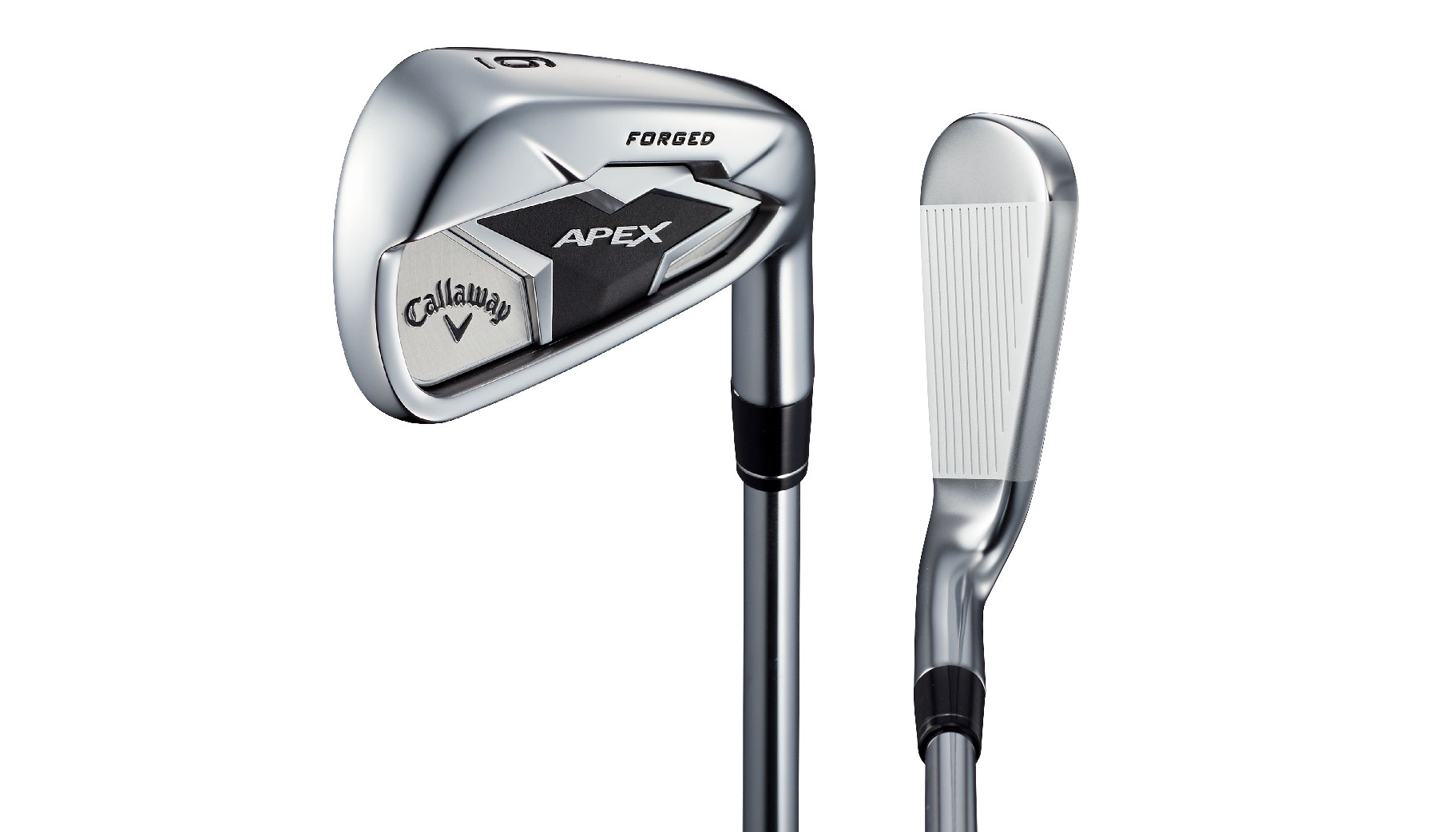 For extremely soft feel, the Apex irons are forged from 1025 milled carbon steel incorporating their proprietary urethane microspheres, over one million tiny air pockets that absorb unwanted vibration without slowing the face.

360 Face Cup technology promotes high ball speeds across the face and achieves consistent distance in the long and mid irons. From the short irons down, Callaway have implemented a new spin control VFT (Variable Face Thickness) Face to allow for aggressive shot-making in the scoring clubs.

Precise tungsten weighting helps locate the CG position for optimum ball flight in each numbered iron, while maintaining the flexibility of the Face Cup for launch and control.

In a brushed satin finish, the Apex irons slightly meatier cavity-back design with stronger lofts suggests a more forgiving nature and a hotter feel off the face; even though Callaway designates both the Apex and Apex Pro as ‘distance players irons’ for which one can expect feel and precision.

There were some who considered the short irons a little oversized to the eye at setup, with a touch too much offset. So in a bid to improve playability, Callaway have slimmed down the 9-iron to AW, yet still retained the same forgiveness. 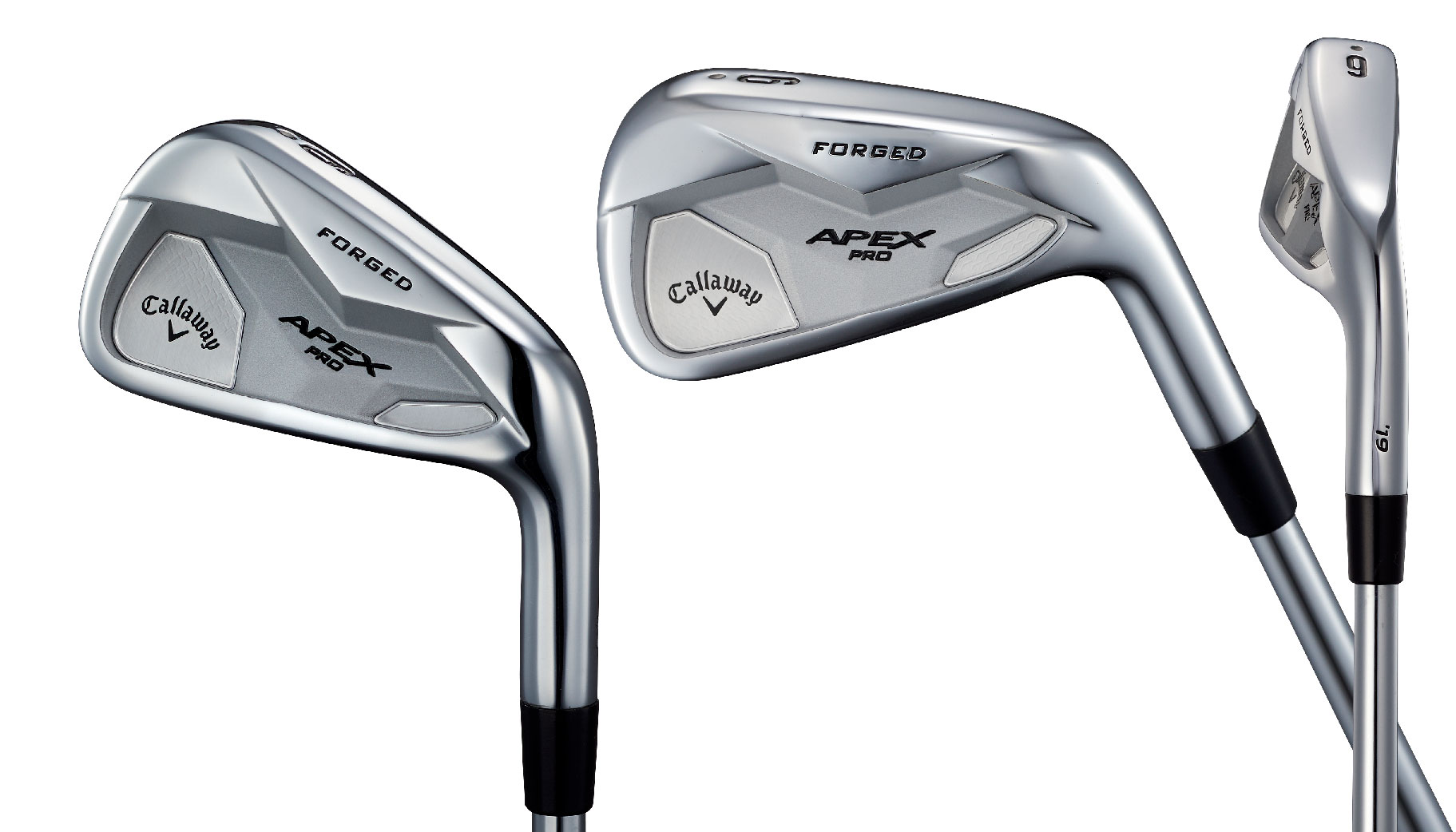 With the Apex Pro, Callaway are really patting themselves on the back, having put all of their performance-enhancing tech into a forged tour players’ shaped iron for the first time. It’s Callaway’s first forged tour iron to include a face cup, tungsten weight and urethane microspheres, with each iron designed with specific differences so there’s a true flow within the set; with the performance, shaping and the loft gapping.

Callways says this is the future of how high-performance tour player irons will be made. The 3, 4, 5, 6 and 7-irons have the face cup and tungsten, but the 8, 9, PW and PW have a face plate rather than a face cup. The tungsten weight is moved higher in the head, so each iron has a unique weight arrangement, which Callaway declares that no one else is doing in golf.

Extensive tour input played a significant role in the shaping and design that sees a straighter leading edge, higher toe, thin top line, and a smooth hosel transition. Finished in platinum chrome, the sleeker profile of the Apex Pro, more muscle back than cavity, and more traditional lofts, places emphasis on shot-shaping workability for which the better player would appreciate. 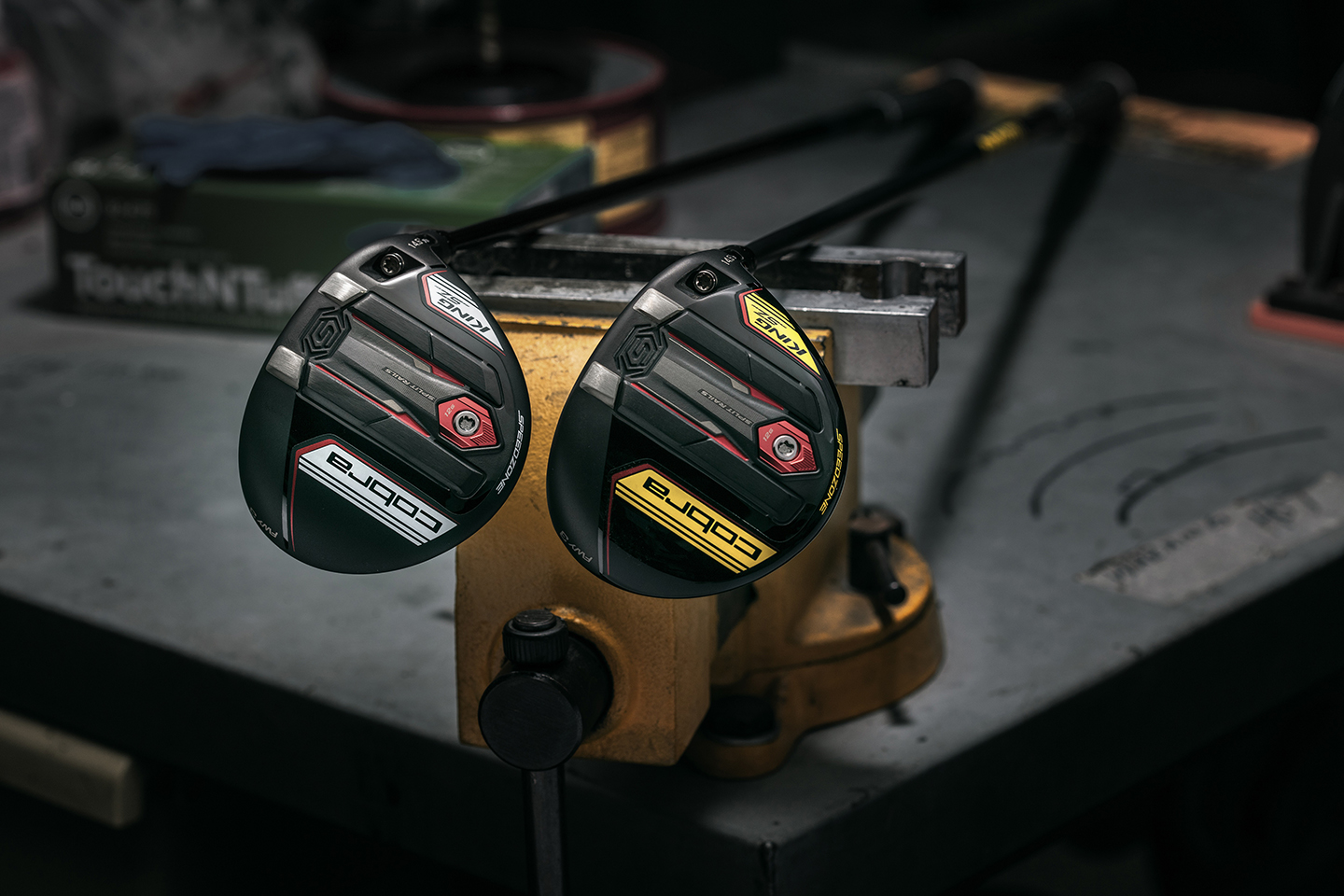 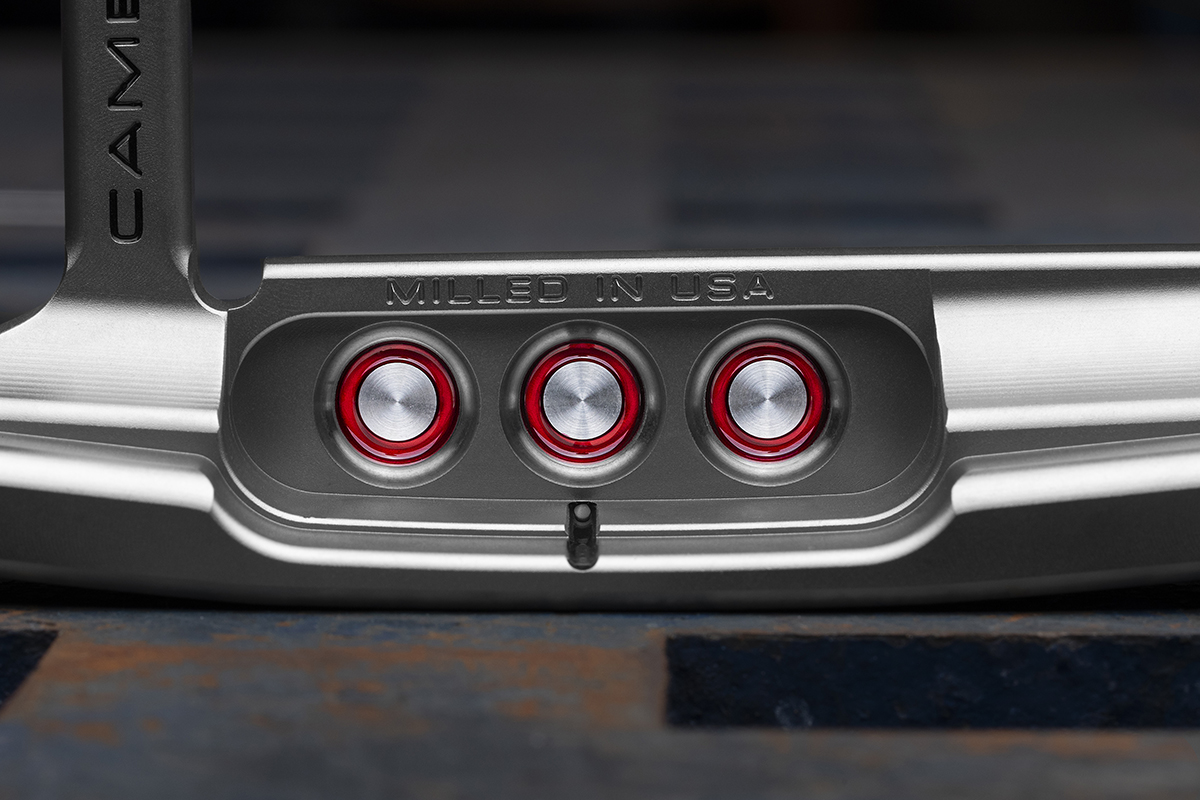 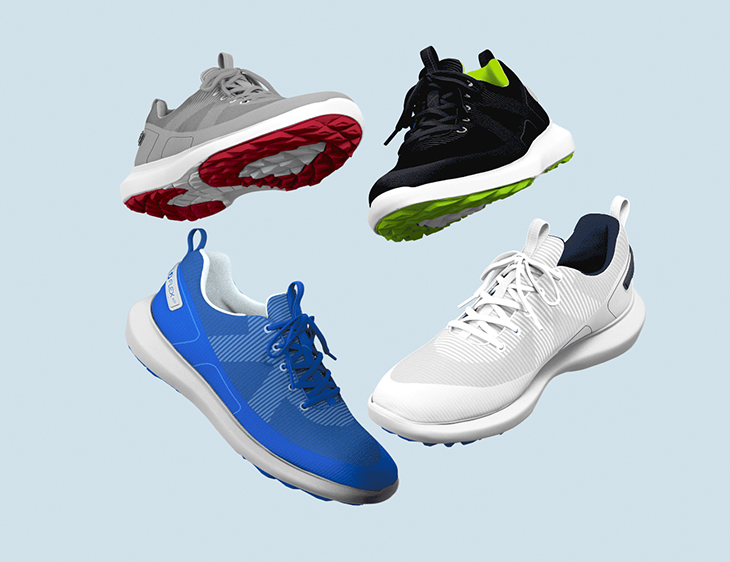