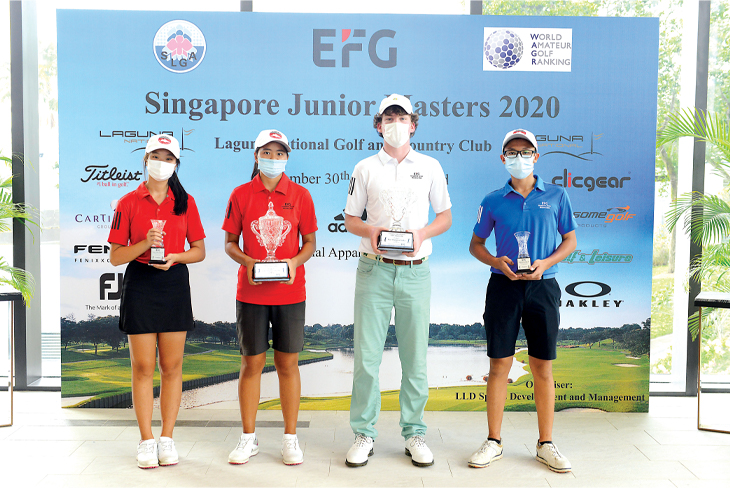 Healy started the day at 4-over par, 3 strokes back of the leader Jayaditya Saluja. One too many mistakes saw Saluja fade away and by the 18th, it was Healy (+1) in the lead with 18-year-old Brandon Han (+2) in with a chance. While Healy stiffed his approach 4-feet from the pin, Han was left with a 13-footer to force a play-off. Han holed his biggest putt of the tournament, leaving Healy with a clutch putt for the win. 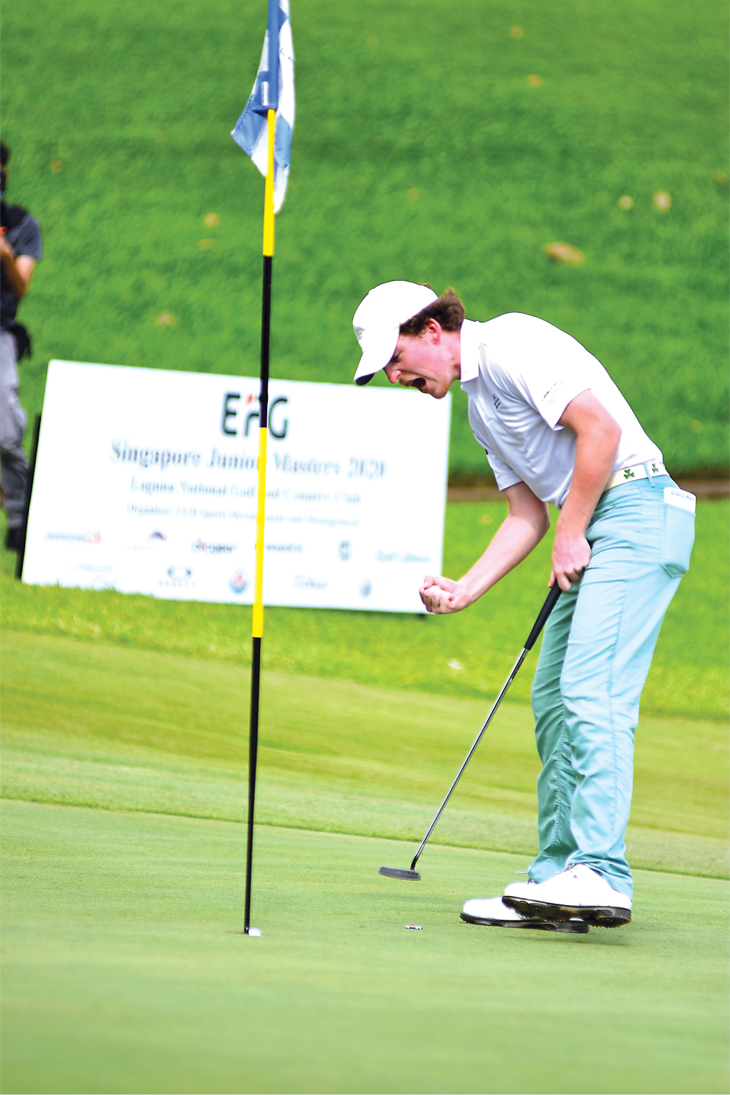 Setting a tournament record of 216, Healy said, “It was either win or draw, and I wanted the win. It was a 4-foot putt, uphill right to left. I knew the line and I just got to hit it. I was so glad when it went in.”

In the girls’ Open division, Australian-based Shannon Tan shot steady rounds of 69, 69 and 72 for an emphatic win by 13 strokes. 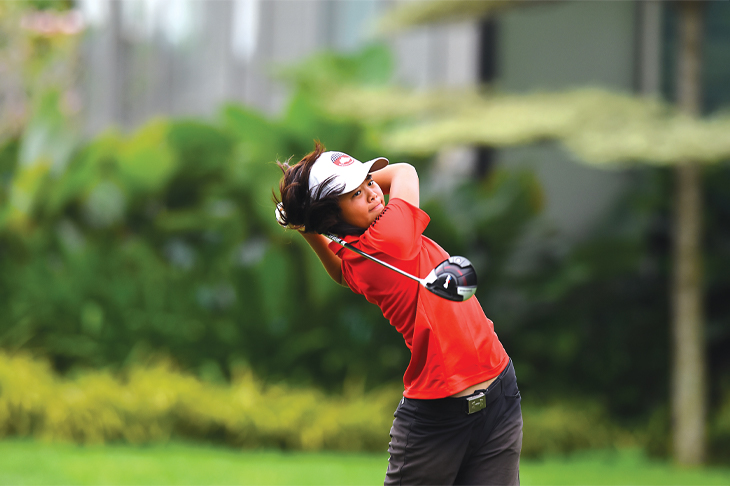 Tan, the girls’ overwhelming champion, said: “I’ve been practicing every day, even when I couldn’t compete, so I was prepared physically and mentally for tournament play. I just want to focus on my game and let the rest work itself out.” 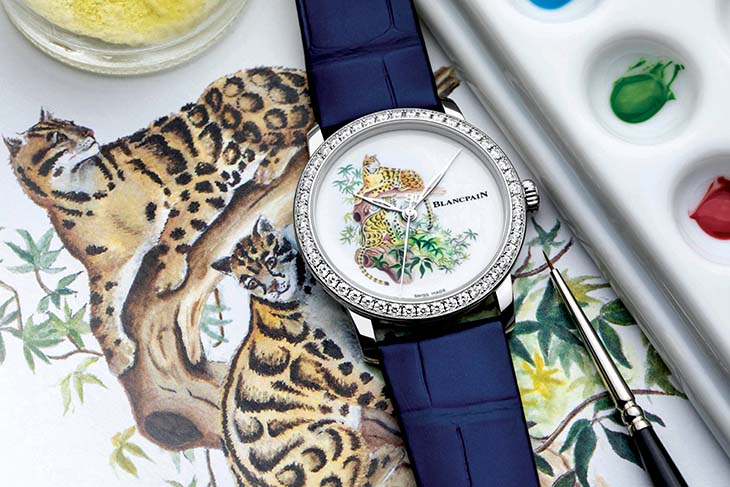 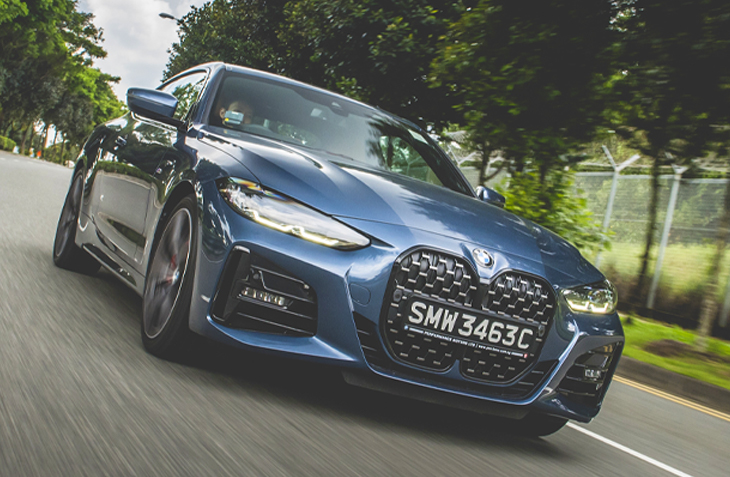 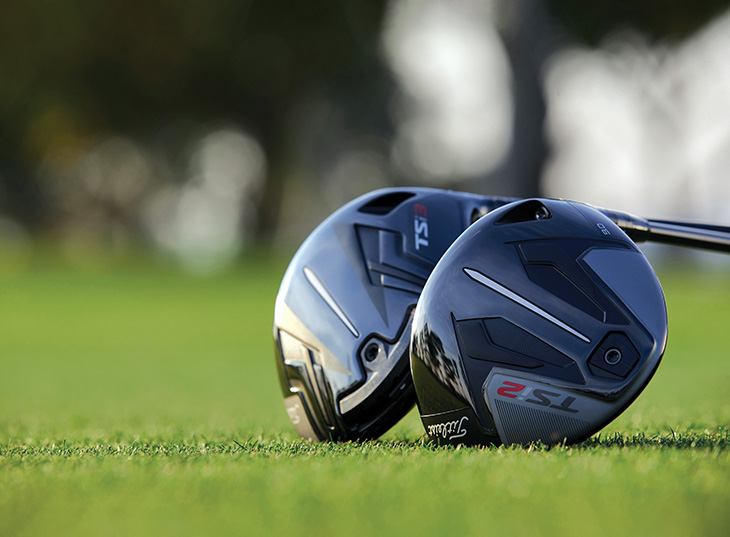 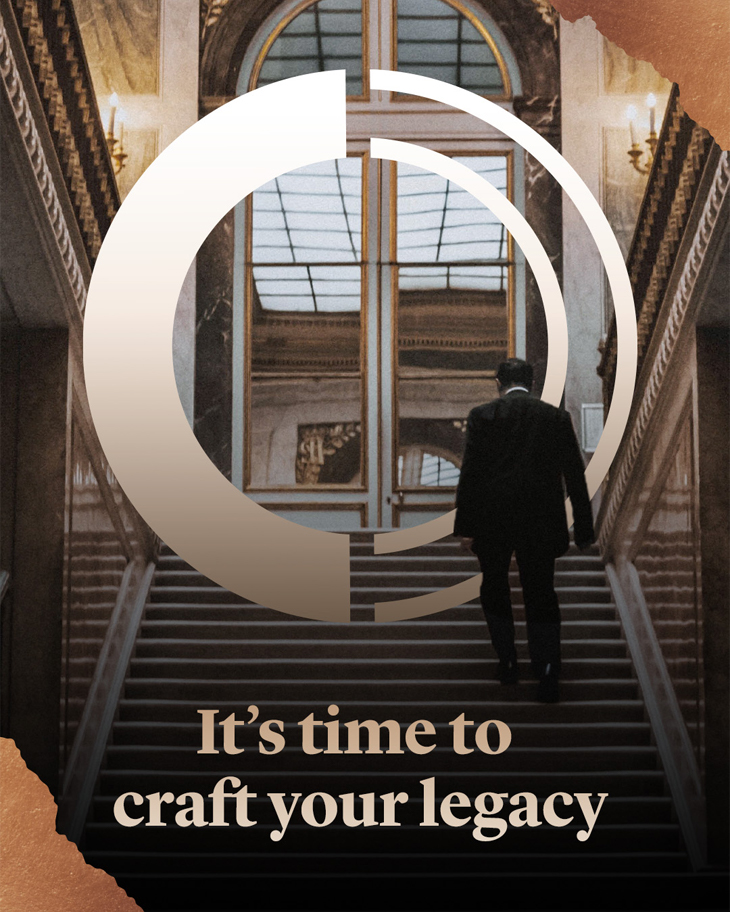 Crafting A Resilient Legacy: What You Should Know