Defending champion Sung-hyun Park and World No.1 Jin-young Ko have confirmed on International Women’s Day that they will head what is set to be a star-studded field when the HSBC Women’s World Championship returns to Sentosa Golf Club from 29 April to 2 May this year.

Joining them in the elite field will be fellow South Korean and two-time winner of the tournament Inbee Park, major winner Danielle Kang from the U.S. and five-time LPGA Tour winner, Minjee Lee of Australia.

Recognised as one of the premier golf events in Asia, the HSBC Women’s World Championship marks a welcome return for professional women’s golf to Singapore and the Asia-Pacific region after its one- year hiatus due to the Covid-19 pandemic.

Sung-hyun Park, a self-taught player with one of the most admired swings in the game has been a trailblazer on the LPGA Tour since 2017, claiming the first of her two majors at the US Women’s Open together with the LPGA Tour’s Rookie of the Year and Player of the Year awards in her debut year.

Cool, calm and collected, she returns to Sentosa ranked No.11 in the world and will be keen to add to her tally of seven LPGA Tour wins. 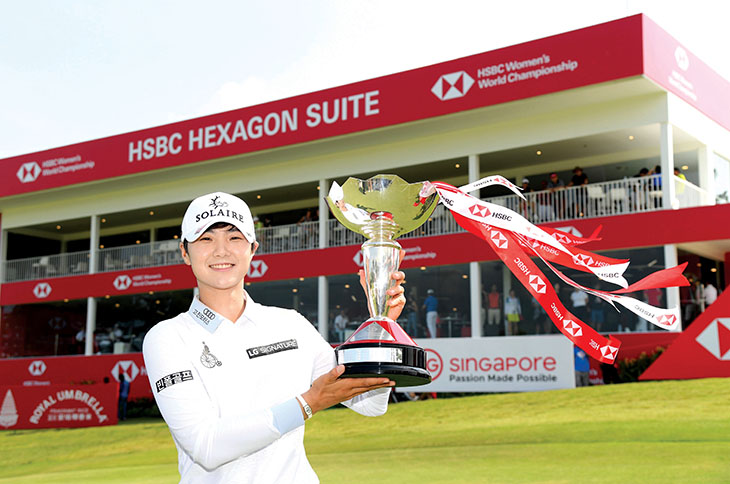 Sung Hyun Park of Korea poses with the winner’s trophy after the final round of the HSBC Women’s World Championship at Sentosa Golf Club on March 03, 2019 in Singapore. (Photo by Ross Kinnaird/Getty Images)

“I’m excited to be coming back to Singapore to defend my HSBC Women’s World Championship title. It was an exciting final day in 2019 and I managed to put in a strong fourth round to take the championship. I had immense support out on course in 2019 so I’m looking forward to getting back out there and playing my best golf,” said Sung-hyun Park.

Jin-young Ko will be looking to find the same form that propelled her to the top spot in the world rankings in her last full season on tour. Combining raw talent with consistency, she made no less than 12 top-10 finishes in 2019, including four wins and two majors. Tying for third at the HSBC Women’s World Championship, the 25-year old will surely be backing herself to claim the top prize in 2021.

Champion in 2015 and 2017 and LPGA Hall of Famer, Inbee Park returns to join the fray. With 20 LPGA Tour wins under her belt, seven majors and an Olympic gold medal, she knows better than anyone what it takes to win and will be one to watch on the Tanjong Course.

With safety restrictions set to remain in place until after the tournament, HSBC Women’s World Championship 2021 will be a limited attendance event. There will be health and safety protocols for every aspect of the tournament, including adhering to prevailing safe management measures pre and post-event.

Despite the challenges brought about by the pandemic, fans will still be able to look forward to the intense competition and thrilling action that the tournament has become known for over the years. Drive For ARC Charity Golf Swings Ahead For 2020 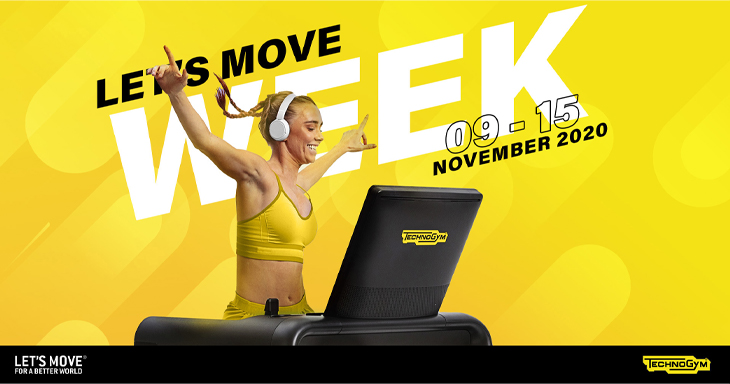