US Star Patrick Reed Debuts Alongside Exceptional Line Up Singapore’s first Asian Tour event this season has attracted a striking and quality in-depth field of players for the inaugural US$1.5 million International Series Singapore – which will be played on the magnificent Tampines Course at Tanah Merah Country Club, from August 11-14.

Former US Masters champion Patrick Reed from the United States will compete in Singapore and the International Series Korea the following week at the Lotte Skyhill Jeju Country Club, further enhancing the strength of the field at the exciting new tournaments on the Asian Tour. Both events will boast a lucrative purse of US$1.5 million, with the winner earning US$270,000.

Reed warmed up for his trip to Asia in fine fashion by helping the 4 Aces GC side – which included captain Dustin Johnson, Talor Gooch and Pat Perez – win the team competition at the star-studded LIV Golf Invitational Bedminster, while he was fifth individually.

The American hit global headlines when he won the US Masters in 2018 and is a nine-time winner on the PGA Tour – his most recent victory came at last year’s Farmers Insurance Open. He has also claimed two WGC events during his stellar 11-year professional career, at the 2014 WGC-Cadillac Championship and WGC-Mexico Championship in 2020.

The 31-year-old has competed in three Ryder Cups, with his success in the Match Play event earning him the nickname “Captain America”. Sihwan Kim during round two of the International Series England, an Asian Tour US$ 2 million event. (Picture – Paul Lakatos/Asian Tour)

He will join an outstanding field in Singapore, which includes American Sihwan Kim, who currently leads the Tour’s Order of Merit following two victories this season. He is one of 16 players from the top-20 on the Merit list competing – in what will be the 11th stop of the year on Tour and the third International Series event. 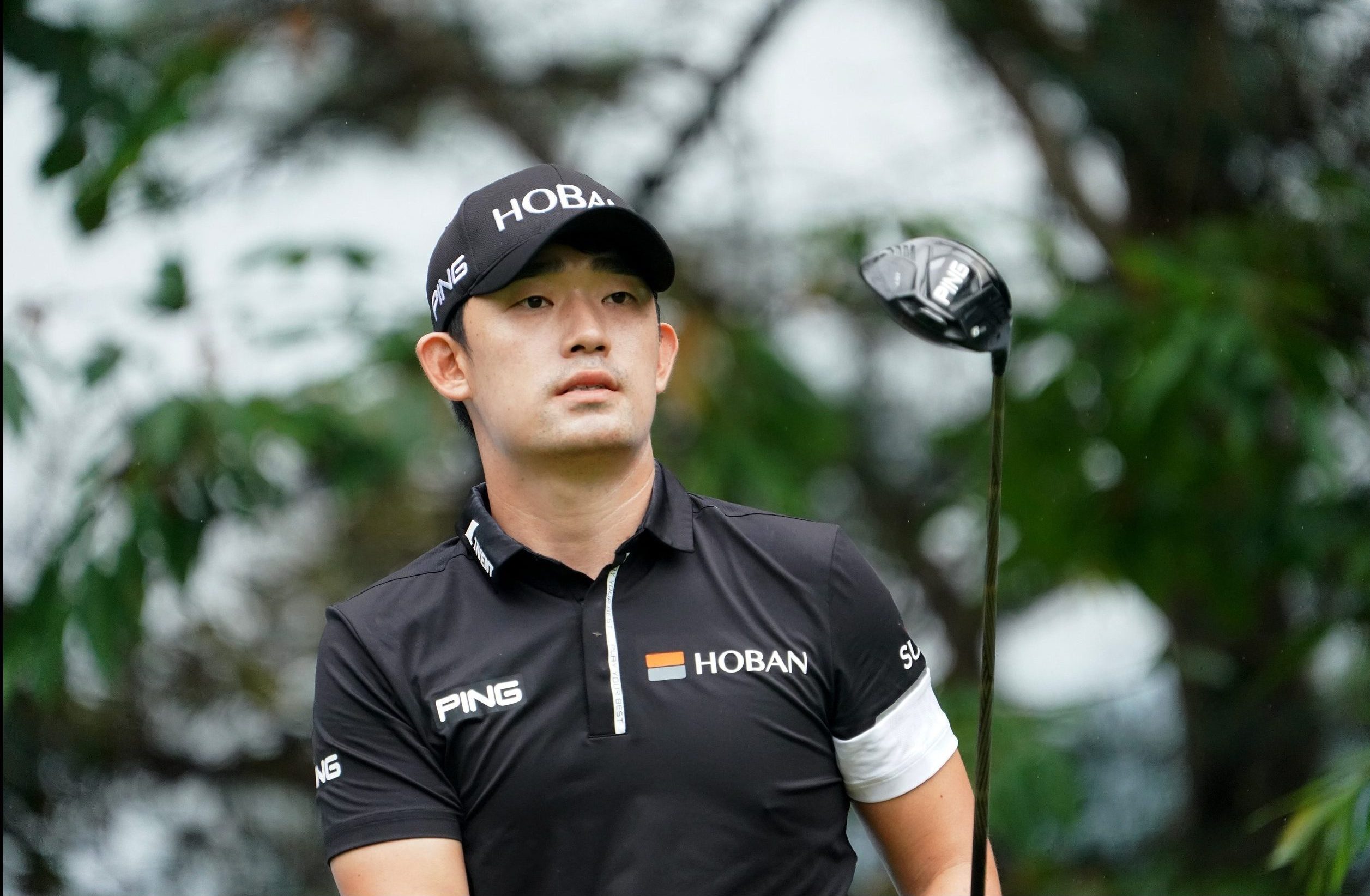 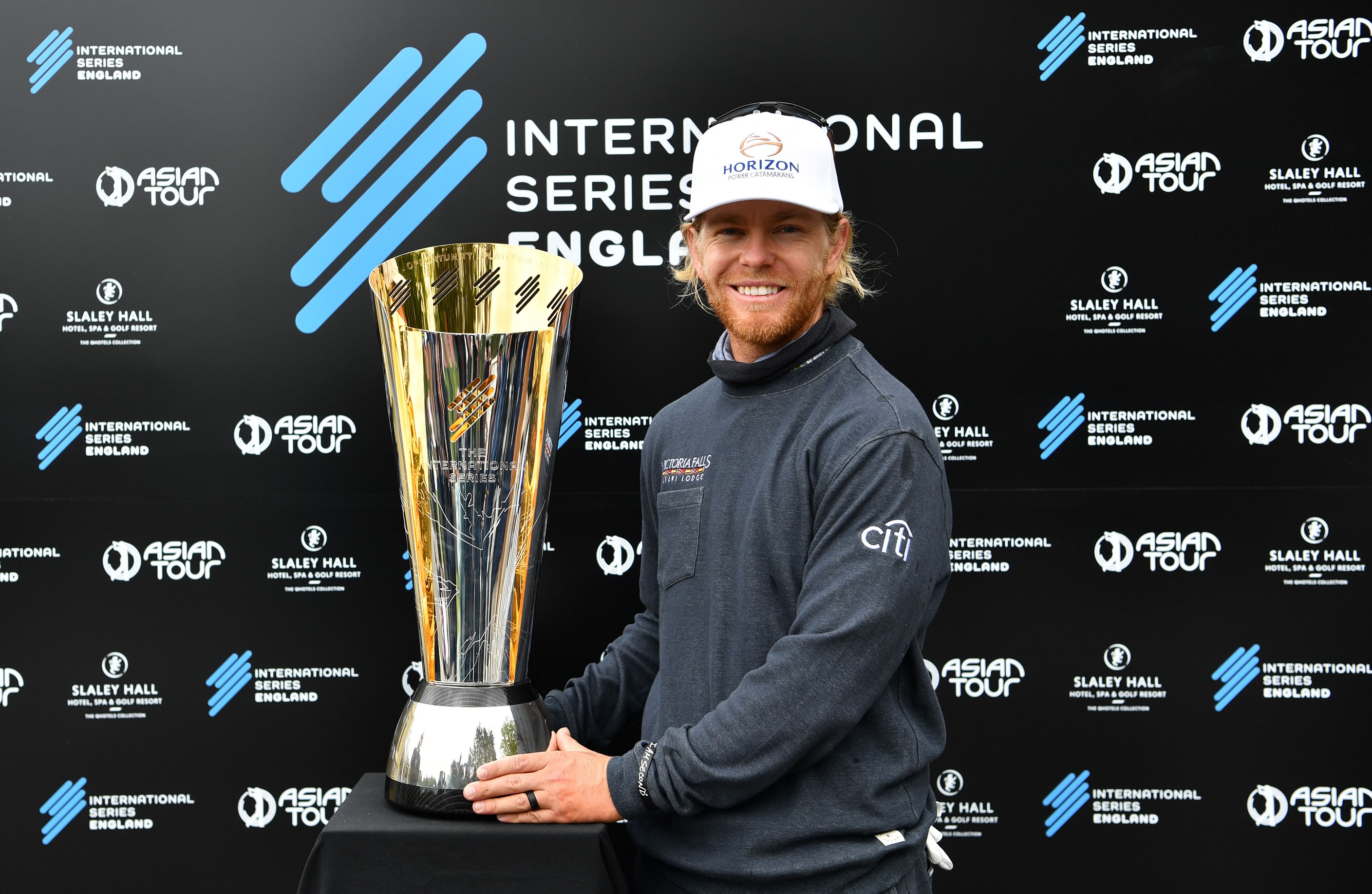 Korean Bio Kim and Zimbabwe’s Scott Vincent, both first time winners this season and second and fourth respectively on the Merit list have entered as well as Thailand’s Sadom Kaewkanjana – fifth on the rankings having enjoyed a breakthrough season, which has seen him win the Singapore Open in January and produce an inspired performance in The Open at St Andrews this month, finishing joint 11th – which is the best performance by a player from his country in the game’s oldest Major.

Former Singapore Open winners, Thailand’s Jazz Janewattananond, the Tour’s number one player in 2019 and Thaworn Wiratchant, the winner of a record 18-titles on Tour, as well as Jeev Milkha Singh and Jyoti Randhawa from India will be bidding for honours. 11 Singaporean professionals, lead by five-time Tour winner Mardan Mamat, and four local amateurs will fly the flag for the host nation.

The Tour last visited Tanah Merah in January this year, when Korean Joohyung Kim beat Rattanon Wannasrichan from Thailand in a sudden-death play-off at The Singapore International, in the penultimate event of the 2020-22 season.
<Ends>