Is Jordan Spieth Back?

By Mike McAllister
Images By Getty Jordan Spieth of the United States reacts on the 18th green during the third round of the 2021 AT&T Pebble Beach Pro-Am at Pebble Beach Golf Links in California.

The buzz started after a spectacular Saturday in early February at the Waste Management Phoenix Open. A career-best 10 birdies leading to a 61, tying his career-low score on the PGA Tour. A spot in the final group on Sunday – his first in nearly two and a half years.

The following week he held the solo lead after the second and third rounds at the AT&T Pebble Beach Pro-Am, evidence that the previous week had not been a fluke. Twice, he holed out from more than 100 yards – just the second player in Tour history to pull off that feat.

Another positive sign through the first two rounds of The Genesis Invitational – in contention and inside the top 12 of the leaderboard for a 10th consecutive week. Consistency and confidence were on full display.

So, is Jordan Spieth back?

If being back requires returning to the winner’s circle, then no, Spieth is not yet all the way back. He remains in search of his first PGA Tour win since the 2017 Open Championship, a drought currently at 79 worldwide starts.

But if being back means simply leaving the abyss of an extended dark period that was both perplexing and frustrating, then yes, perhaps Spieth is back. With a T4 at TPC Scottsdale and a T3 at Pebble Beach, Spieth recorded consecutive top-5 finishes for the first time since 2018.

More importantly, he’s showing progress and feeling confident that he’s on the proper path. With the PGA Tour schedule entering its big stretch of championships, it no longer appears to be a question of whether Spieth will make noise, but just how much he’ll make each week.

“As long as I’m trusting what I’m doing, I know I’m moving in the right direction,” Spieth said. “That’s just the head space that I’ve wanted to get into – and for a while now.”

Awhile, indeed. When Spieth won at Royal Birkdale in 2017 in dramatic fashion, it was his third win of the year and 14th of his Tour career. He added a couple of runner-up finishes during the FedExCup Playoffs and seemed poised for a spectacular 2017-18 season.

But after a Sunday 64 at the 2018 Masters that nearly fuelled an improbable rally from nine shots down – he eventually finished tied for third – Spieth failed to build on the momentum. In truth, he went the opposite way, producing just one top-10 finish the rest of the season and failing to qualify for the TOUR Championship. It was his first winless season on Tour.

The 2018-19 season was equally unrewarding, with just one top-5 finish in 23 starts. Again, no TOUR Championship. And the 2019-20 season was even less fulfilling; he opened the season with a T8 at The CJ Cup @ Nine Bridges, but could never match that in his ensuing 16 starts. He made the FedExCup Playoffs but was bounced after two rounds. And he was not selected for the 2019 Presidents Cup, the first time as a pro that he did not represent the U.S. Team. 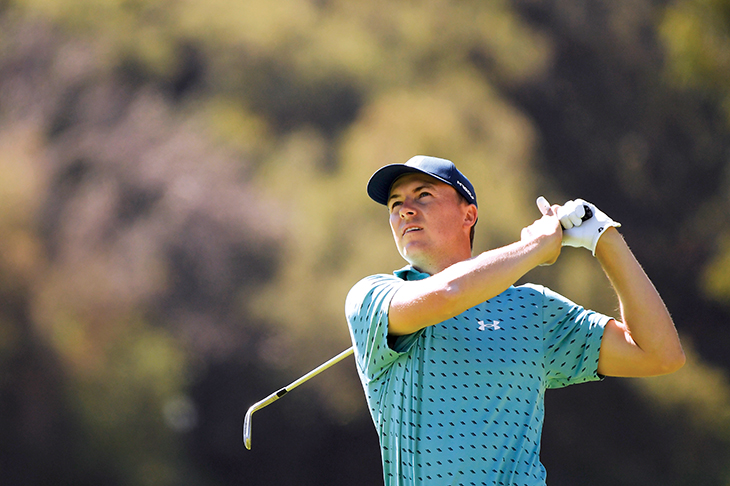 Jordan Spieth on the eighth hole during the final round of The Genesis Invitational at Riviera Country Club in Pacific Palisades, California.

“There was a number of things that I got off on mechanically,” Spieth explained. “It was very frustrating because I felt just as competitive and felt the same, still the same me. I just would take the club back and feel lost.”

For a player who wears his emotions on his sleeve, he definitely looked lost. It was difficult to see him struggle.

“First time in my life where I’ve had a significant dip in success,” Spieth said. “So just kind of learning how to deal with that and doing it – and having to do it in such a public way was very difficult, can sometimes present even more challenges.

“But at the same time, the idea is to get to the bottom of it, turn it around, make progress every day and recognize that’s the past.”

People wanted to help, but Spieth was determined to figure it out on his own, along with the help of swing coach Cameron McCormick. Everybody else was tuned out – with the exception of Butch Harmon, who offered some feedback at Spieth’s request.

Said Spieth: “I was probably too stubborn and waited too long to probably reach out to people that I definitely could have for just help, whether it’s certain areas of the game or just getting through … down years or something like that.”

Spieth kept working but his first start this season was a missed cut at the Farmers Insurance Open. He dropped to 92nd in the world, his worst ranking since his first Tour win at the 2013 John Deere Classic moved him to 59th as a 19-year-old.

And yet, a week later, he shot 61 and found himself in the heat of battle. Golf is funny like that. Something can just click after years of frustration. Spieth might have the best explanation – if you hit “tens of thousands of golf balls the wrong way, it takes about that many to get stuff back.”

“Did some really phenomenal work from Sunday through Wednesday … that was probably the best period of a few days of work that I’ve put in in a long time,” Spieth said about the days leading up to Waste Management. “It just got me believing in what I was doing and progressing forward.”

The road back has taken longer than expected for the former World No. 1, and he’s not all the way there yet. Winning remains the ultimate objective, and not just one win, but multiple wins – and on the biggest stages.

For now, though, Spieth is feeling confident about the future.

“It gets me really excited about playing golf – and for me, that makes me happy,” he said. “It’s nice to be going to bed wanting to do what you love to do and you get to go do it. Can’t take that for granted and I’m glad to be on this side of it right now.” 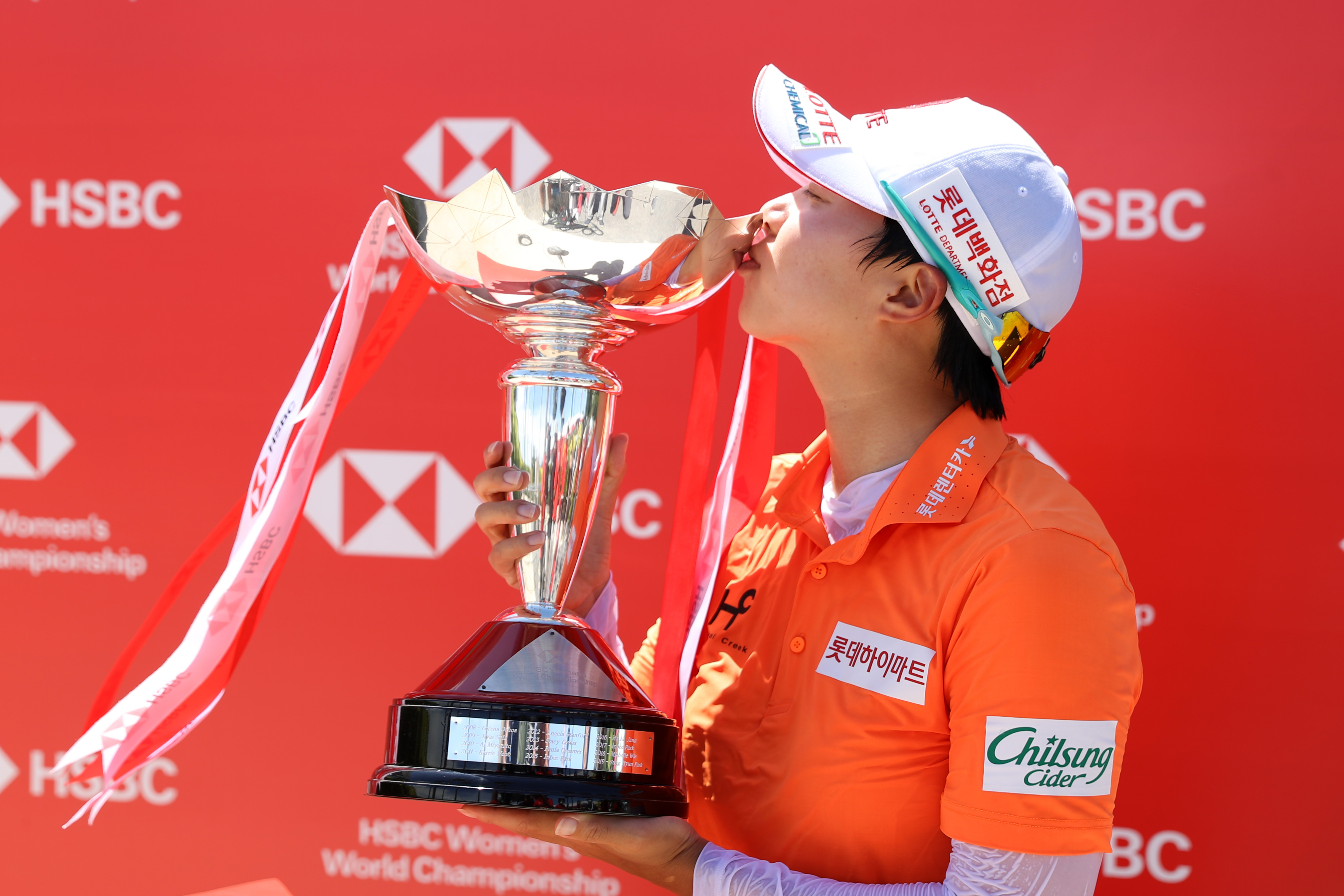 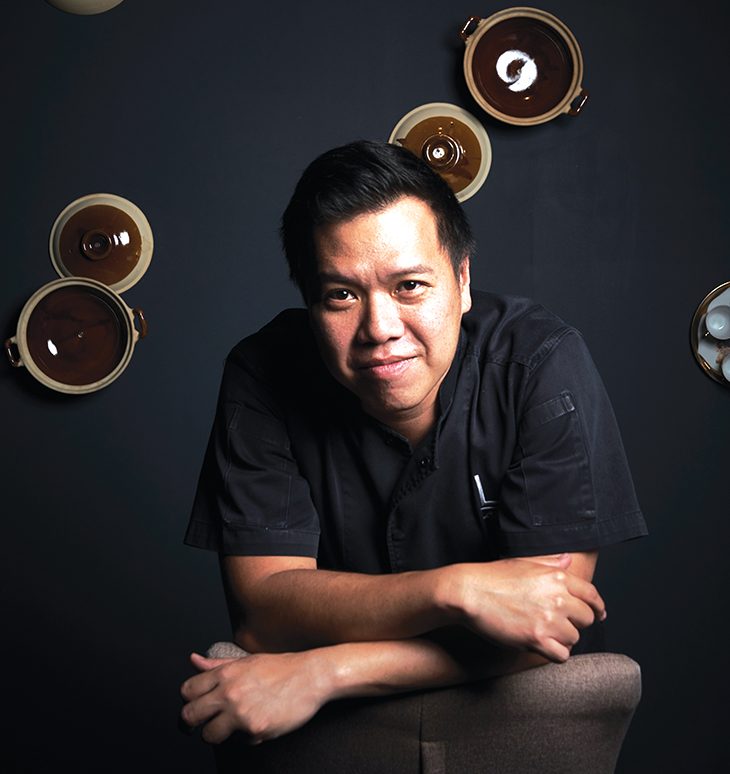