The ingenuity of Patek Philippe’s world-time display and its laud to the grandeur of aviation. 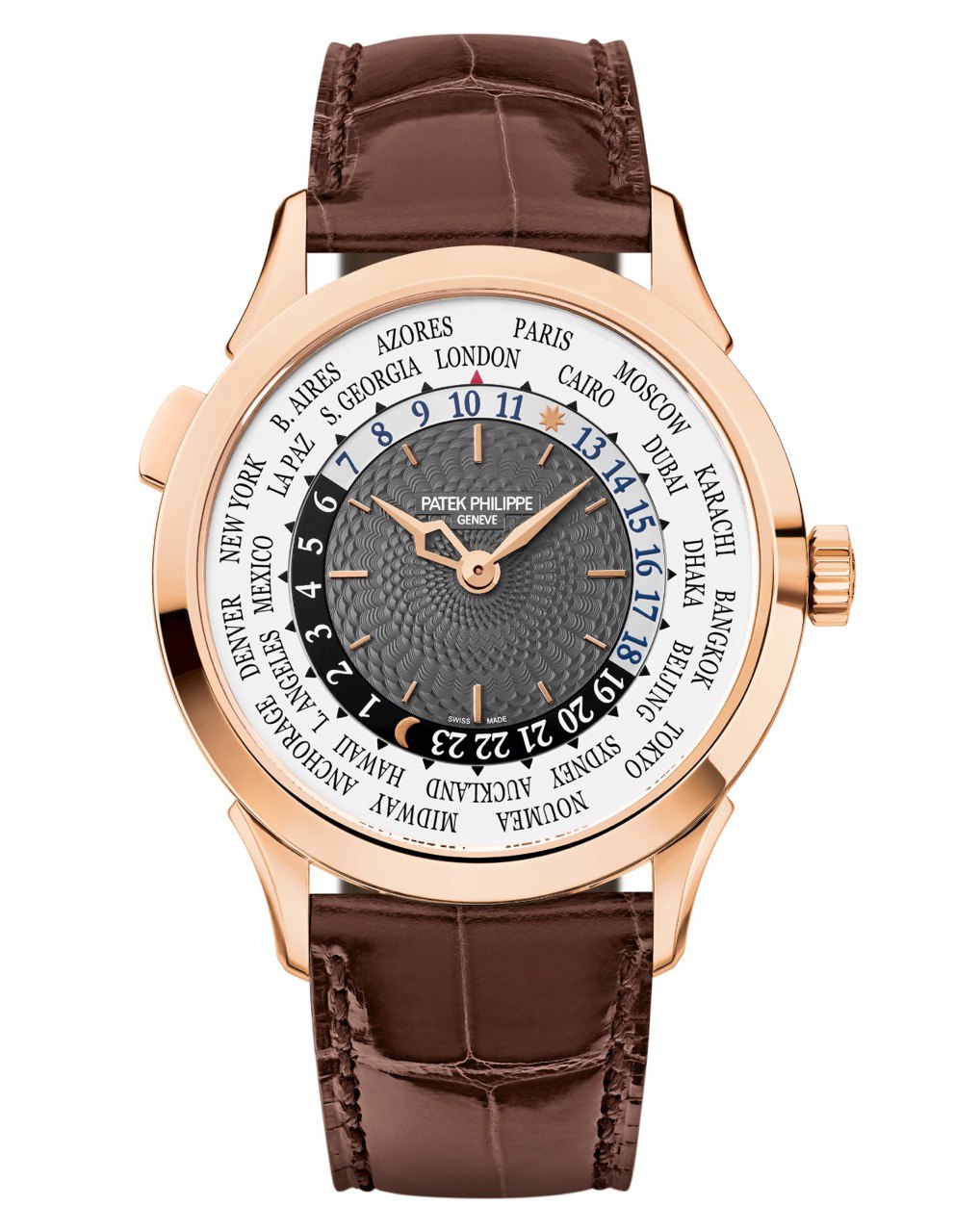 Patek Philippe’s World Time watches have a history spanning over eight decades, when the first of its kind was introduced in 1937. The modern time travelling collective, historically referred to as the Heure Universelle, generally featured concentric circles of key city names that represented the corresponding time zones, a 24-hour chapter ring, and a central feature that’s either a guilloché or the world map in cloisonné enamel.

In 2016, Patek Philippe gave its World Time a subtle facelift. Dubai replaced Riyadh, shifting the reference hours to GMT+4, while Moscow moved one spot over when it adjusted its hours to GMT+3 instead. 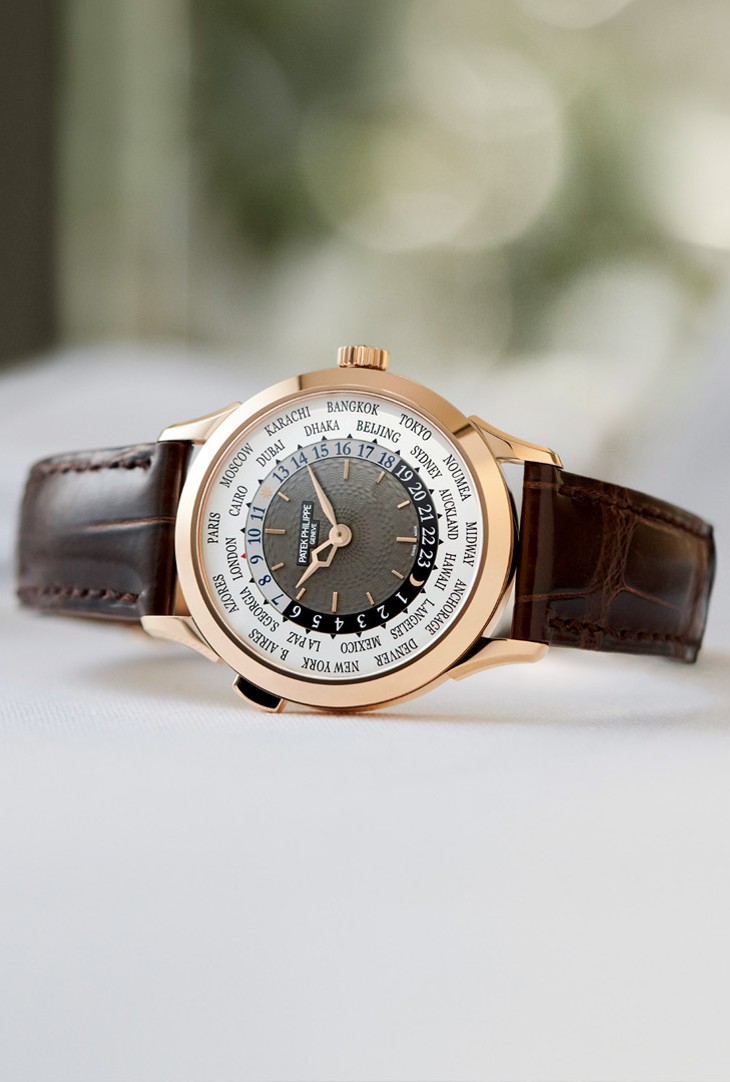 While the World Time has gone through an era of various editions, such as a Eurasia version that listed Singapore, Patek Philippe has since set the tone by launching the new Ref. 5230 with updated city names and the exhibition of beautifully crafted central dials.

A classic depiction on the World Timers are hemisphere maps decorated using polychrome cloisonné enamel. In the Ref. 5230, a hand-guilloche pattern takes centre stage instead, displaying a filigree woven pattern that was inspired by a guilloché basket weave motif from a heritage Patek Philippe pocket watch.

The fashion of reading the main hours is straightforward, that is, via the main hour and minute hands positioned in the middle. In corresponding to local time, the red arrow at 12 o’clock will indicate the current city while the time for the rest of the world can be referred to via the other 23 black arrows. 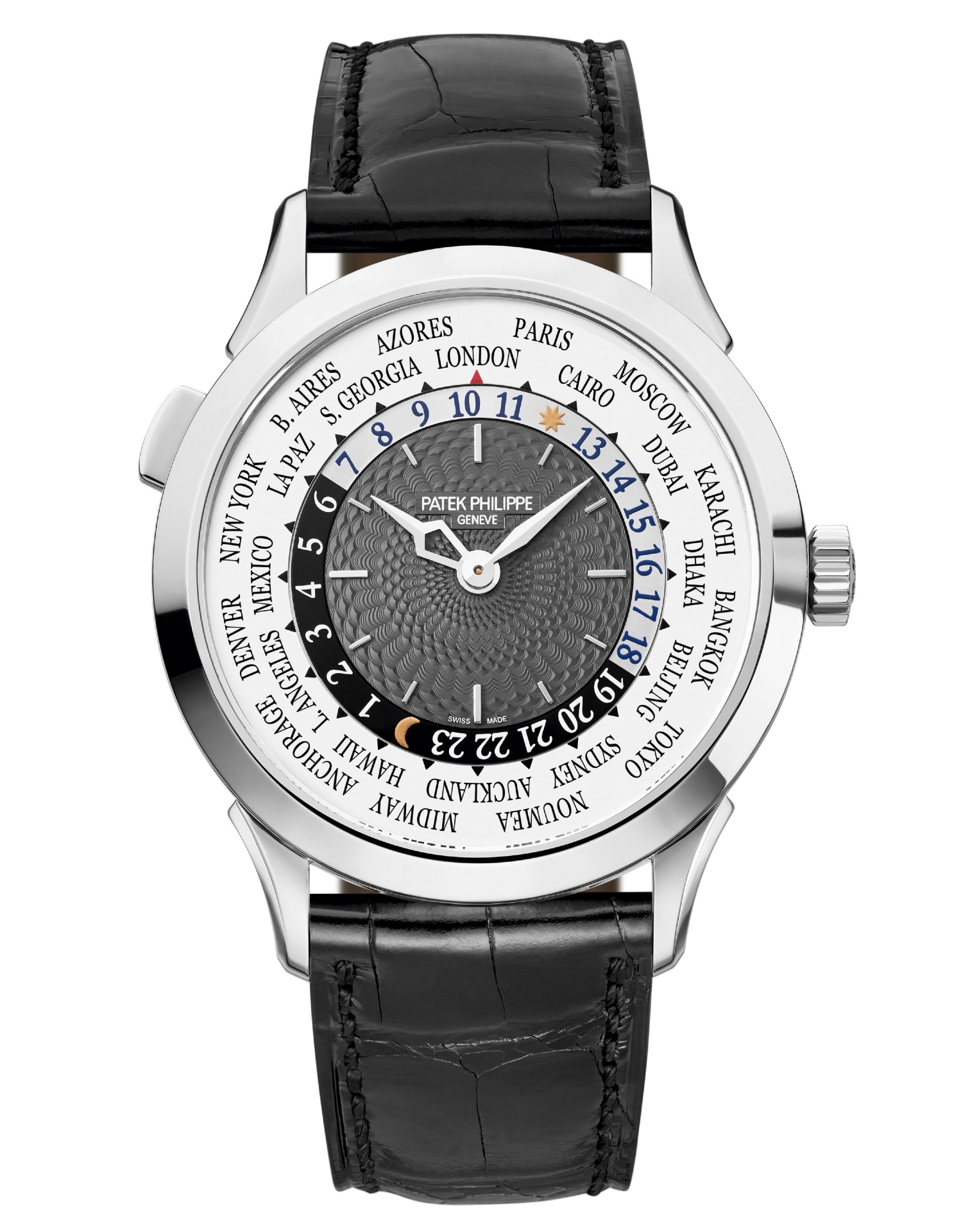 The positions are adjusted by interacting with the pusher at 10 o’clock. This implements a jumping function that shifts the cities, as well as the 24-hour chapter ring, counterclockwise while the hour hand advances by one hour each time.

This ingenious invention is the work of Genevan watchmaker Louis Cottier in the 1930s, and has been preserved and patented by Patek Philippe since its reintroduction in the Caliber 240. The self-winding movement continues to power most of Patek Philippe’s World Time watches, as such in the Ref. 5320 World Time which is capable of running on a minimum 48 hours of power reserve. 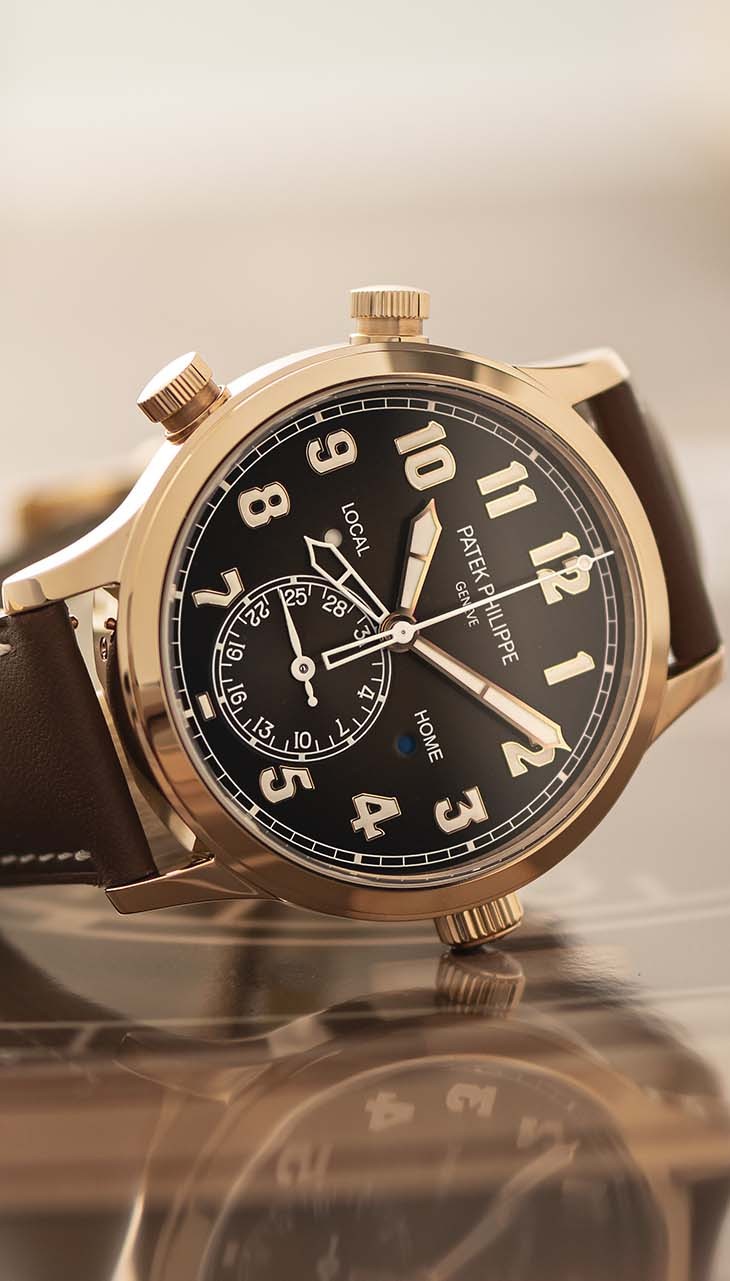 The Calatrava Pilot Travel Time complication is Patek Philippe’s tribute to aeronautical pioneers and aviation achievements. When the Ref. 5524 was introduced in 2015, it bore the traits of a classic pilot’s watch i.e. oversized Arabic numerals, distinct pushers and broad baton-style hands.

With two hour hands — skeletonized-style for home time aka the city you live in, while local time is gestured by the solid hand — a day/night indicator, and an interesting date display at the 6 o’clock counter, it’s a sleek fuss-free watch when it comes to reading a time or two. The dual timezone mechanism is a clever make, for self-winding Caliber 324 S C FUS allows the watch to keep pace without losing time or accuracy as the hours are adjusted instantaneously via the pushers, positioned at 10 o’clock to adjust forward, and the other at 8 o’clock to go back.

With travel back on the agenda, these timepieces are undoubtedly excellent watches, and not just for air travel alone.

With a history of over 70 years, Emperor Watch & Jewellery has continuously been working with first-class luxury watch and jewellery brands as the authorised retailer to a growing group of clientele in Singapore and the surrounding region. Find your next favourite timepiece with ease at any of their official boutiques, where a dedicated staff team is always on hand to provide their skillful expertise. 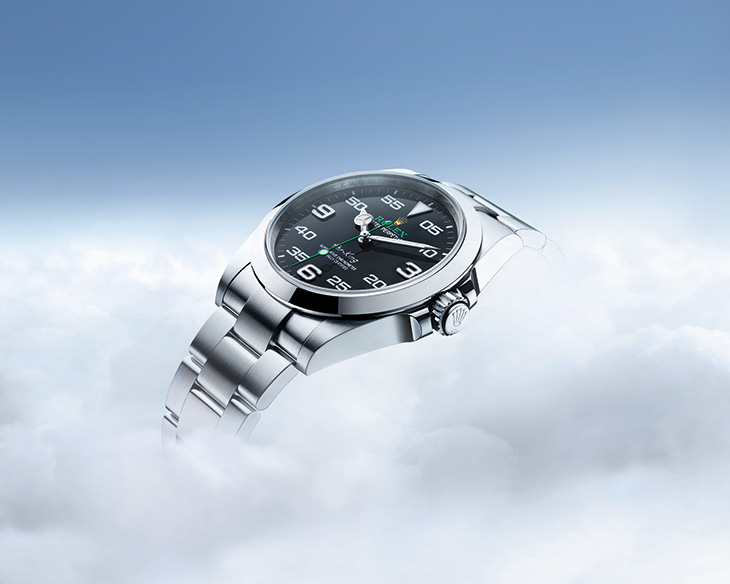 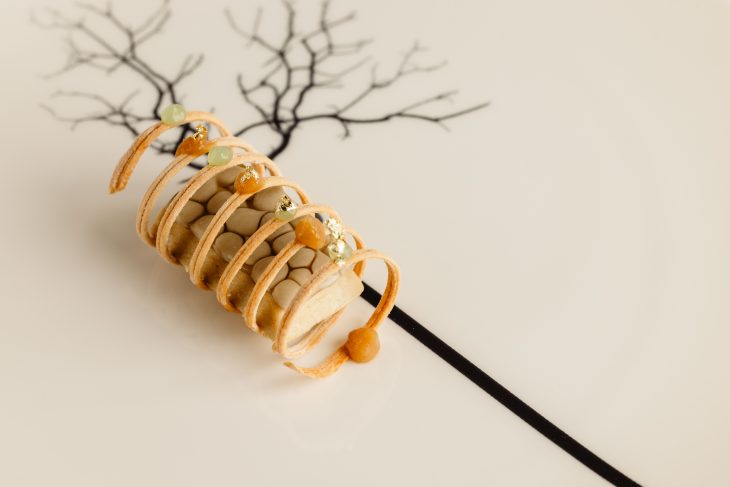