Portfolio Magazine launched its first-ever annual golf tournament, which resulted in an engaging networking opportunity between readers, friends, and partners.

The association between business and golf has always been strong, with many a deal sealed by a handshake over the course of an 18-hole round.

And being the business and luxury lifestyle publication that it is, Portfolio Magazine couldn’t be better placed to seize an opportunity to bring like-minded thought leaders and game-changers together to network under business-friendly and safe social conditions.

It was the 6th of September when the inaugural Portfolio Golf Tournament welcomed guests at a venue befitting the occasion, Sentosa Golf Club’s Serapong Course — one of Asia’s best championship courses and home to the prestigious Singapore Open since 2005. Fast and challenging greens, trademark mounds and contours, mammoth lakes with stone-lined walls all complement the breath-taking scenery of the Singapore skyline, making for an exquisite game.

Under the privileged patronage of the Credit Bureau of Singapore, this inaugural event had not one, but three Hole-In-One prizes for guests to look forward to. Hole 2 featured a Niseko Golf Club term membership, while luxurious designer furnishings from W. Atelier featured at Hole 8.

Serapong’s 14th hole is a challenging par 3. Flanked by waters of the Singapore port on the left and a large lake wide to the right, this par three plays long and into a testing green that slopes severely away from the harbor. Par is considered a good score on this hole especially if the wind is up. A successful Hole-In-One here was thus deserving of a top-of-the-line BMW 730Li.

TaylorMade and BOSS novelty challenges on the course also had guests abuzz with anticipation. Armed with either a box of TP5 or TP5x balls each, golfers were eager to see if they were long or accurate enough to win cash vouchers and the latest TaylorMade equipment launched barely a week before the tournament. Teo Boon Kiat won a $500 BOSS voucher for the longest drive of 245m. For being Nearest-The-Pin at 7.5m, Raymond Cheng was rewarded with the new TaylorMade MG3 Wedge.

Golfers were also challenged at the 10th green to ‘Chip & Run’ closest to the hole using a TP5 Pix ball. For being just five inches from the hole, Anthony Mo won a Milled Grind 3 set of three wedges in the lofts of his choice.

At Hole 17, golfers were excited to ‘Beat The Pro’ Lip Ooi using the new P790 irons, and to see if they hit further and more accurately with the third generation irons on the launch monitor. Out of those successful, Alfred Chua emerged the lucky draw winner of the latest P790 irons.

And the champion golfer of the inaugural Portfolio Golf Tournament with 37 points is James Lye, who deservedly received a $1,000 BOSS voucher, an Edox watch, and a Hydro Flask trophy. Many congratulations to all our winners! 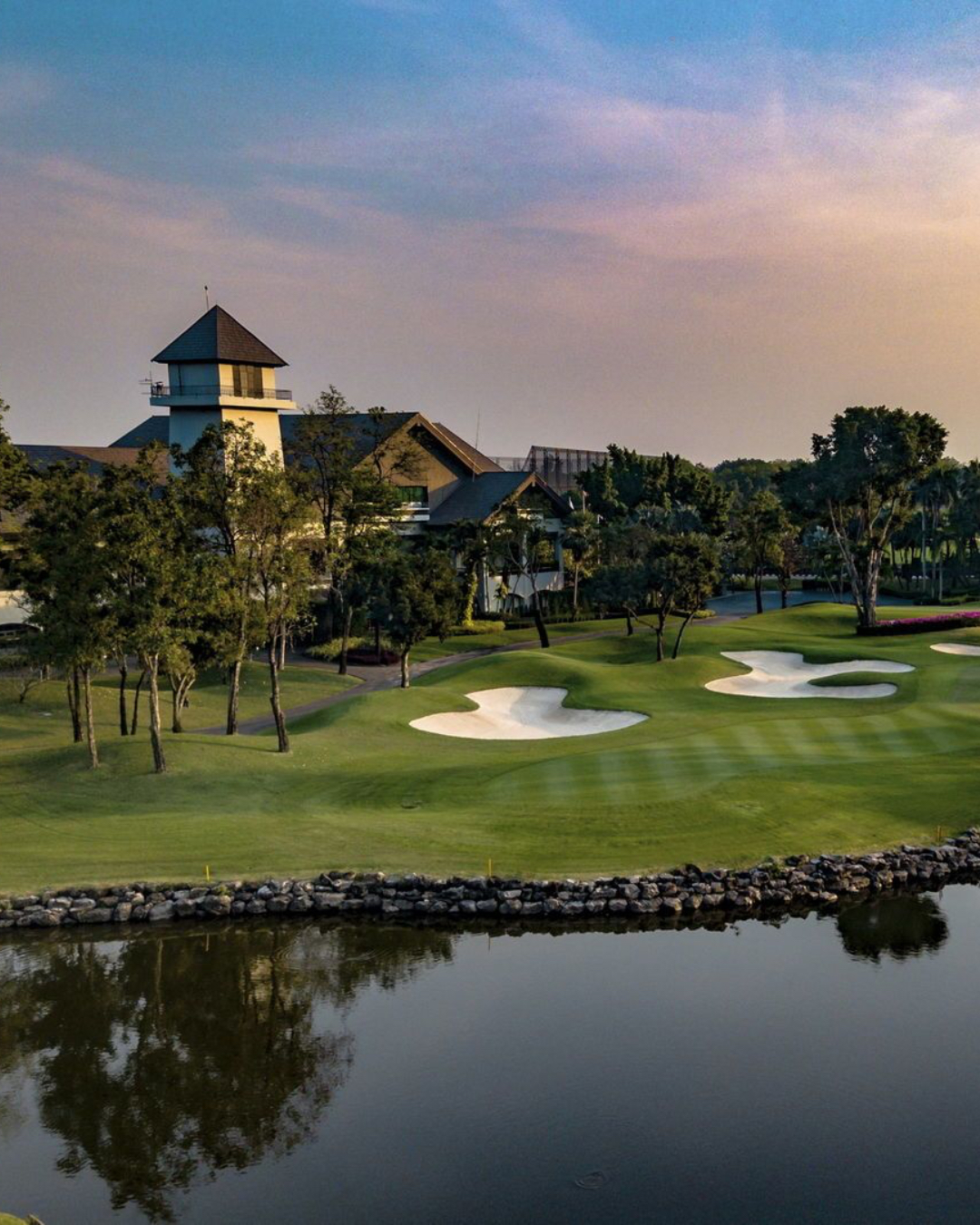 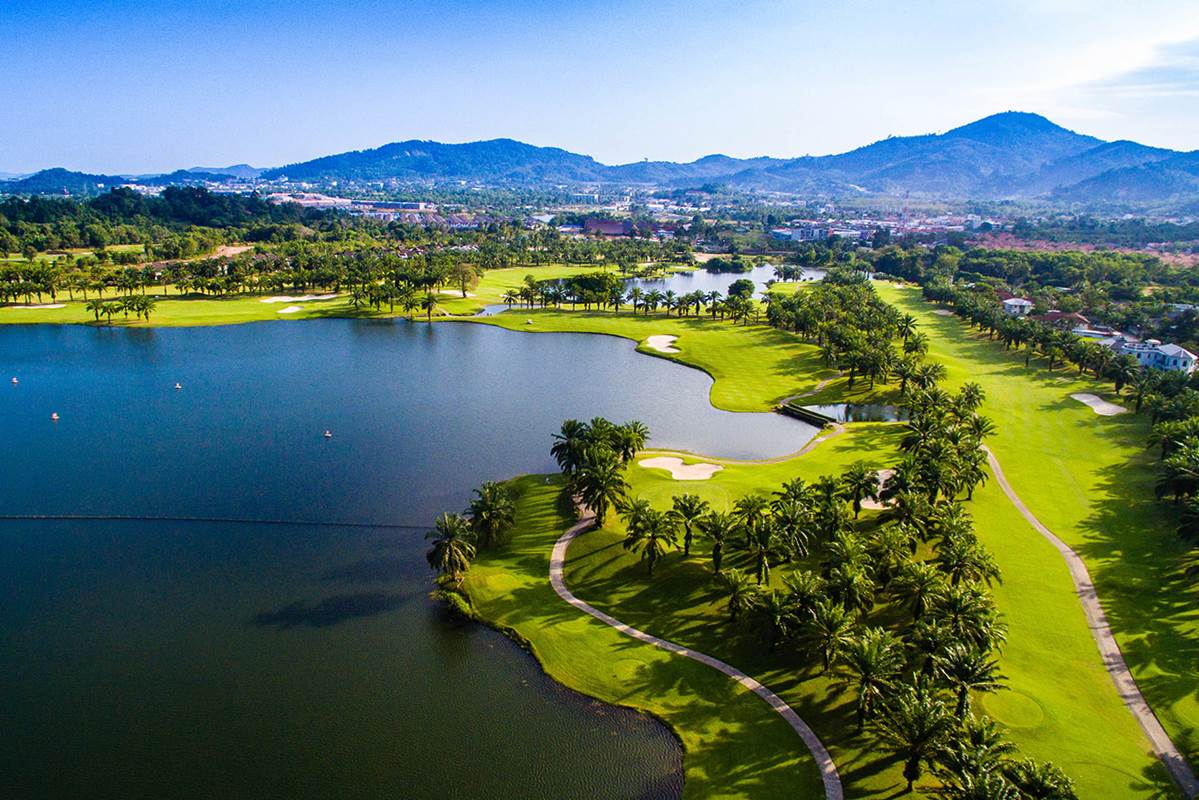 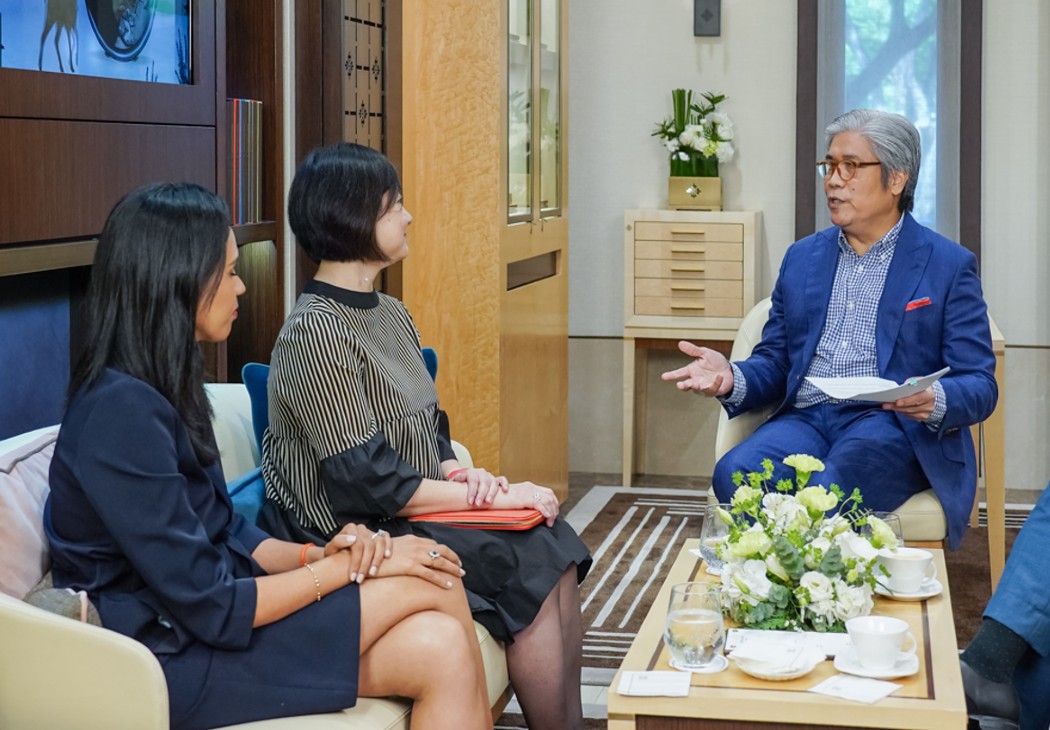