Crafted In Honour Of The Ceremony of the Keys Royal Salute, the master of exceptionally aged Scotch whisky, unveils a rich and delicately smoky new expression, the Royal Salute 30 Year Old Key to the Kingdom, inspired by its unique connection to British royalty, and skilfully crafted as a modern expression of remarkable, high-aged Scotch whisky.

The Royal Salute 30 Year Old Key to the Kingdom captures the celebratory spirit and grandeur of the Ceremony of the Keys, hosted annually at Scotland’s Holyrood Palace where the keys to the City of Edinburgh are presented to Her Majesty Queen Elizabeth II. The new expression blends together a hand-selection of the finest whiskies, each aged for a minimum of 30 years, meticulously sourced from across Scotland, the enchanting home of Royal Salute.

Since its inception, Royal Salute has always celebrated momentous occasions, having been originally crafted to mark the coronation of Queen Elizabeth II in 1953. Crafted by Royal Salute Master Blender Sandy Hyslop with every quality hallmark synonymous with the luxury Scotch, the 30 Year Old expression gives whisky aficionados a new opportunity to discover the expert mastery it takes to create an exceptionally aged whisky. The result is a luxuriously sweet and fruity blend with notes of ripe, juicy pears, blood orange and thick set honey that form a medley of majestic flavours, and a long finish with enduring smoky notes.

“The new blend pays tribute to one of the longest-standing ceremonies still practiced by the British Monarchy and captures the celebratory energy and classic refinement of the Ceremony of the Keys. Each whisky that was selected to create this new expression is of the utmost quality, and from the start of production through to bottling, it was a thorough process that required constant care and attention. The result is a distinguished blend and a great addition to the fantastic collection of Royal Salute high-aged Scotch whiskies.”
– Sandy Hyslop , Royal Salute Master Blender

The new expression is presented in a hand-crafted, granite-effect flagon with a stopper inspired by the hilt of ancient Scottish swords. True to Royal Salute’s artistry, an intricate illustration adorns the presentation box, incorporating designs inspired by the Ceremony of the Keys such as ceremonial horns, royal roses, noble swords and regal crests. 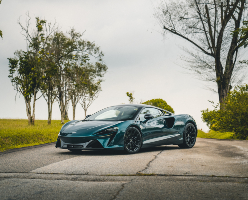 The New McLaren Artura is Ridiculously Light You Could Almost Fly 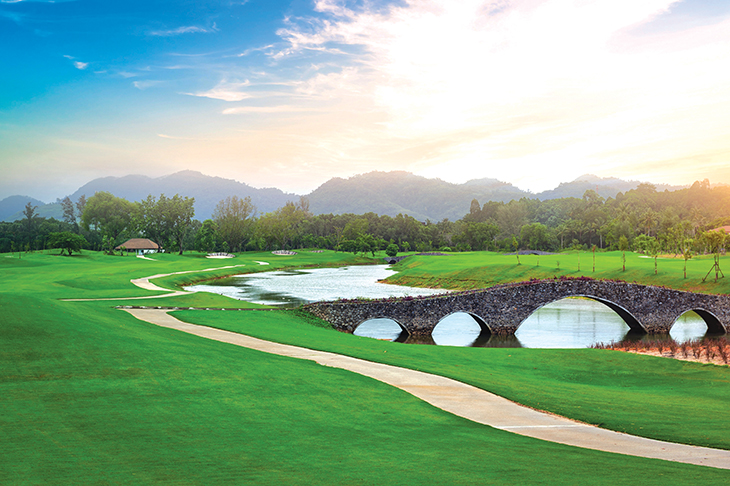