Set on an 800-hectare site a short drive from the town is The Dalat at 1200, which is named after the location’s altitude at 1,200 metres above sea level. Former touring professional and current Chairman of the Asian Tour, Kyi Hla Han, has come up with the design – the front nine have been tweaked and reshaped by him while the back nine are totally new.

According to Han, each hole on the scenic course has a different character and the front nine has been reworked to complement the back nine. What set this course apart from many others in this region are the bent grass greens, which are rarely found on courses here. As the first and flagship Asian Tour Destination, the property will also feature an Asian Tour Performance Golf Institute, the first Asian Tour Players’ Academy. This will help to train new pros, in addition to allowing current Asian Tour players the opportunity to practise year-round.

It’s a very enjoyable course to play on which is helped of course by its surroundings and stunning views of mountains, water and greenery. It’s a layout that you‘ll definitely want to play on more than once. 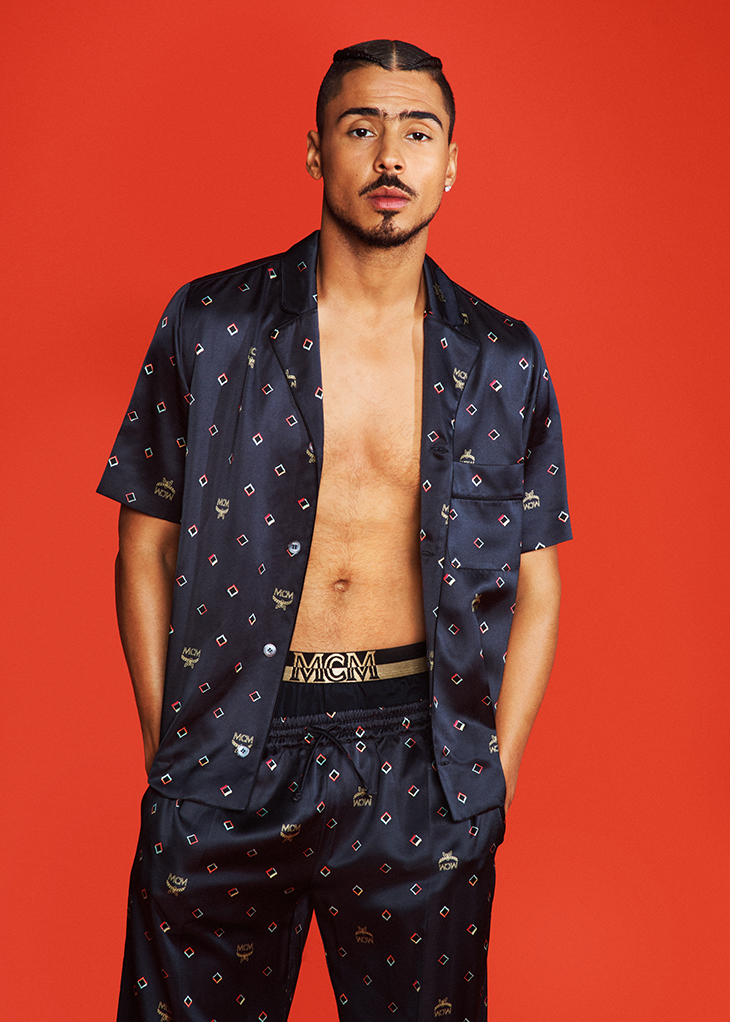 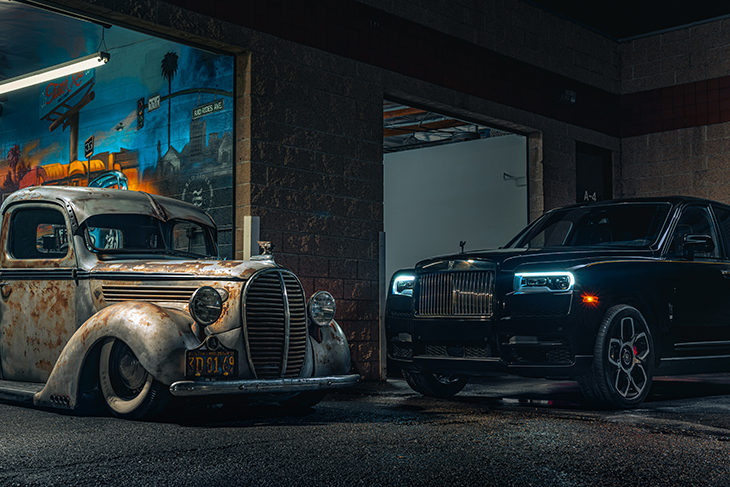 Rolls-Royce King Of The Night 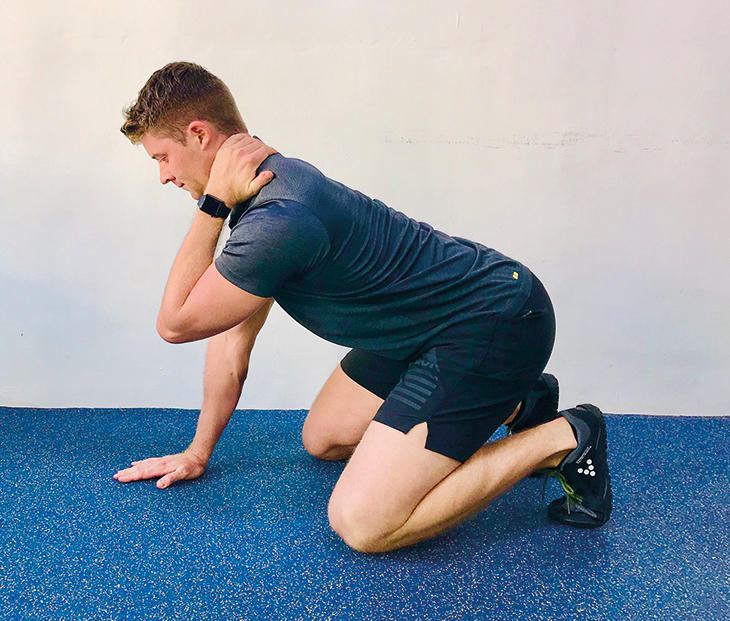 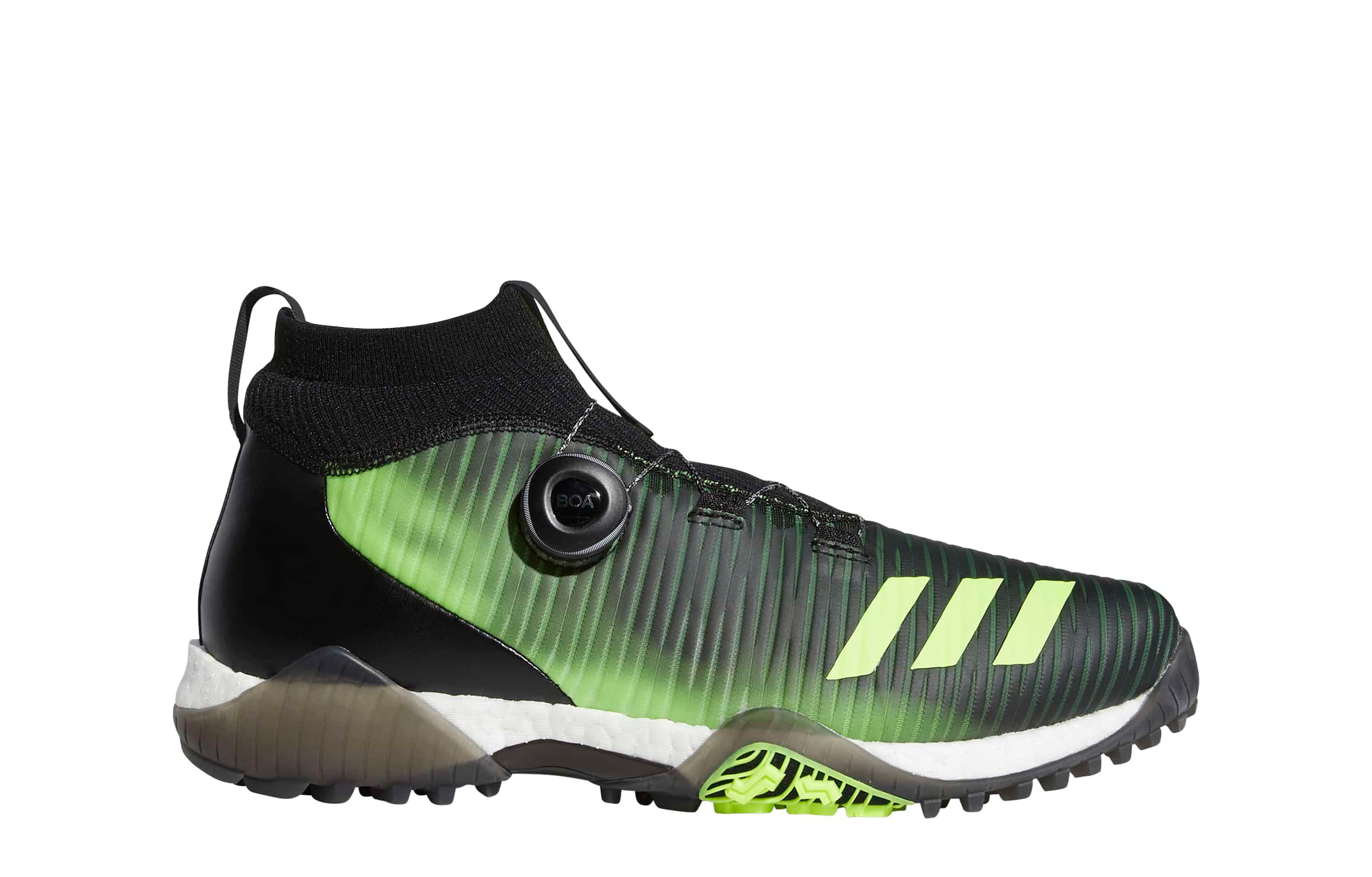