The conversation about golfers getting fitted for their clubs is a polarising one with anecdotes abounding of those who’ve relegated fitted drivers to a corner, and of others who swear they were fitted to Thor’s mystic hammer, Mjolnir. With a myriad of shaft and club setup combinations available for today’s modern drivers, how does one find the best driver fit?

Understanding swing speed and how it relates to choosing the right shaft is but one small part of a much larger picture, and when terms like ball speed, spin rates, attack and launch angles, dynamic loft, smash factor and the like come to the fore, it can get downright confusing for the uninitiated. GolfAsia’s Hubert Tang, Ken Lye and Natasha Wong spent the better part of a day at the Titleist National Fitting Centre over at Sentosa Golf Club to demystify club fitting with Titleist master fitter Andrew Rogers, who also comes with playing and teaching credentials. Three different swing types with three different drivers, would a custom fitting with Titleist’s new TSi drivers give us a performance advantage over our existing gamers?

As a note of worth, Titleist’s TSi drivers have since become the most played driver on both the PGA and European Tours since its introduction on tour late last year, with more than 150 players putting a TSi model into competition. 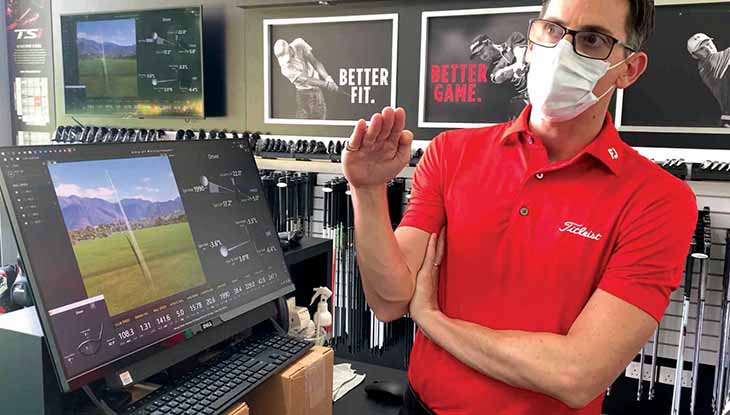 The fitting process began with a quick evaluation of our current driver performance, and we were asked what we would like to gain from the fitting. Then using Titlieist’s premium balls and a Trackman launch monitor, Andrew fitted each of us based on data and through a constant exchange of communication. 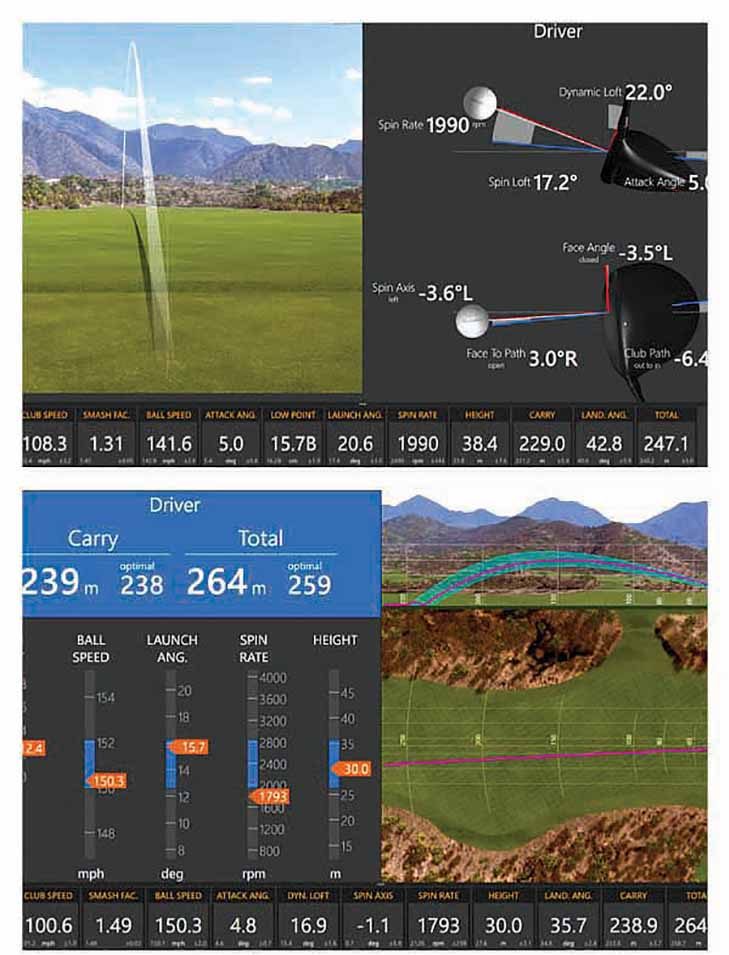 Ken’s before and after fitting results with TSi3, sees total distance gain of 17 metres

Without getting into the nitty-gritty, the details were revealing to say the least. Once we were dialled into the optimum fit with the TSi drivers, the following was observed:

e) Changes in the lie angle, shaft weight, flex, and length enabled better control and a more consistent impact. The effective loft of the driver was tweaked to achieve optimum dynamic loft at impact, as it was shown that for two of us, a lower lofted driver produced better performance whilst for the third, the opposite was needed. This was done in concert with shaft type fitting as the characteristics of the shaft design e.g. tip-stiff, counter-balanced, higher kick point and more, all had a part to play in the overall performance of the driver. A plethora of shafts to optimise playability, distance, and consistency through fitting

There are two distinct TSi drivers with the revolutionary ATI 425 face – TSi2 is for players seeking speed and accuracy across the entire clubface, while TSi3 is for the player who already achieves consistent impact yet requires more precise control over the centre of gravity placement to improve spin and ball flight characteristics.

Weight saved has been repositioned to increase the Moment of Inertia (MOI). Beyond improving heel and toe forgiveness, sole to crown MOI performance is now improved by 13 percent, delivering more speed with a tighter launch and spin on high and low face impact. 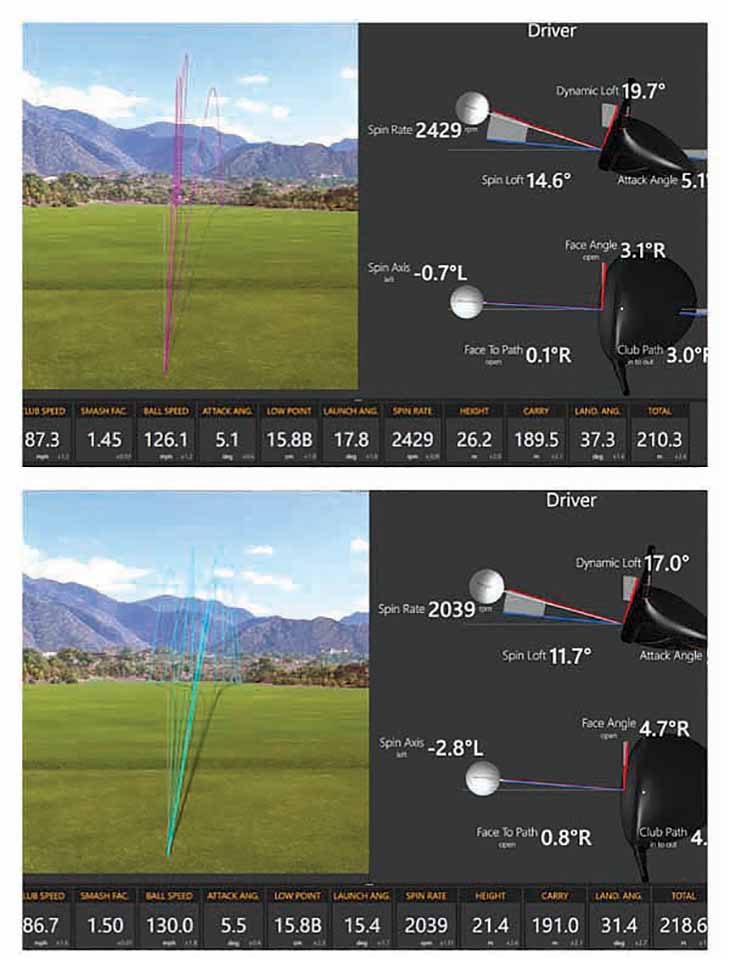 Hubert’s before and after fitting results with TSi2, sees total distance gain of 8 metres Andrew Rogers, Titleist Club Fitting Specialist for Southeast Asia, shared, “Some say you have to choose control over distance or distance over control. Effective fitting can give you the best of both worlds and that’s true for everyone of all abilities and all clubs in the bag.

Really effective fitting is about trying to get the best of all those elements compiled into something that is really playable that you can last 18 holes with, play a couple of days of golf a week and still don’t feel tired while getting the most out of it. It’s also about making bad shots better so you can swing freer and not worry too much about your bad shots.

The TSi is such a big step forward for us. Super stable, really reliable anywhere you hit around the face. They kind of act like a heavier head, you get heaps of inertia, heaps of transfer of energy but they are not that much heavier. The gains we are seeing here at the National Fitting Centre are massive, regardless of swing speed – medium, low, and high speed swingers; high or low handicappers, because they are just that forgiving.”

So before you decide to part with your hard-earned cash for that latest driver, schedule a custom fitting session to get the most bang for your buck for no more than the purchase price of a new driver.

Try the new TSi Metals at a Titleist Fitting Day in Singapore, Malaysia and Thailand. To find an event, visit www.titleist.com.sg/golf-clubs/events.

To book a free fitting with a Titleist Product Specialist, visit www.titleist.com.sg/golf-club-fitting/appointments. 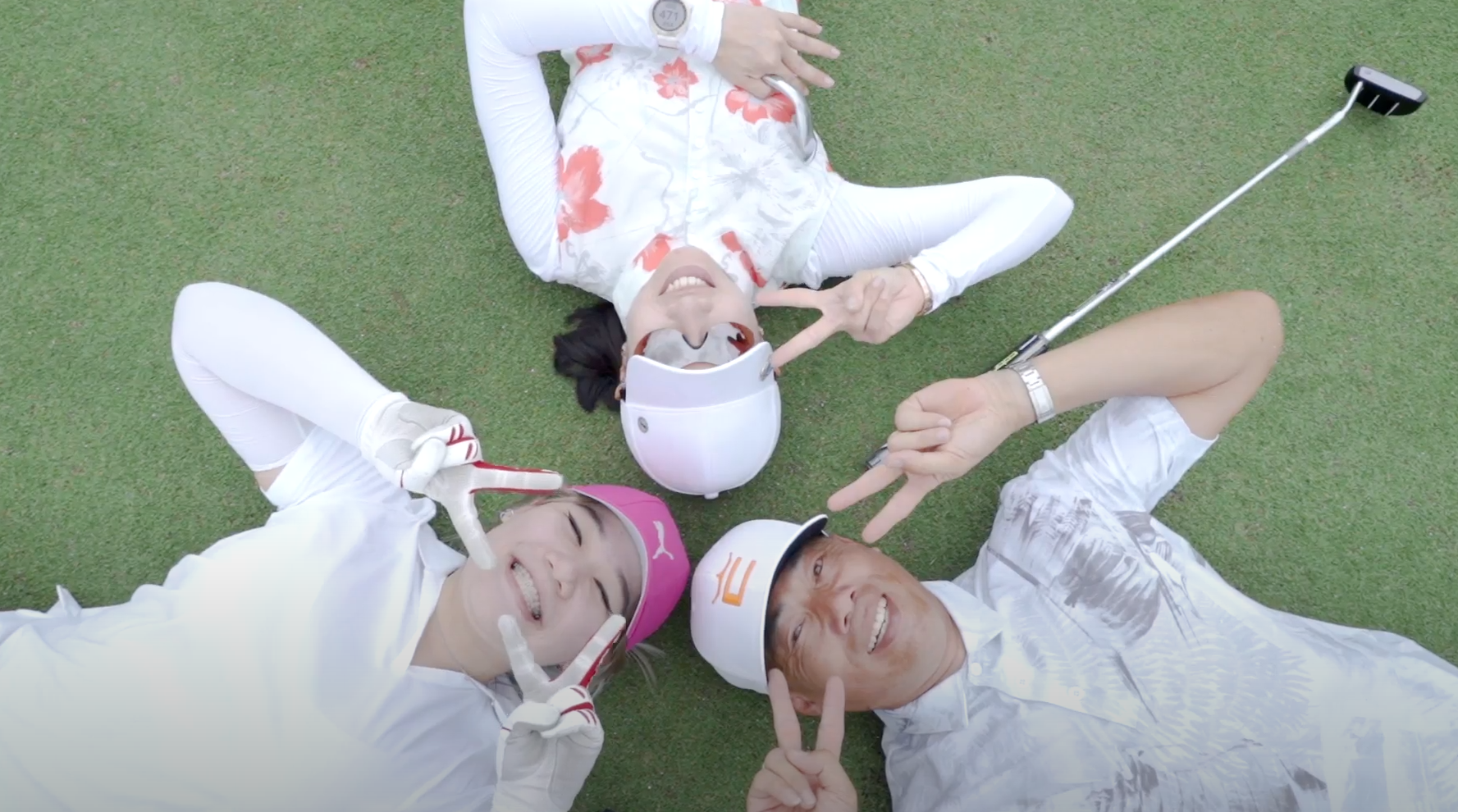