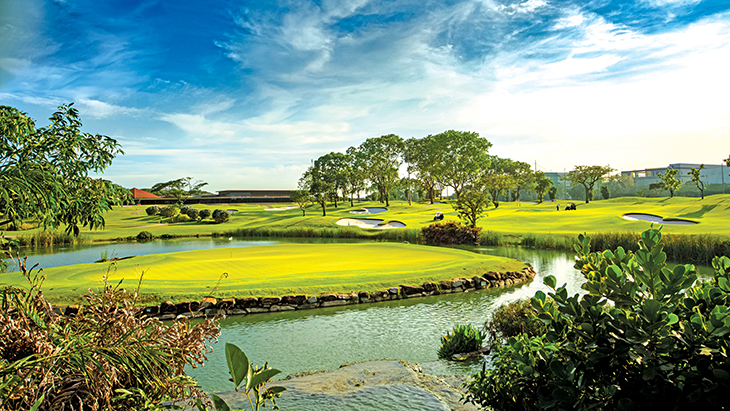 The Asian Tour will enjoy a gripping finish to its season with the announcement of a new event, The Singapore International, to be staged the week before the season-ending SMBC Singapore Open.

The US$1million tournament will be played on the re-developed championship Tampines Course at Tanah Merah Country Club from January 13-16, marking the start of a Singapore swing of events that will bring the 2020-21 season to a thrilling conclusion.

Much will be at stake, including the Asian Tour Order of Merit title and final placings on the Merit list. As an extra incentive, the top-30 from the final Merit list will be exempt for the US$5million Saudi International in February.

“The Tour are delighted to be able to launch a new event, The Singapore International, which will play such a key role in helping to bring down the curtain on our season while also adding an exciting new international event to Singapore’s sporting calendar,” said Cho Minn Thant, Commissioner & CEO, Asian Tour.

Ho Beng Huat, President of Tanah Merah Country Club said, “Tanah Merah Country Club has a long tradition of supporting international golf tournaments and have in the past hosted the Johnnie Walker Classic, Lexus Cup, and HSBC Women‘s Championship. The Tampines Course is designed for championship play, and we can look forward to seeing some fine display of golfing skills by the golfers as they play the challenging layout,” 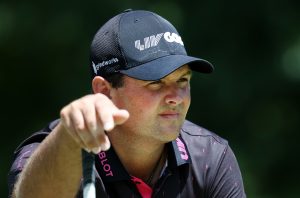 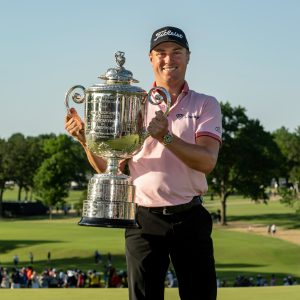