Still exclusively grain flow forged in Hiroshima, Japan, where Mizuno has refined the art of feel for more than 50 years, the heads of the MP-20 irons feature copper plating for an impact sensation recognised as Mizuno’s purest ever.

So why copper? In the search for pure feel, it was a look to the past that led the way forward; to a chrome plating technique used on a legendary set of blades developed for Tsuneyuki “Tommy” Nakajima, one of the rare few Japanese players of his era to have ventured outside of the Japanese tour circuit. Introduced in 1987 in Japan as the TN-87, an underlayer of copper enhanced the usual double nickel chrome plating on the irons. The urban legend was that it gave it an incremental softer feel, and in Mizuno’s blind test with tour players, it was unanimous that the version with the copper underlayer felt softer and better.”Most modern musclebacks and limited ‘tour edition’ irons can be traced back to the great Mizuno blades,” says Mizuno’s Chris Voshall, “though what makes a Mizuno iron truly exceptional is everything you can’t see. If you could peel back the chrome plating, you would find a sandwich of nickel and soft copper before the Grain Flow Forged HD chassis. Designers can mimic our lines, but not what’s inside.”

The three MP20 siblings are each designed to either stand alone or blend into combo sets; all feature soft copper plating beneath protective nickel chrome to deliver that legendary Mizuno feedback and feel. 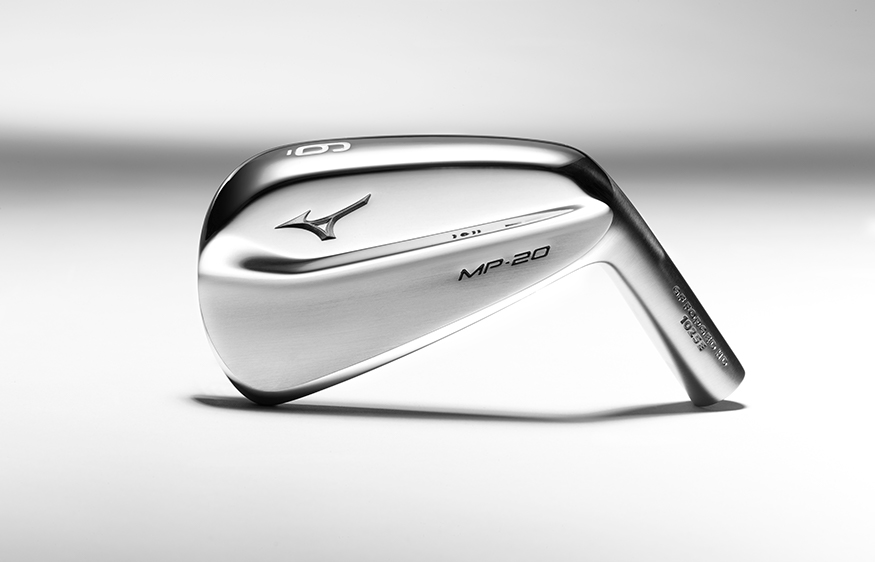 Shallow as it may sound, looks are paramount when it comes to blades. Players of calibre are extremely visually sensitive to dimensions and proportions. Hence the throwback to the legendary TN-87 in shaping this pure muscleback that is grain flow forged from a single billet of 1025E mild carbon steel. The channel in the back allows for the topline to taper through the set, and that shaping allows for more weight to be placed higher in the short irons to better control trajectory and spin. The blend of satin and mirror chrome finishing eliminates glare at address. 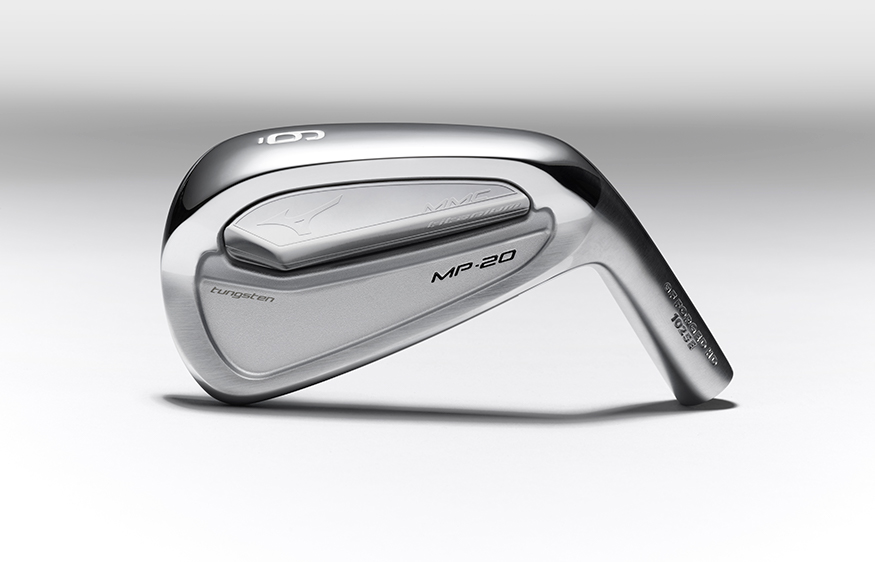 Aimed at better players who want improved long iron performance and more workable short irons, generation two of Mizuno’s multi-material concept is the more playable alternative to the MP-20 MB courtesy of its titanium muscle plate and tungsten sole weight set in a Grain Flow Forged 1025E mild carbon steel chassis. The titanium muscle is simultaneously forgiving on off-centre strikes while maintaining the feel and feedback associated with a muscleback iron. A 12g tungsten toe weight from the 4 to 7-irons aids ease of launch in a compact playing profile also chrome finished in a mix of satin and mirror. 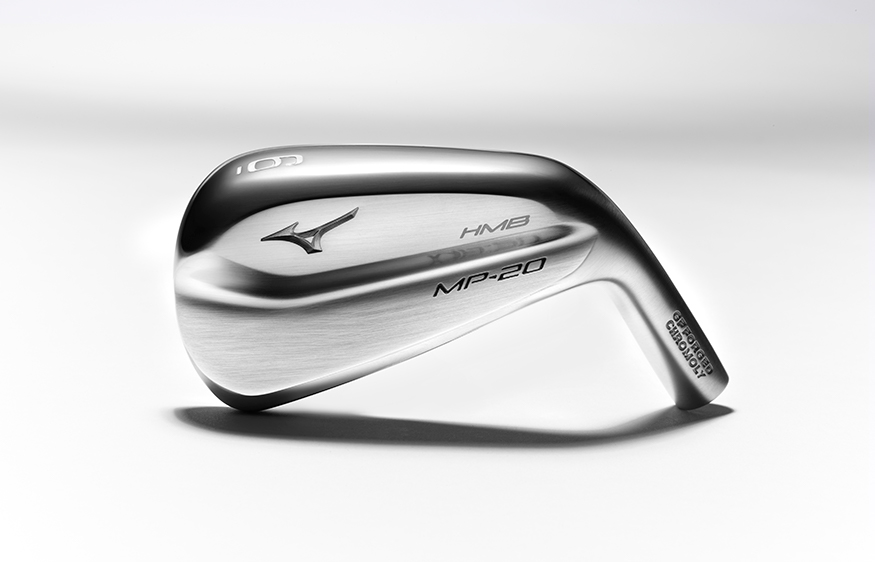 Mizuno have finally joined the hollow body iron party. The MP-20 HMB are performance hybrid irons with a forged chromoly steel face, supported by stainless steel body and tungsten weighting. Featuring a brush satin durable plated finish, the combination of a hotter chromoly clubface and twin 12g tungsten weights in the 7-iron upwards deliver stability and an easy launch, while use of a softer 1025E Pure Select mild carbon steel from 9-iron to PW makes the short irons soft and responsive. MP-20 HMB is designed to be played as a full set or mixed with any MP-20 set, with recommended break points between the 4 and 5-iron, or 7 and 8-iron for blended sets. 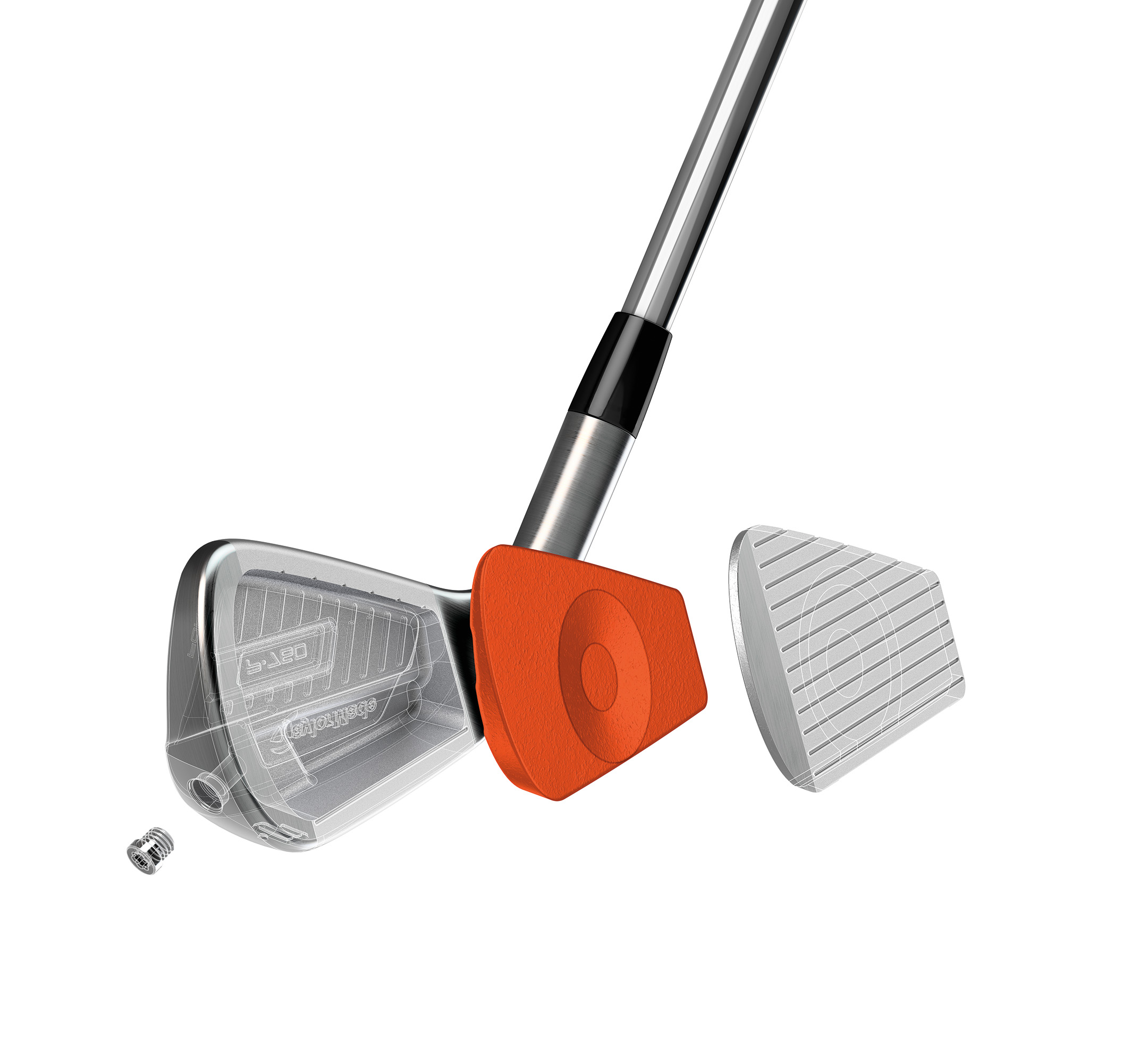 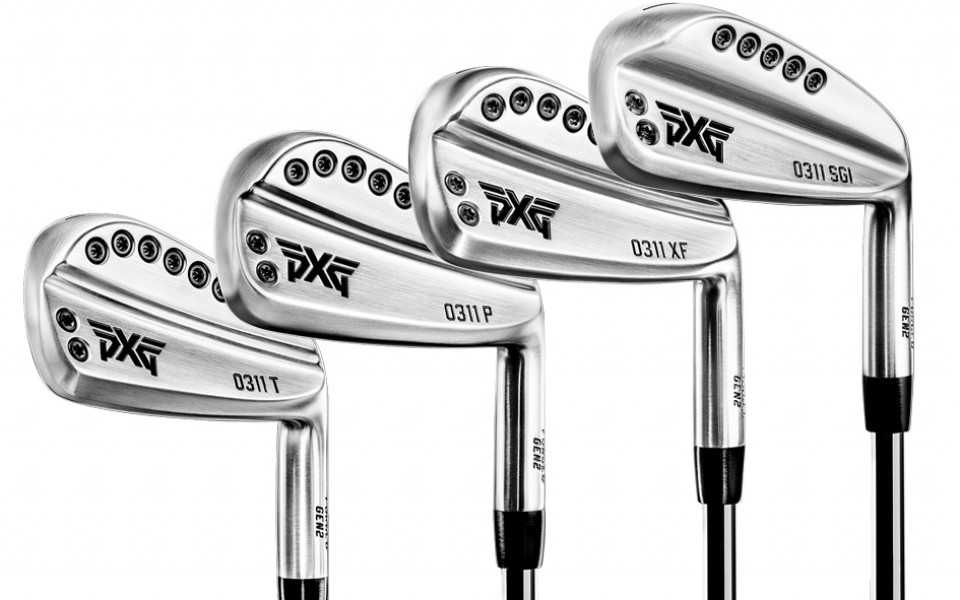 Bettering Its Own Best 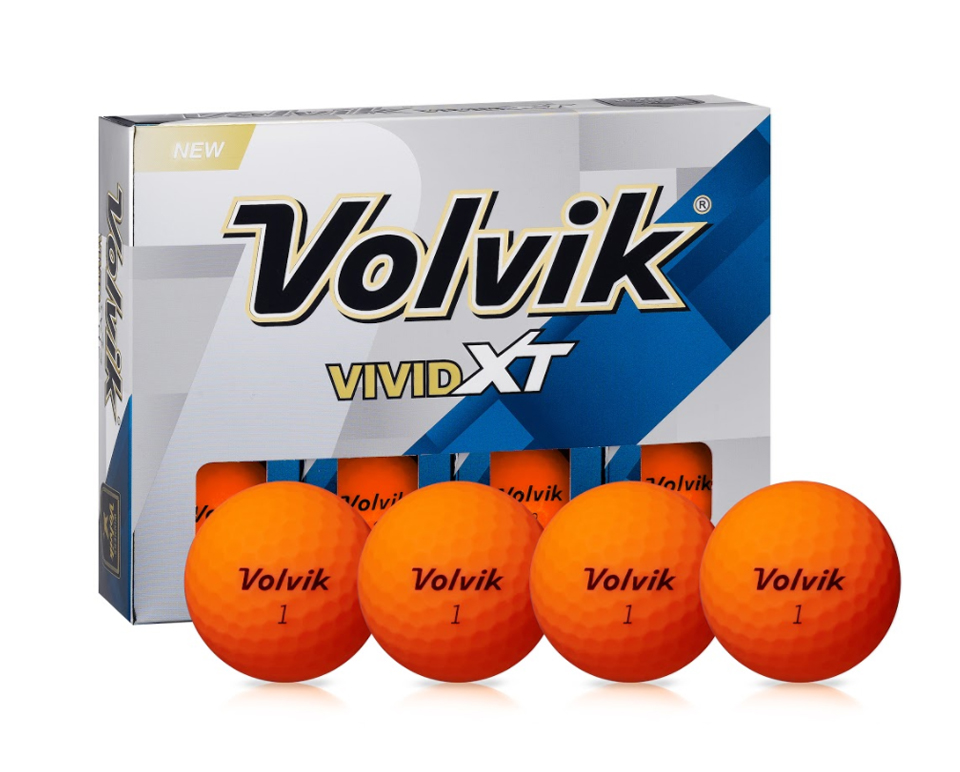 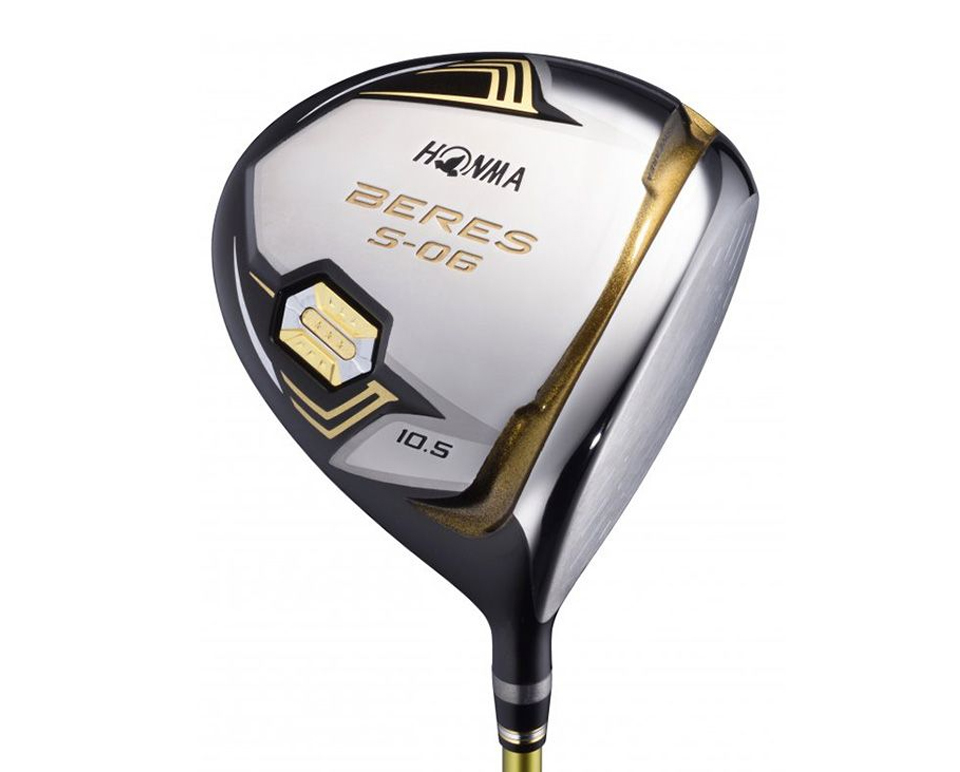