The original Halo stood for High Angle Lift Off, and Cleveland resurrects the name with the newly redesigned new Launcher Halo hybrid, a versatile scoring club updated with new Gliderail Technology that’s optimised for better turf interaction from the toughest of lies.Cleveland’s research showed that from typical hybrid distances, most shots were hit not from the fairway, but from the rough, bunkers, and other difficult lies; with such trouble shots finding the green only 15 percent of the time. All those mis-directed approach shots means more strokes on average to get the ball in the hole. 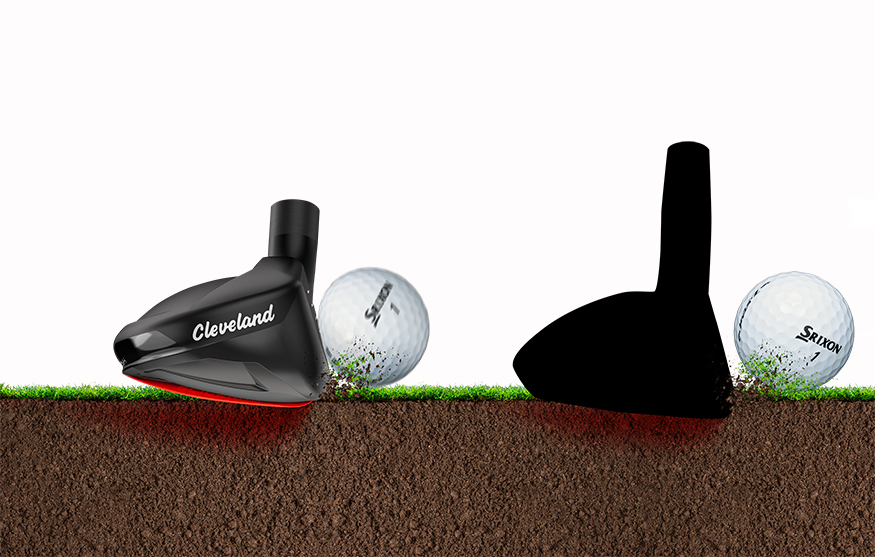 As Brian Schielke, Marketing Director at Cleveland Golf explained, “It’s those tough places that add big numbers to our scorecards. The new Launcher Halo helps us not only get out of those tough spots, but helps us excel from them and get into scoring position. It’s so much more than a typical hybrid.”

The secret is in the sole, or the lack of it. In its place, the new Halo’s three Gliderails promises better turf interaction and cleaner strikes. Computerised simulation of turf conditions tested over 30 designs to make sure the rails, leading-edge, and sole geometries are optimised to work in all conditions. So slightly fat shots gain more forgiveness, as well as an easier launch from the lower CG. It is the difference between reaching the green or coming up just short. 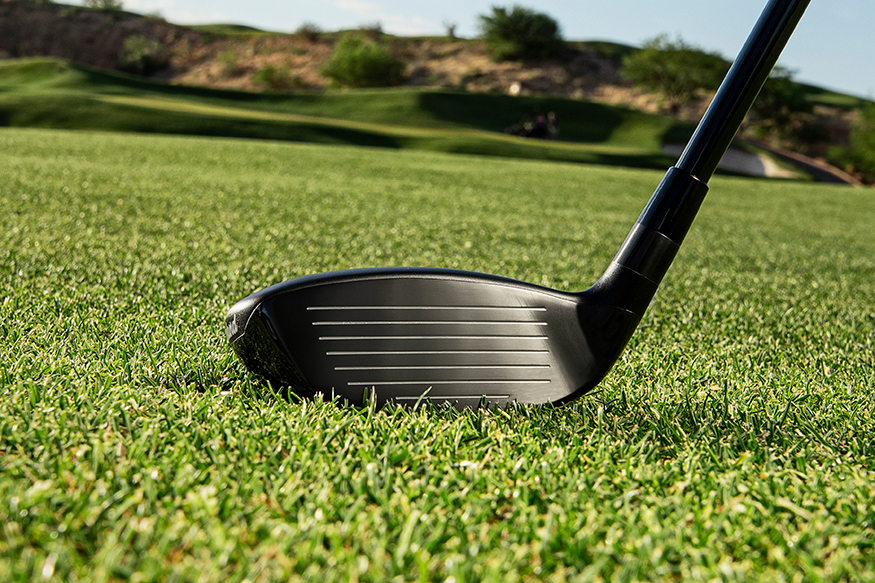 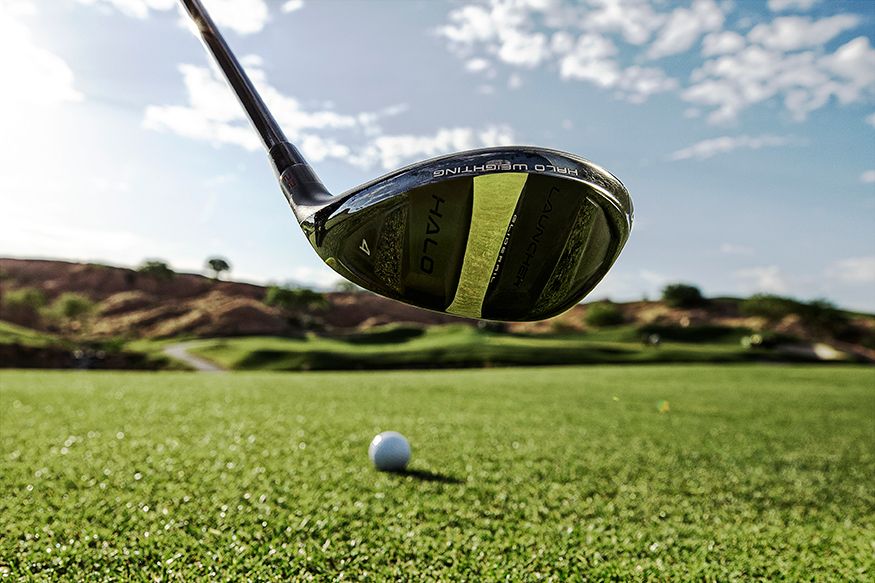 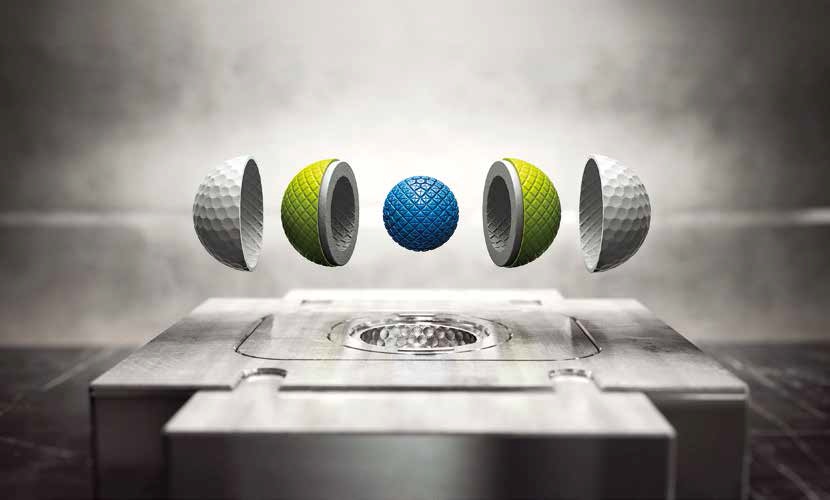 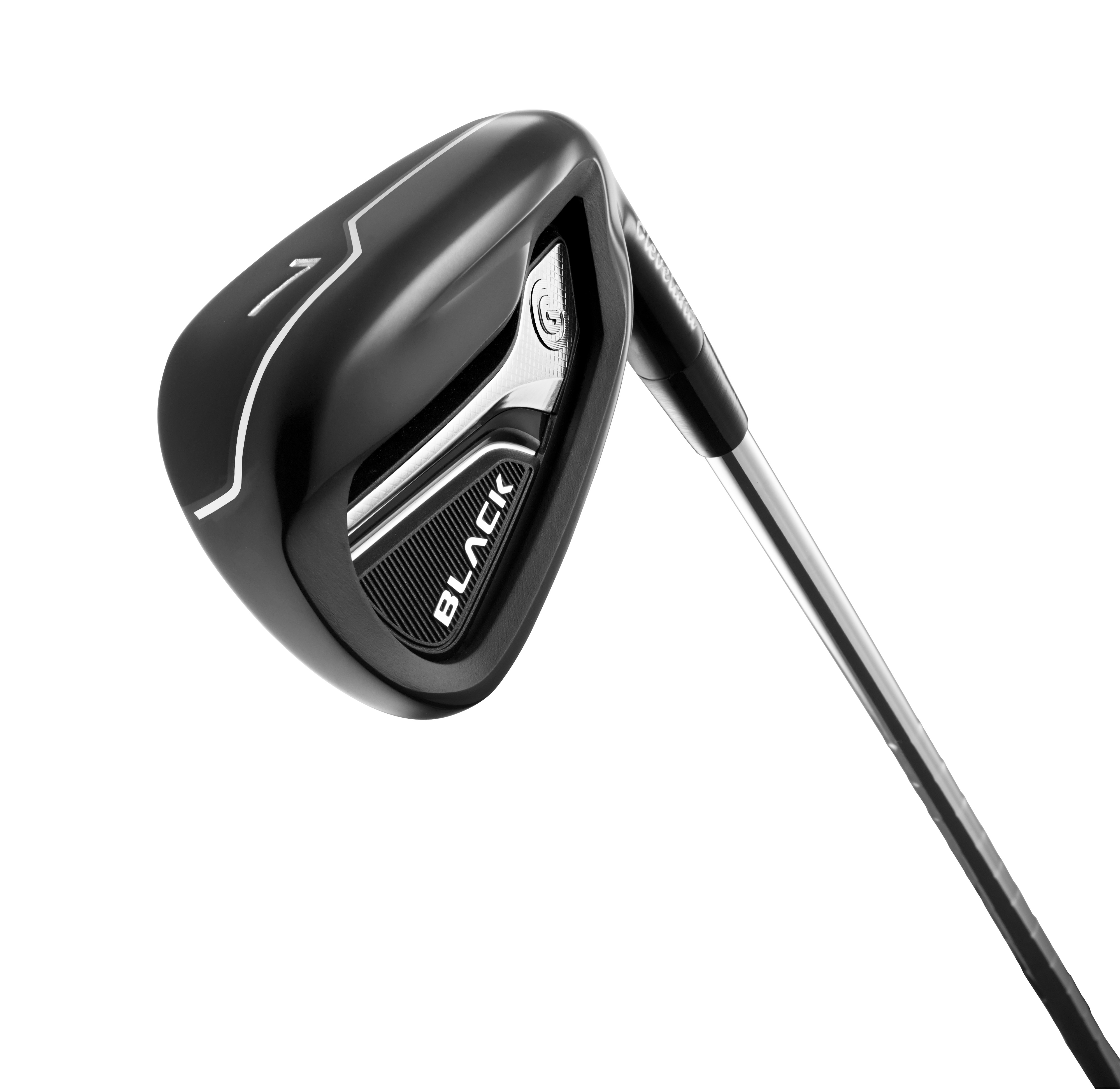 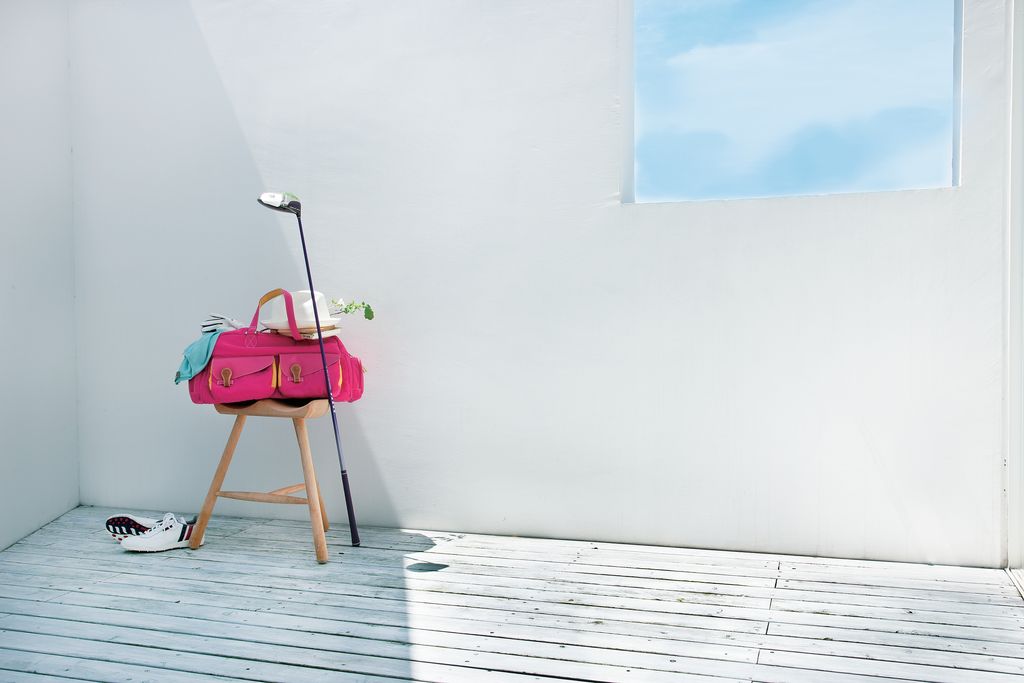 OnOff For The Ladies 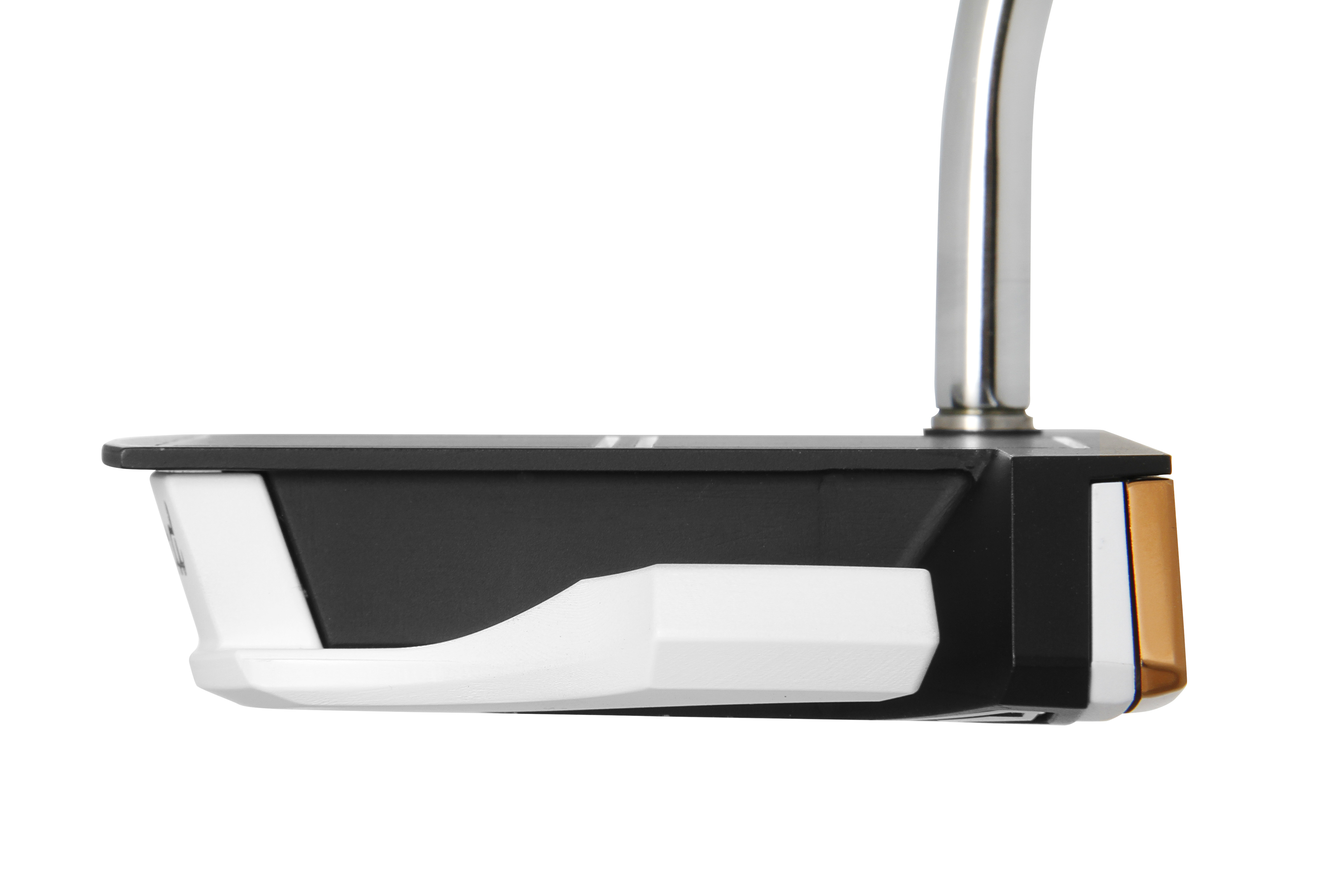